By VlogMister (self media writer) | 24 days ago

Manchester United head coach Ole Gunnar Solskjaer is optimistic of turning around United's setback this season and he assures fans that Manchester United will rise again whilst standing by the team in spite of victory or defeat. They're ready to dust themselves and go again after a disappointing result at Old Trafford following Aston Villa's 1-0 setback. 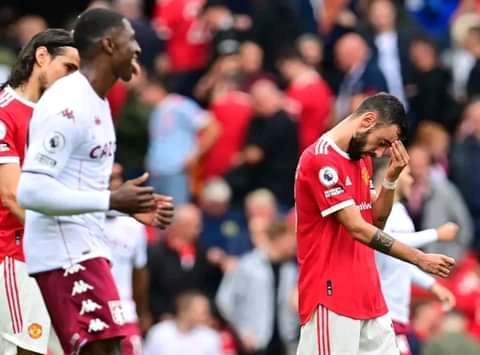 Manchester United fell to their second defeats of the season at Old Trafford following their 1-0 lose to Aston Villa on Saturday. This is arguably the second consecutive defeat for the Red Devils at ‘home’ with the first coming in the Carabao Cup against West Ham United. The Ole Gunnar Solskjaer's side lost 1-0 on different occasions to two different Premier League clubs at their home ground between a space of three days. A record that have turn out to be one of the worst record at Old Trafford for the latter. 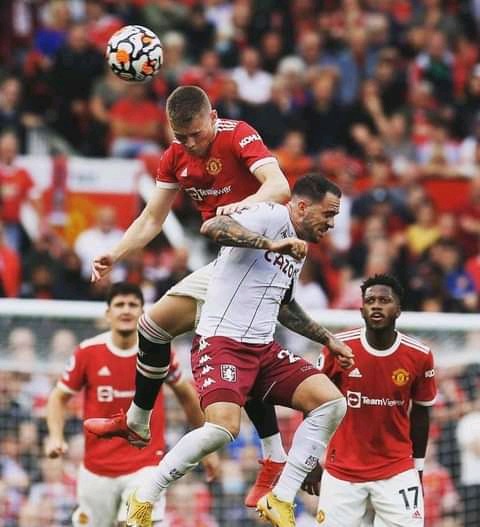 Ole Gunnar Solskjaer is arguably not impressed with Manchester United recent results and he is optimistic of turning around his side disappointment games in a positive attitude, admitting that every time the club experience a defeat, they will stand up and fight for themselves, which entice standing for the team by fighting for positive results after every setback experienced during the course of the season. 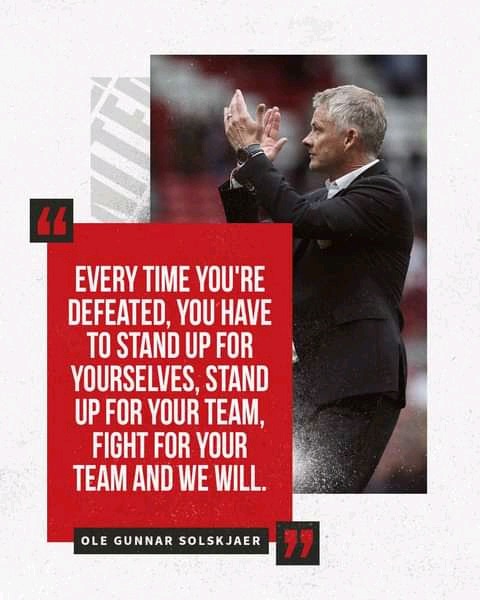 Arguably, Manchester United will return to best form sooner not later and their Champions League meeting with Villarreal this midweek now calls for a ‘must-win’ for the Red Devils. Ole Gunnar Solskjaer is urging Manchester United fans to stand with the club in spite of defeat which is inevitable and in victory which is always the aim of the club during matchdays. Solskjaer believe his players will continue fighting for the team and will always carry along winning mentality into every game they play for the club. Meanwhile, not forgetting that they must improvement in their upcoming games. We believe Ole Gunnar Solskjaer's Manchester United are head up and focusing on their next game in the UEFA Champions League and have now left behind their weekend's setback against Aston Villa. 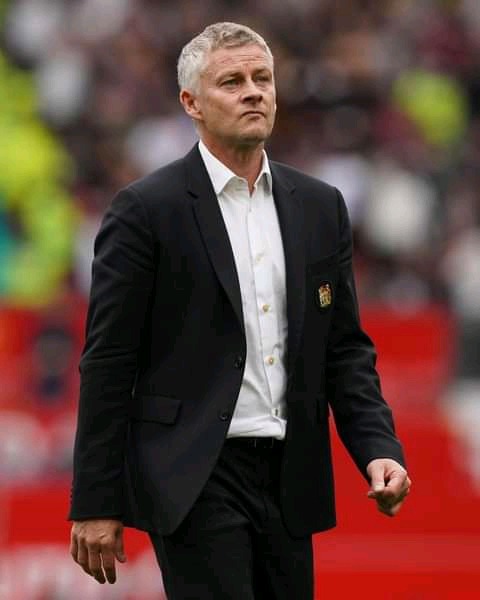 Solskjaer is hopeful Manchester United results in upcoming games will bring lot of excitement to the fans and be able to win for the club again.