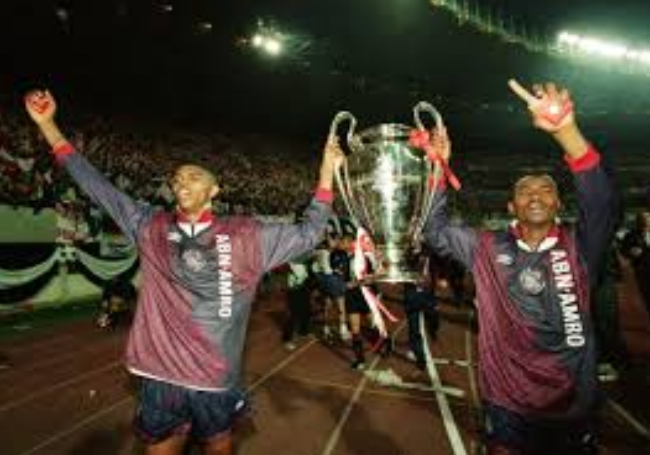 Finidi George, a former Calabar Rovers winger, made history when he helped Ajax Amsterdam win the Champions League in 1995, defeating AC Milan in the final with a 1-0 victory. During his playing days, George was a fantastic right midfielder who was a key member of the Dutch team. 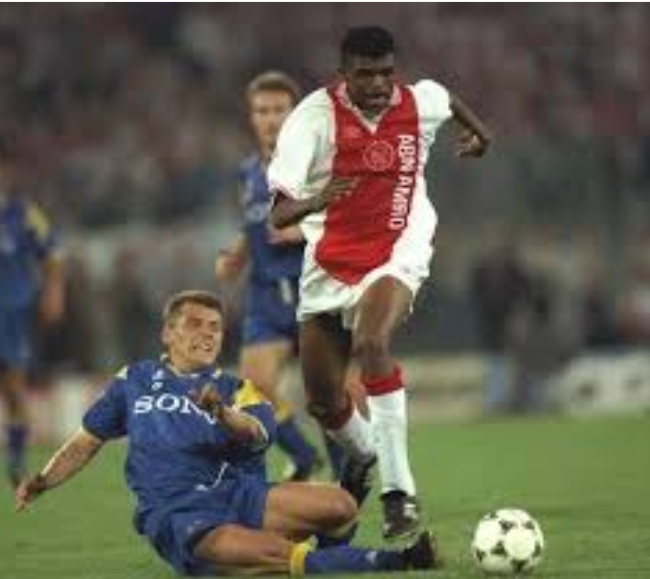 In the second half, the lanky former Iwuayanwu Nationale forward was used as a super-sub, and he came close to adding his name to the goal sheet when his shot hit the post. Kanu went on to play in England until calling a stop on his remarkable career at the end of the 2010 FIFA World Cup. 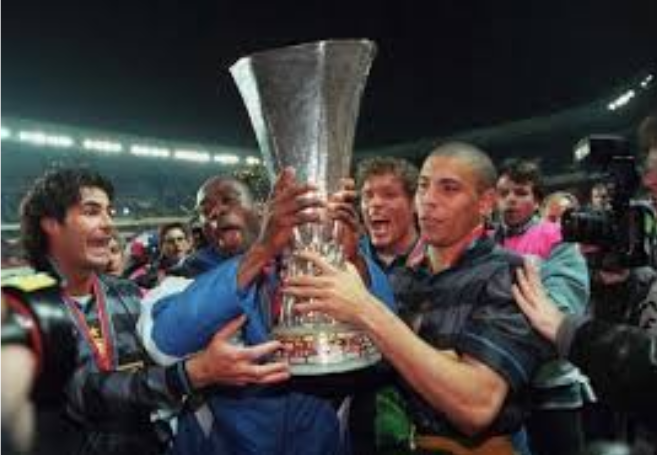 Taribo West is largely considered to be one of Nigeria's top center-backs. With his heroics during the 1997/98 season with Inter Milan, when he helped them win the UEFA Cup, the now priest proved that assertion. In that season, the former Derby County defender was a staple at the heart of the Nerazurri defense and was regarded as a quality marksman. Inter won the UEFA Cup final 3-0 over Lazio, their Italian opponents. 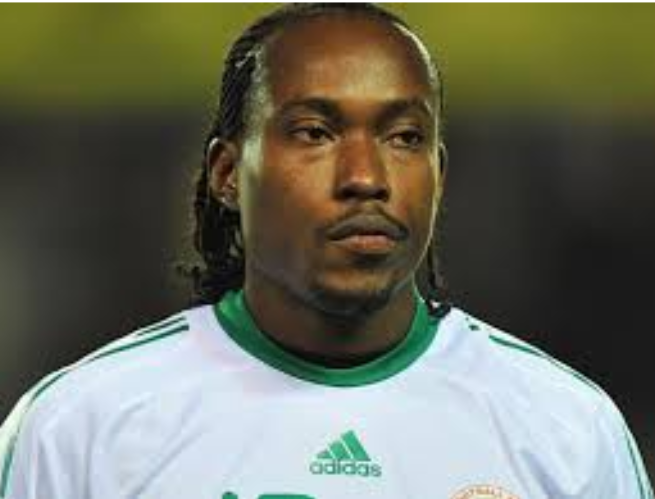 Chidi Odiah earned a spot on this list after helping Russian team CSKA Moscow win the UEFA Cup in 2005. Because of his abilities to defend, attack, and shoot with both feet, the former Julius Berger player was converted from his initial midfield position to a full-wing-back position. The trophy was won by Odiah's CSKA Moscow, who defeated Sporting Lisbon of Portugal 3-1. 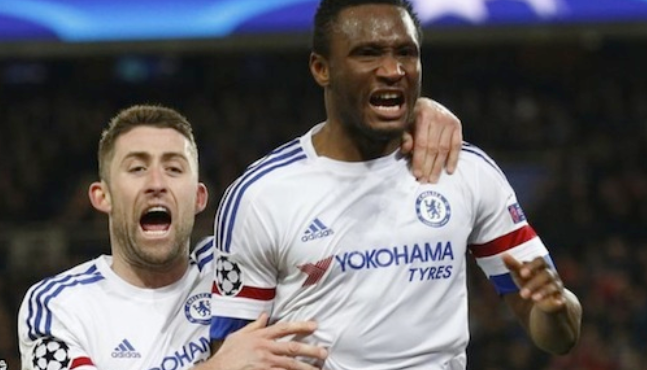 John Obi Mikel is the most successful Nigerian footballer in Europe, having won both of Europe's most valuable assets while playing for Chelsea in London. He is the first and only Nigerian to win both trophies, according to records. Mikel won the coveted Champions League with Chelsea under Roberto Di Matteo in 2012, with a nail-biting victory over this year's finalist, Bayern Munich. The holding midfielder backed that up with a Europa League victory over Benfica of Portugal the next season. 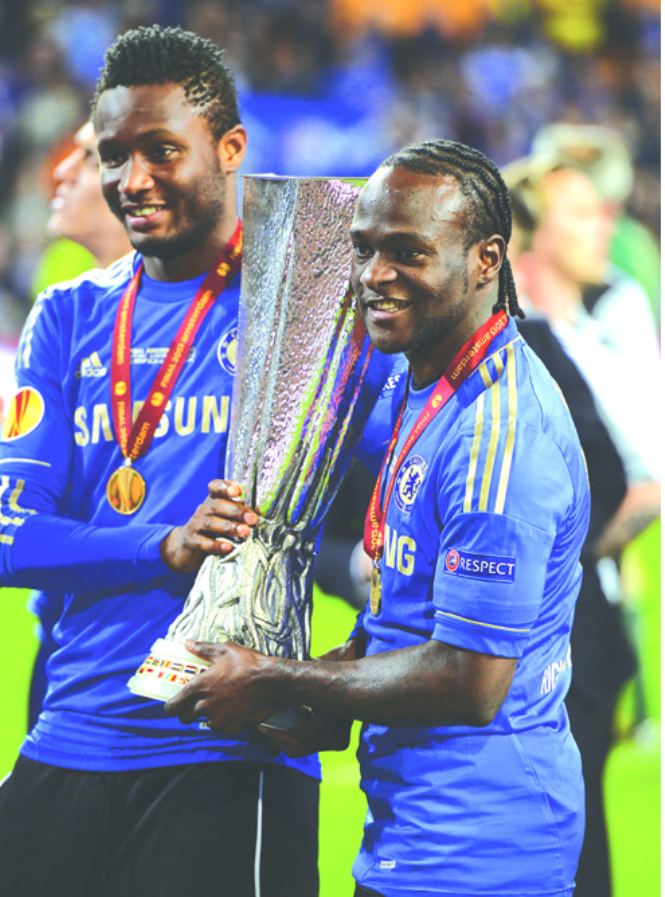 Victor Moses, a former Super Eagles winger, was not a regular for Chelsea when they swept through Europe in two seasons. He did, however, play a part in the Blues' triumph over Benfica in 2013. The midfielder made his Super Eagles debut in 2012 and has since played for Liverpool, Stoke City, West Ham United, Fenerbahce, and currently Inter Milan.

BAR 1-2 RMD: 4 Star Players Who Made Their El-Clasico Debut & How They Performed For Their Clubs

BAR 1-2 RMD: Sad Reason Why Valverde Was Replaced 20 Mins After He Was Substituted Into The Game