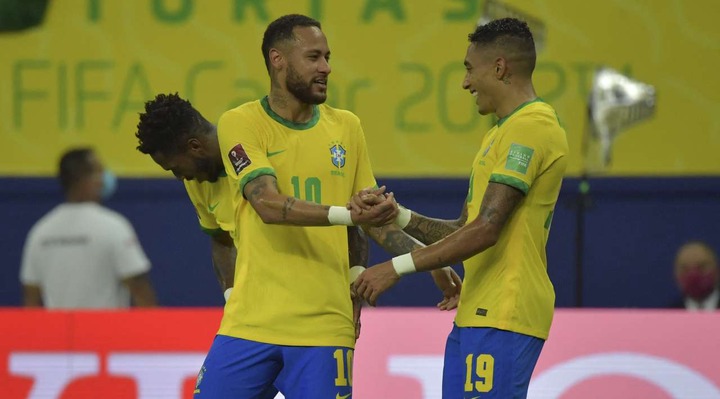 An irresistible Raphinha repaid his place in the starting XI, as his well-taken double helped Brazil win Uruguay, in a fantastic 4-1 victory that stretched the Neymar's side unbeaten FIFA World Cup qualification streak to 28 games. 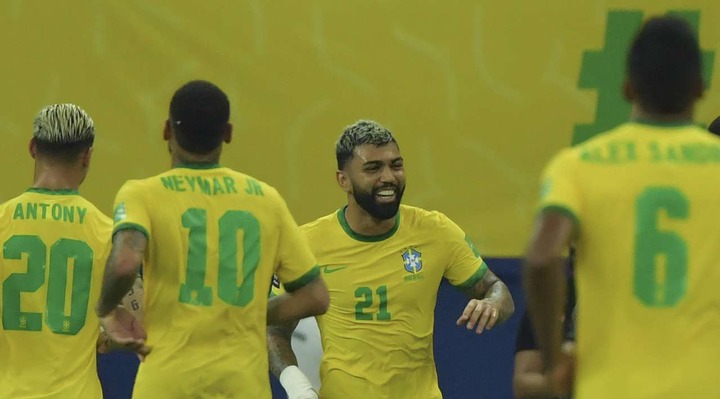 Brazil took practically no time at all to assert their dominance. On ten minutes, Fred clipped a sumptuous ball over the top of the Uruguayan backline to Neymar, who brought the ball down with ease. In his own inimitable way, he tricked his way past the rushing Fernando Muslera, and finished through Sebastián Coates’ legs on the line.

Just eight minutes later, Brazil had their second with another scintillating move, as Lucas Paquetá once again exposed Uruguay down the left. His pinpoint cross found Neymar inside the 18-yard-box, and though the PSG man’s strike was palmed away by Muslera, the in-form Raphinha tapped in at the back post to double Brazil’s lead. 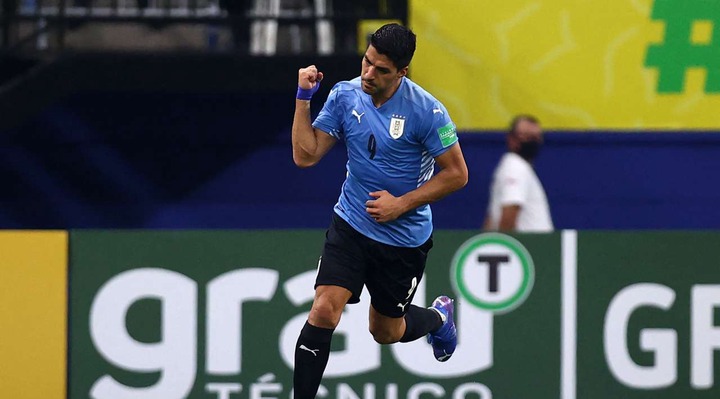 The Seleção, undefeated against Uruguay for two decades, started the second half as they ended the first, peppering Muslera’s goal. Firstly, the Galatasaray shot-stopper beat away Jesus’ fierce right-footed drive, and then blocked Neymar’s strike with a strong left hand. Yet, all of the keeper’s resolute work was made redundant on 58 minutes, when Neymar sent Raphinha through to finish beyond Muslera with composure well beyond his 24 years. 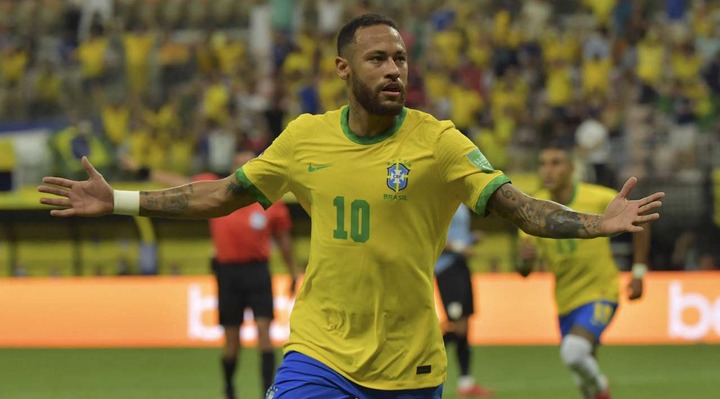 Contrastingly, Óscar Tabárez’s Uruguay looked devoid of ideas and desperately short of attacking intent for the majority of the 90 minutes, until Luis Suárez managed to muster a consolation on 77 minutes. On the balance of play though, it was never going to be enough to halt Brazil’s offensive prowess, with Gabriel Barbosa heading in a fourth late on to put the top hat on a 28th World Cup qualification fixture without defeat for the five-time world champions.