The possibility of Liverpool losing to the Hornets at noon is unrealistic. The Reds who are currently in the hot form will want to get on top of the table after their draw against City. 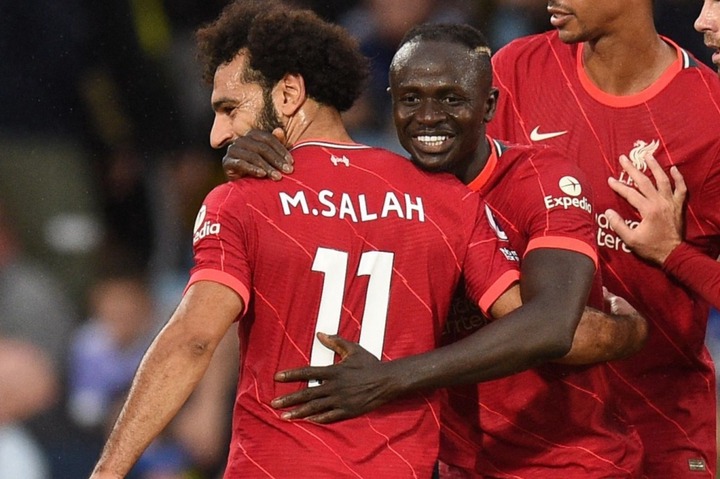 Irrespective of the high standard of Jurgen Klopp's side, underestimating Watford would be at their peril. They would be going into the match with these two big motivations.

1. The new appearance of Claudio Ranieri in Watford team 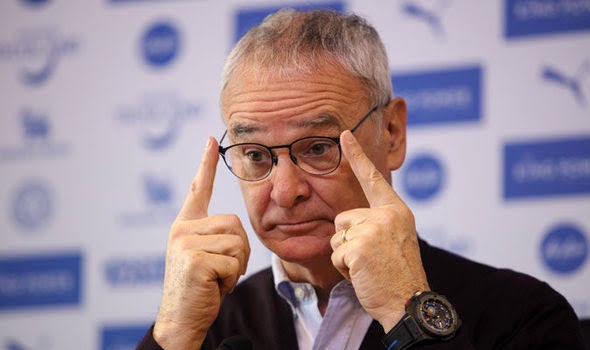 I don't know if you have heard about that name before, Claudio Ranieri. He's a big nightmare for Jurgen Klopp. A brainy coach that has proven to be stubborn to beat for Liverpool. While at Ranieri has won four of his five league home games against Liverpool. 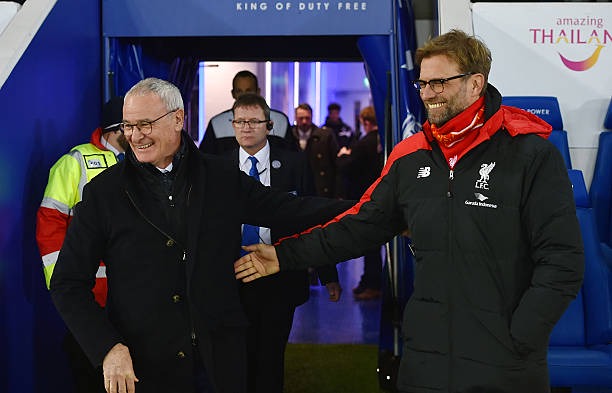 His fall at Leicester was relatively accountable to a horrid defeat against Liverpool in 2017. He would love to get an act of revenge against the Reds at the home ground.

The effect of a new coach changes everything in the dressing room. It comes with a fresh impression and ideology of turning things around in a matter of months. The Tinkerman still has the talisman to give Watford a deserved result this noon. A mistake from Klopp could be exploited by Ranieri.

In an interview with Ranieri on how he would feel if his team could get a win against Liverpool. He smiled and guaranteed a dinner party for the team. 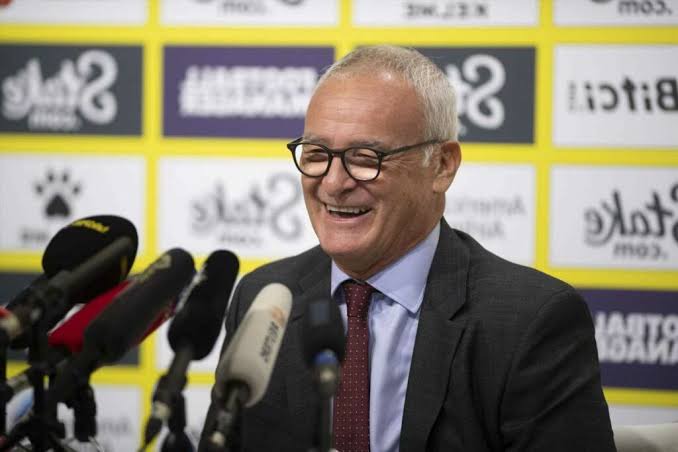 This would be the biggest motivation ahead of the match. A communal relationship with the club coaches and players is mostly been established after a team wins. Not many coaches buy that 'family idea' of managing a team but Ranieri is a man who sees his team as one big tree family. 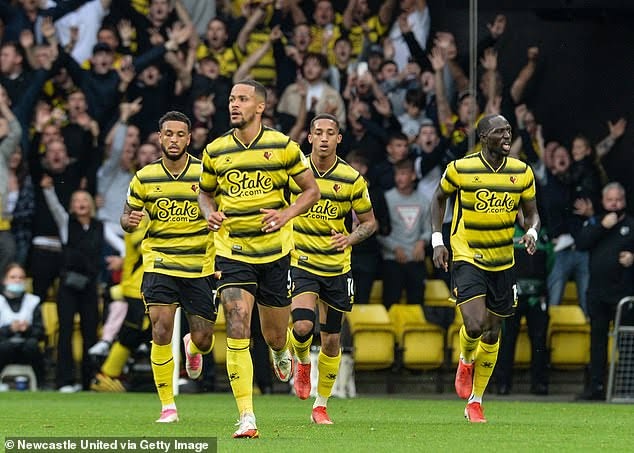 This is one big reason why he was successful at Leicester City. He gathered some numbers of multiple talented players and motivated them to succeed. The dinner promise might not look like a big deal for anyone out there but for the players, they will want to earn an evening meal with the Gaffer.