Former Manchester United manager Jose Mourinho has been sacked by Tottenham Hotspur, according to a report by Telegraph. 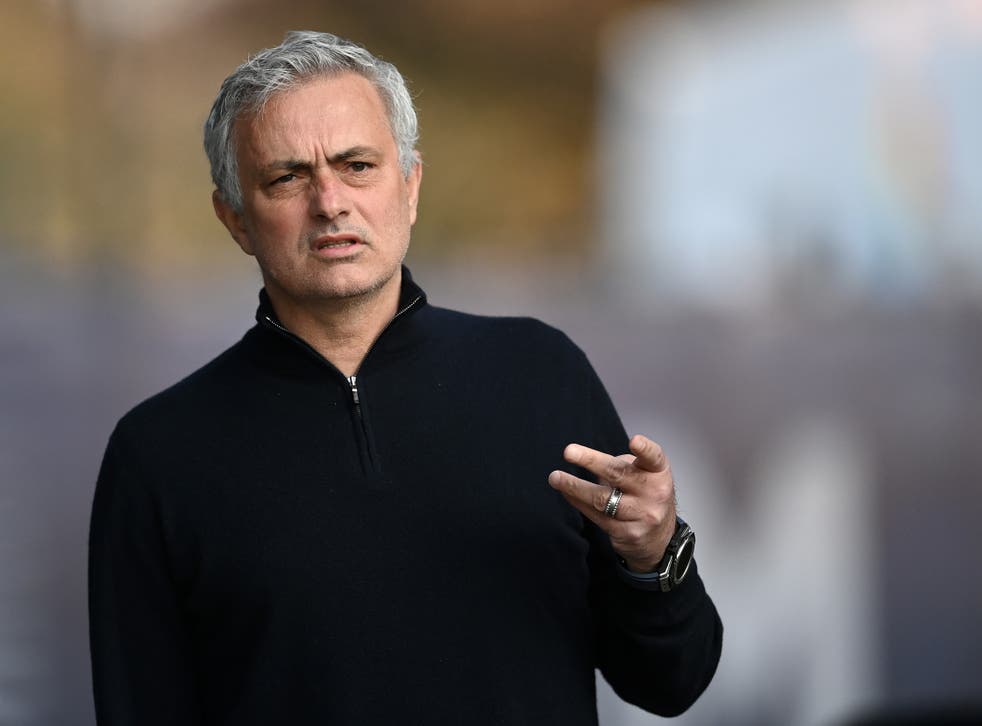 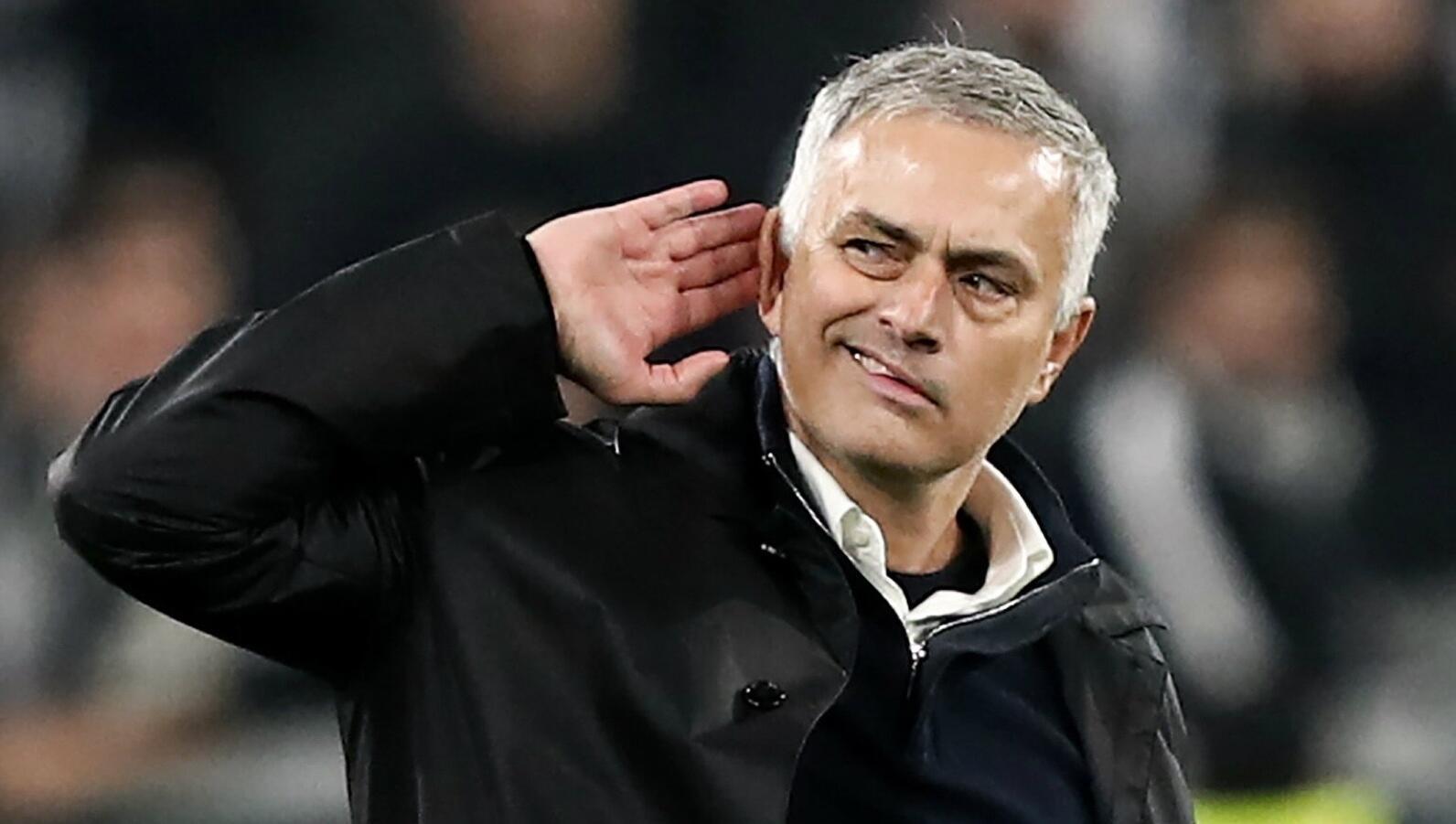 The one time Real Madrid boss has been heavily dragged and criticized lately due to his team's poor performance which led Tottenham Hotspur go down on the premier league current standings. 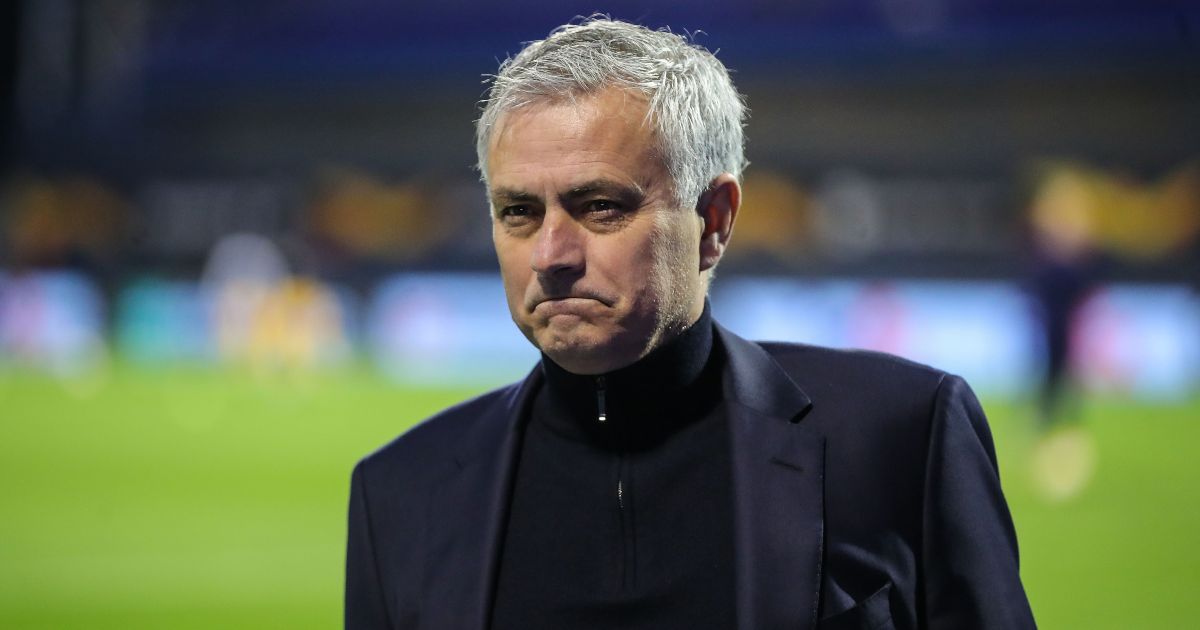 The sad news of Mourinho's sacked was confirmed by a famously known media outlet Telegraph on Monday morning.

Mourinho joined list if several managers that have been sacked in this season's premier league campaign with Slaven Bilic being the first to be sacked. 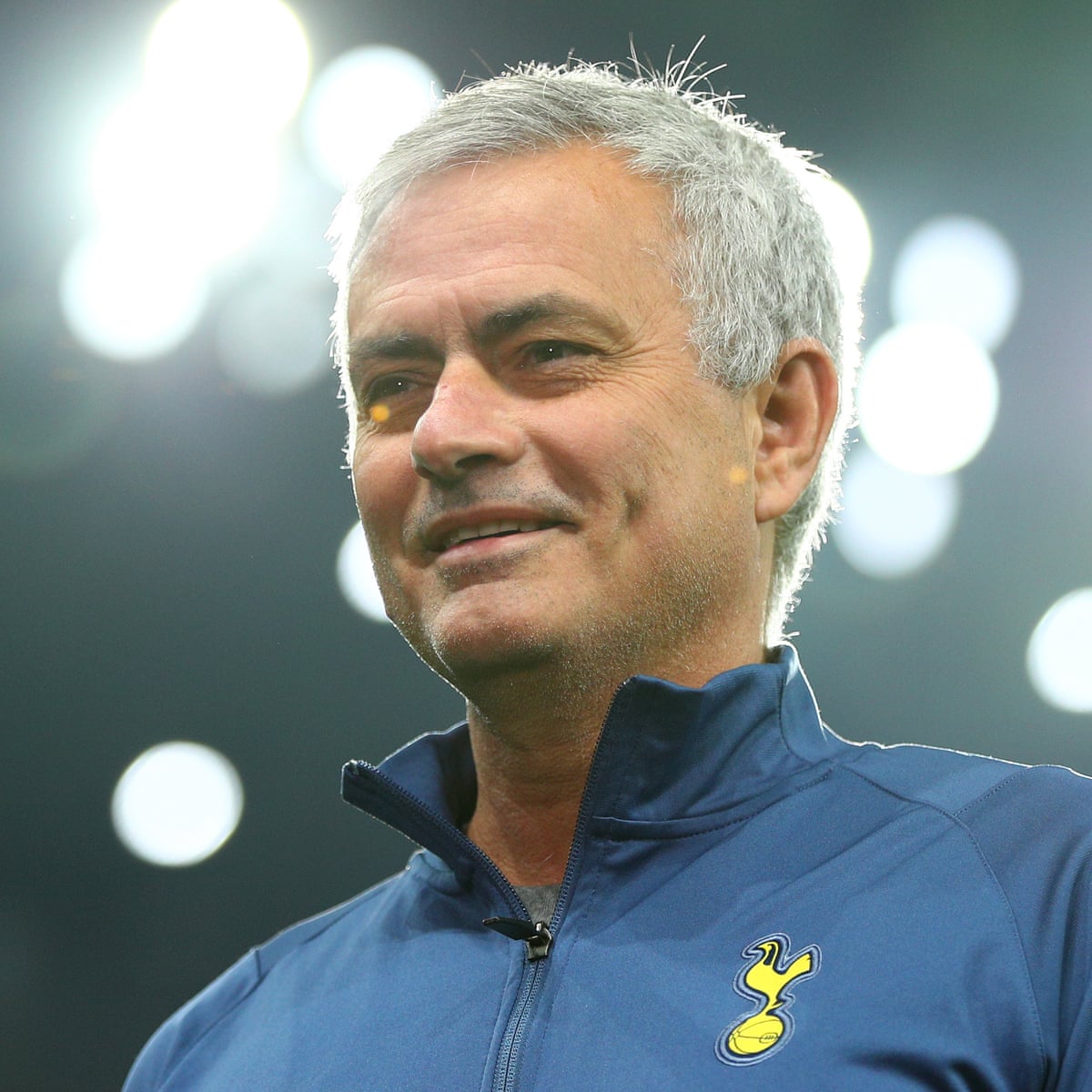 The Portuguese replacement is yet to be announced but several reports are linking former Chelsea manager Frank Lampard with the Tottenham Hotspur job. 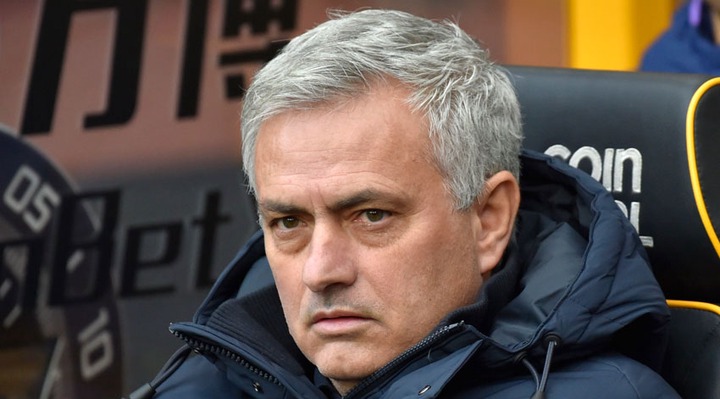 Before Mourinho's sacking today, the former Real Madrid boss was having a feud with Manchester United's boss Ole Gunnar Solskjaer, after Ole made comments on Heung Son Min's performance in a premier league clash between Tottenham Hotspur and Man United, Mourinho replied Ole Gunnar Solskjaer with a comment centred on son.

Opinion: Chelsea Would Continue Their Winning Strike With This Lineup Against Arsenal

Opinion: Ronald Koeman Is A Bad Coach, Barcelona Should Sacked Him

Some Of My Players Are Yet To Give Me Their Best This Season, Arteta Reveals.