Tokyo2020 : Man United Stars Shine in their country first win in the 2020 Olympics

By Akinsports (self meida writer) | 3 days

The Tokyo 2020 Olympics began today as the Under23s National team battle for the Gold. Ivory coast started their campaign in group B with a win over Saudi Arabia. The African Giant who are representing Africa in the competition defeated their Arabian Counterpart by 2-1. 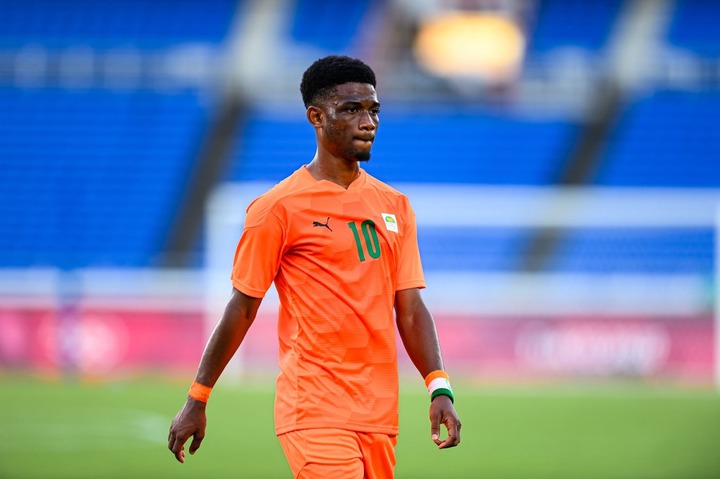 Among the Ivory coast players are two Man United Stars. Eric Bailly and Amad Diallo. Both players are not with the Man United pre-season squad because of the Olympics. Ivory coast scored their first goal through an own goal from Amri but Saudi Arabia equalized before the first half ended. 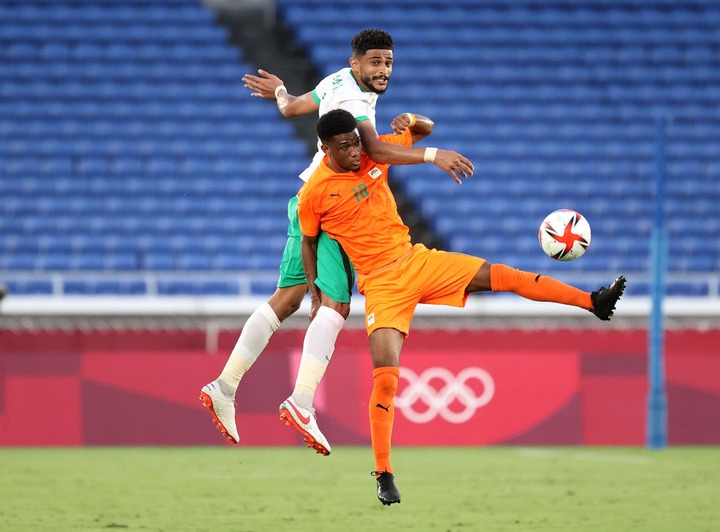 Ivory Coast continued to penetrate and in the end got the winning goal from AC Milan Star Frank Kessie. Man United star Amad Diallo assisted Kessie after a beautiful run into the Saudi Arabian Box. Saudi Arabia tried to get a late equalizer but they could not. Eric Bailly was also solid in Defense as Ivory coast limited their opponent's attack. 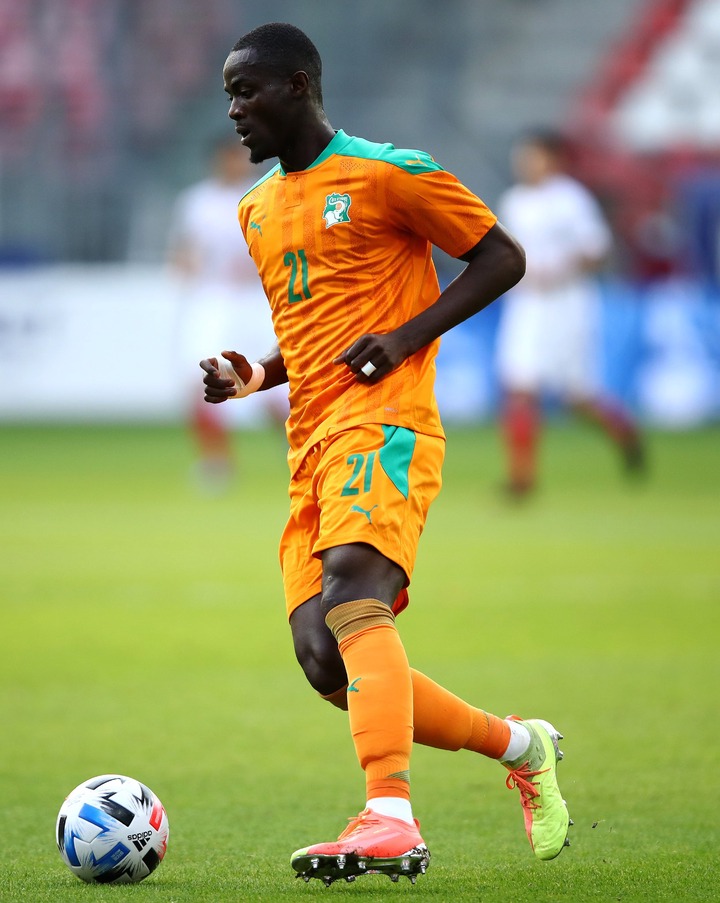 Opinion: Why The Meeting Of Yoruba Kings In Benin Republic On Igboho's Trial, May Not Help His Case.

Nigerians reveal how Sunday Igboho got it wrong