By Dailysoccer (self meida writer) | 1 months

The title race for the ongoing 2020/2021 season is looking more like a one-horse race as Manchester City is obviously miles ahead of other clubs on the EPL table. The top 4 race on the other hand is becoming more and more interesting as we are approaching the end of the season. Several clubs are battling for a place in the Champions League spots and might just have to wait till the final fixture of the season to know the clubs that will eventually make the top 4. 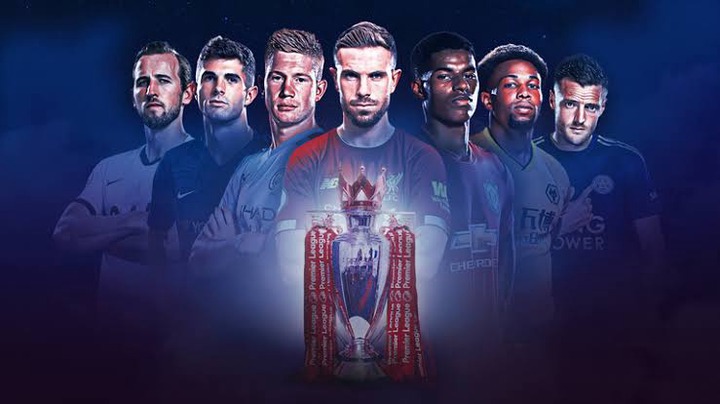 West Brom continued with their efforts to escape relegation this season as they look to come up with a vital win over Wolverhampton Wanderers at The Hawthorns yesterday. Going into the match, the Baggies were 11 points away from the safe zone. A win against Wolves would have reduced the gap to 8 points, and with 4 games left to play, an escape from the relegation zone would have been possible. In the end, they played a 1-1 draw against Wolves and they are on the verge of waving goodbye to the Premier League next season. 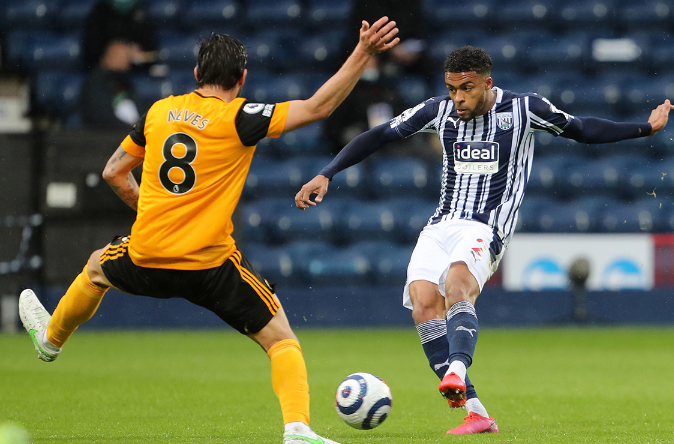 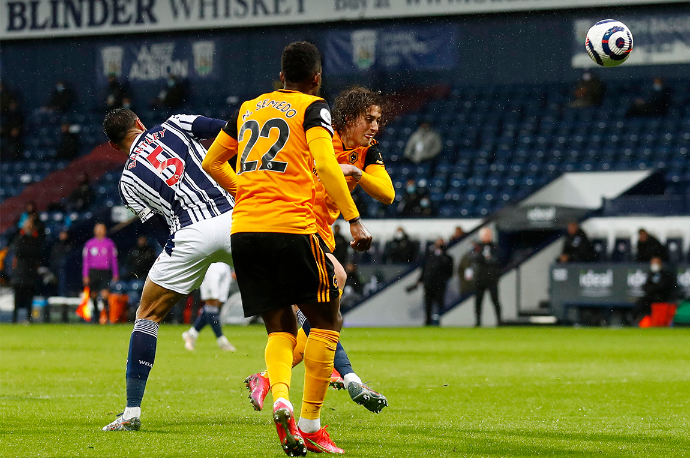 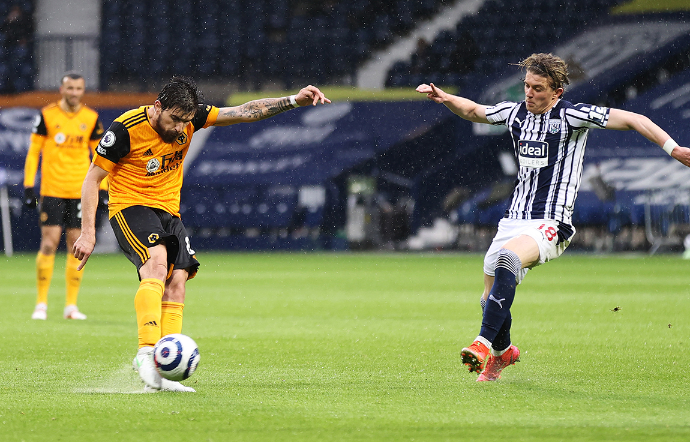 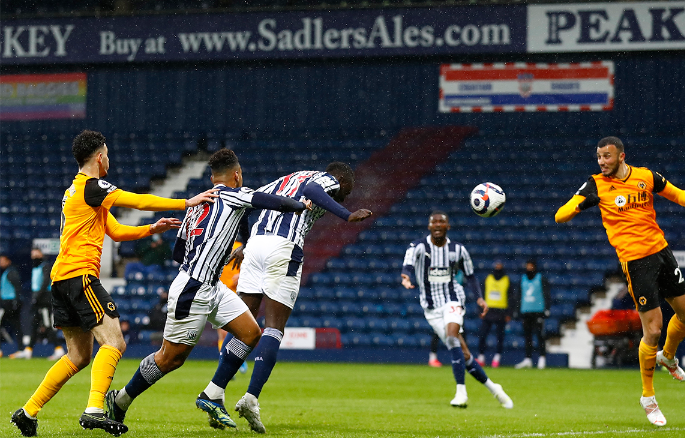 The top 4 race took a new turn after West Ham United came back from losing position to defeat Burnley at the Turf Moor yesterday. The Hammers desperately needed a win to keep up with the pace of the top 4 race and after an impressive display against Burnley yesterday, they were rewarded with a big 2-1 win. 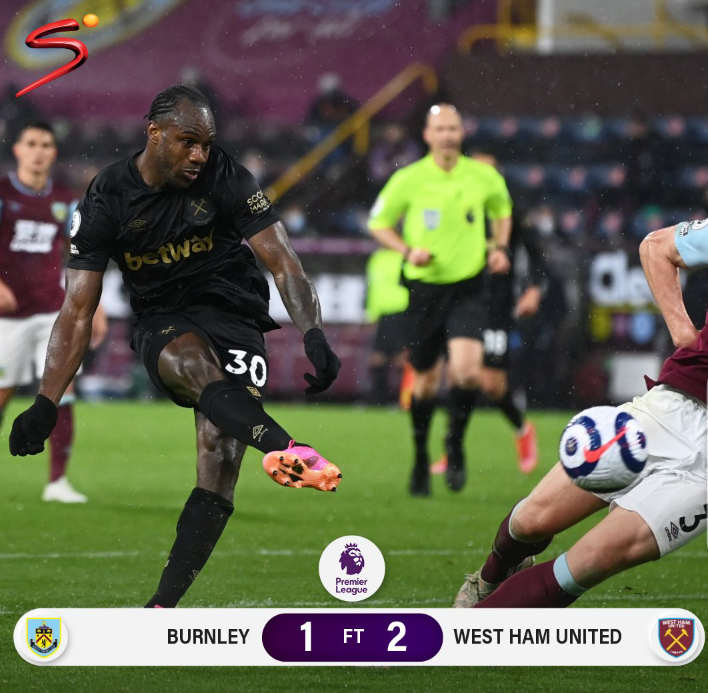 Shortly after Chris Wood gave the home team the lead from the penalty spot in the 19th minute, Mitchel Antonio inspired West Ham's comeback by scoring a brace and securing all the 3 points for the Hammers. 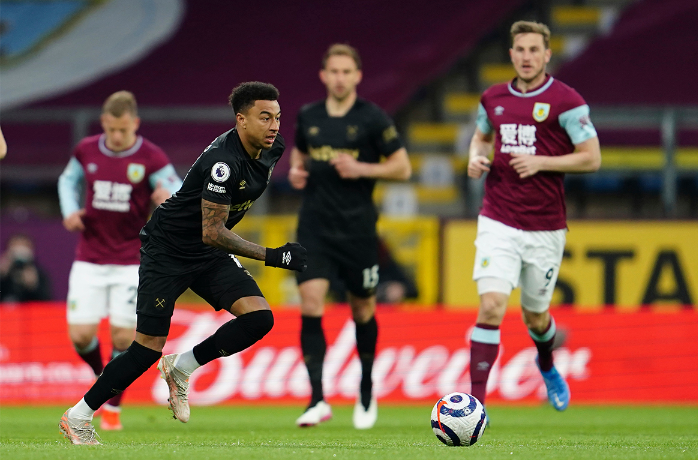 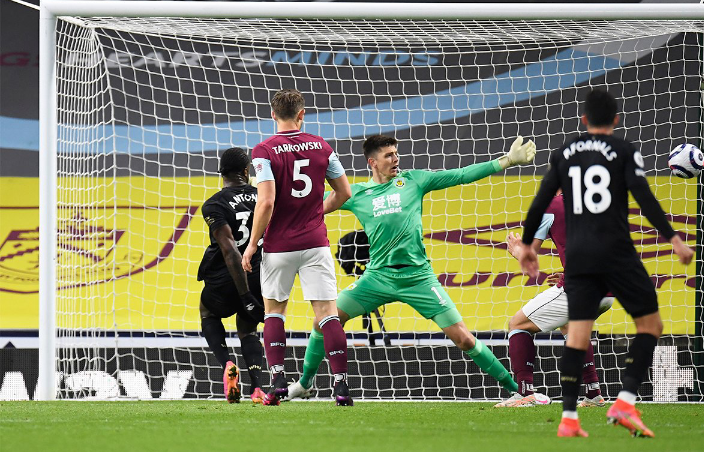 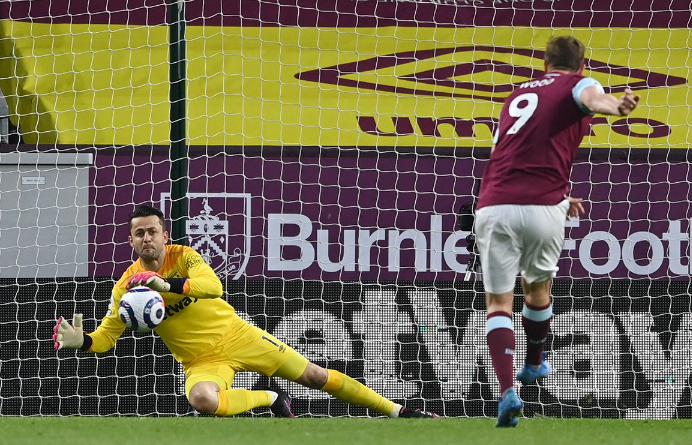 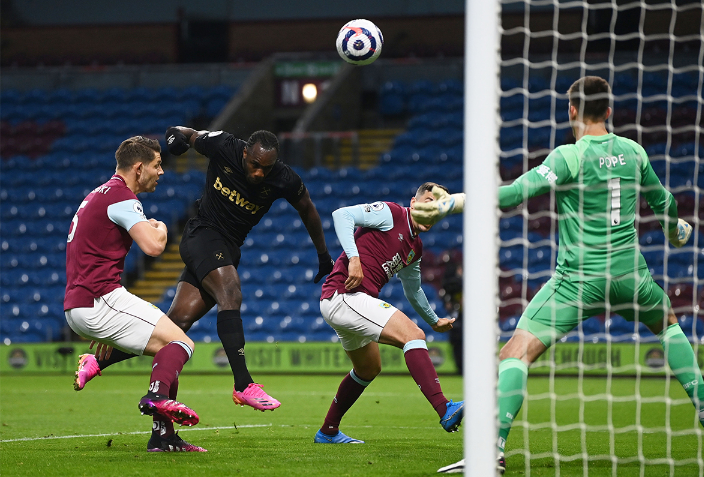 The Current Look of the EPL Table

After West Ham defeated Burnley yesterday, they reduced the gap between them and Chelsea to 3 points, boosting their hopes for the top four. Tottenham are still very much in the top 4 race as they are just 5 points away from the 4th position while Liverpool are 7 points away from Chelsea, who are currently occupying the 4th position on the EPL table. Check out the final look of the EPL table after week 34 below. 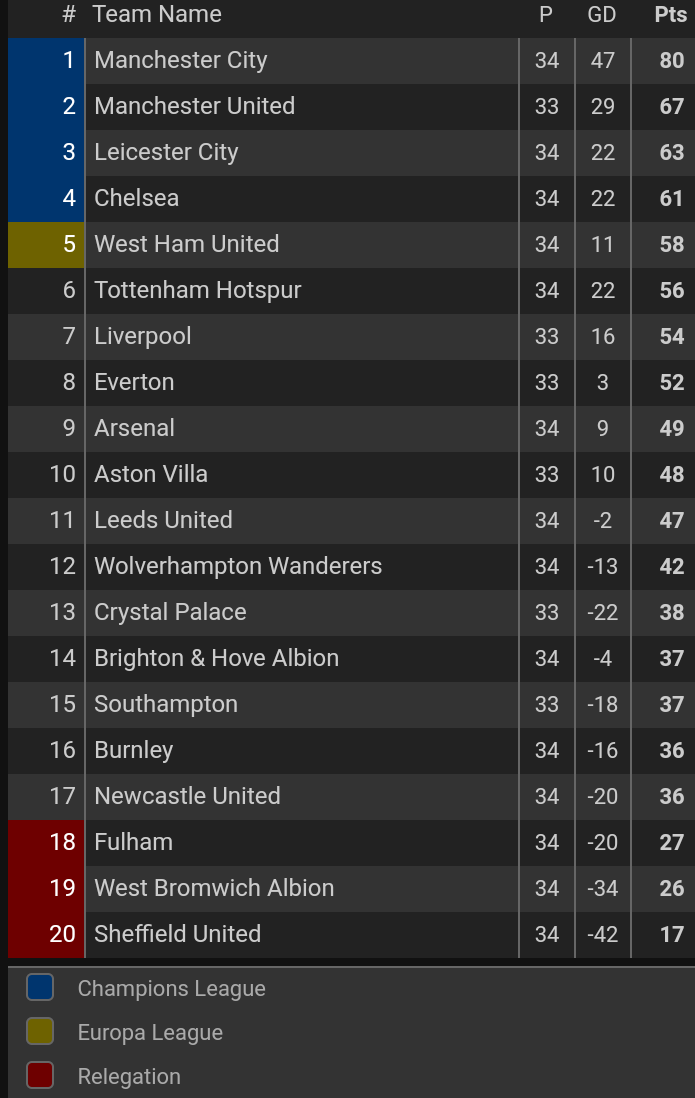 GAEL KAKUTA: The Sad Story Of A Former Chelsea Wonderkid Who Lost His Way Enroute To Stardom.