By [email protected] (self media writer) | 12 days ago

A lot of incredible premier league players could be leaving the league or their club next summer window, as some of them contracts would have expired before the end of the season. Some of these players who are still yet to renew their contract have not come into a mutual agreement with their club or perhaps they don't want a contract renewal and in today's article we will be checking out a list of players who are maybe leaving for free next summer.

Here are 20 Premier League players who are facing uncertain futures. 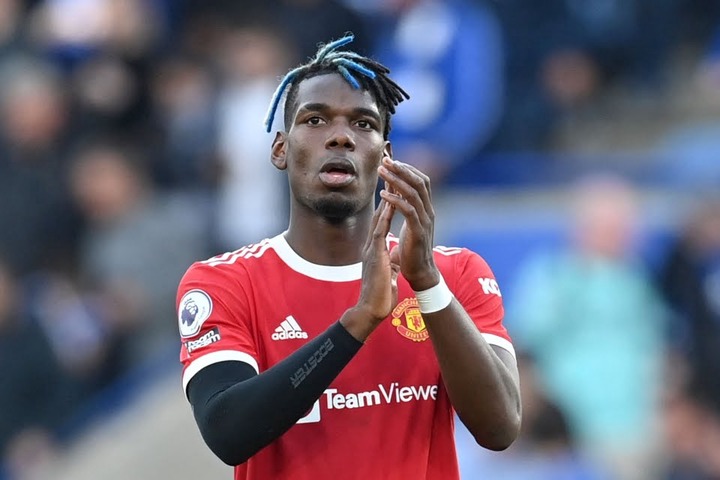 As things stand this could be Pogba’s final season at Man United. The France international is still yet to renew his contract and there has been serious talk of him going to Madrid next season. However United will be doing all that they can to avoid losing him for nothing for the second time. 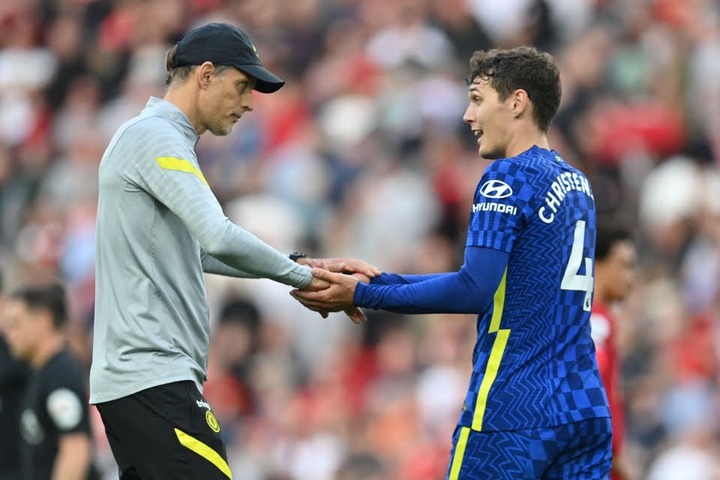 Christensen who recently became a new revived player in the Thomas Tuchel team could also leave Chelsea for free, although there have been reports on Chelsea's official App that the Denmark International have come into a mutual agreement with the club. 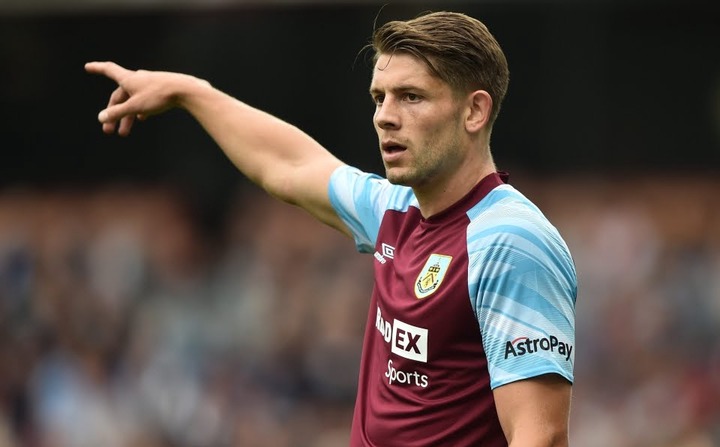 Tarkowski could be in his final season with Burnley. There have been reports of the Burnley man being linked with Newcastle. 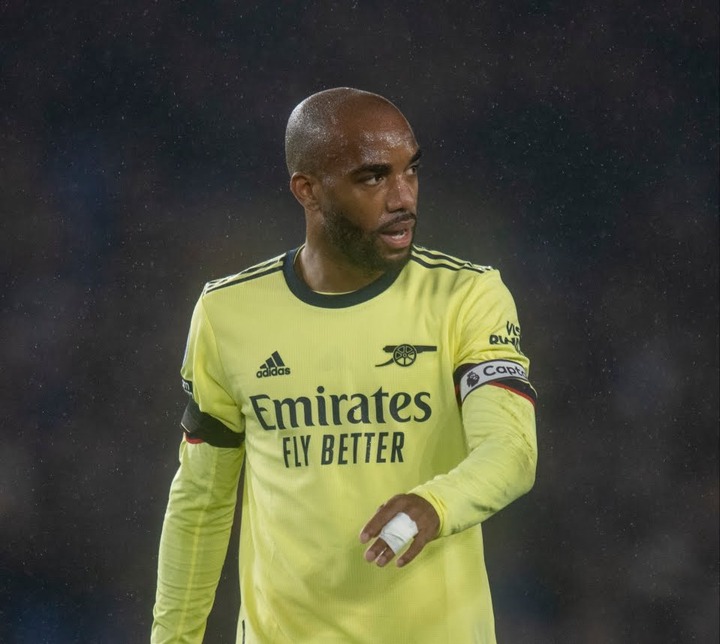 Lacazette has recently lost his place in the Mikel Arteta squad, due to an upturn in form. The French man had fallen out of favor under Mikel Arteta and with no new contract agreed it seems that the writing is on the wall regarding his future 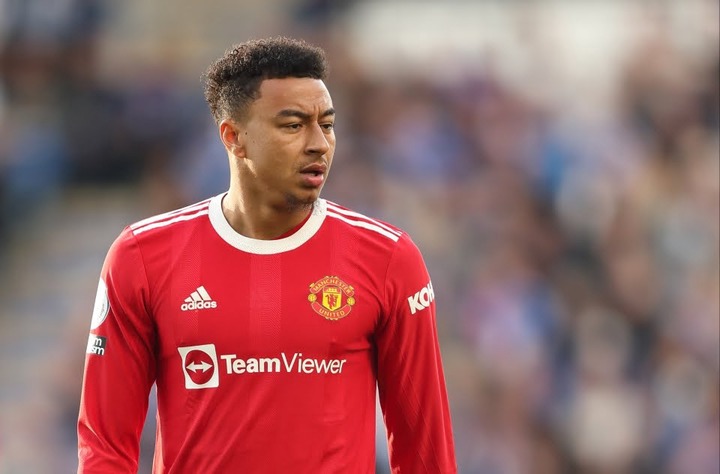 Despite coming from the bench to impress the manager, Lingard has still not gotten his first start of the season. The England international has made just four substitute Premier League appearances. With the player contract coming into expiration, he may well consider leaving due to lack of regular playing time. 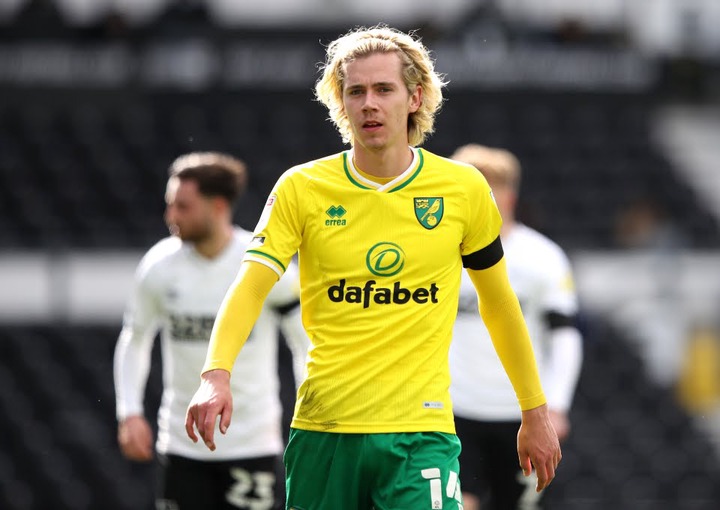 Cantwell is one of Norwich City’s most exciting players. The midfielder is having a good time at Norwich and may as well renew his deal. 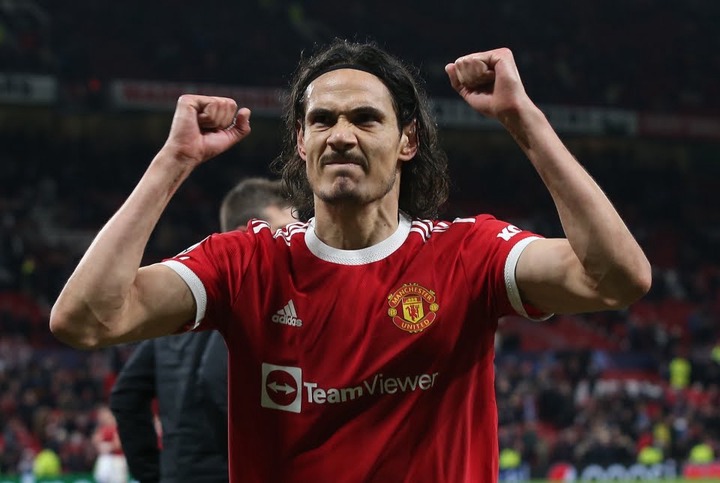 Cavani will be frustrated at the lack of match action he’s had this term. The Uruguay international has not been in full fitness since the start of the season due to persistent injury and that has very much affected his playing time. His contract expires next summer and there is doubt he might renew. 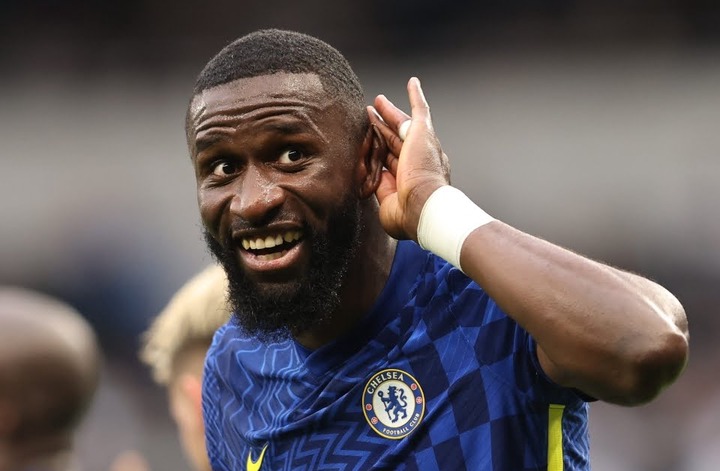 Rudiger and Chelsea have still not come into a mutual agreement since being in discussion with the club for a long time. According to reports, it's understood that the German requirement is too high for Chelsea and he may most likely leave by next summer with Bayern Muchen offering him a good amount of salary to sign a new contract.

Rudiger is arguably Chelsea’s top center-back and they’ll be doing everything that they can to keep him at Stamford Bridge beyond the end of the season. 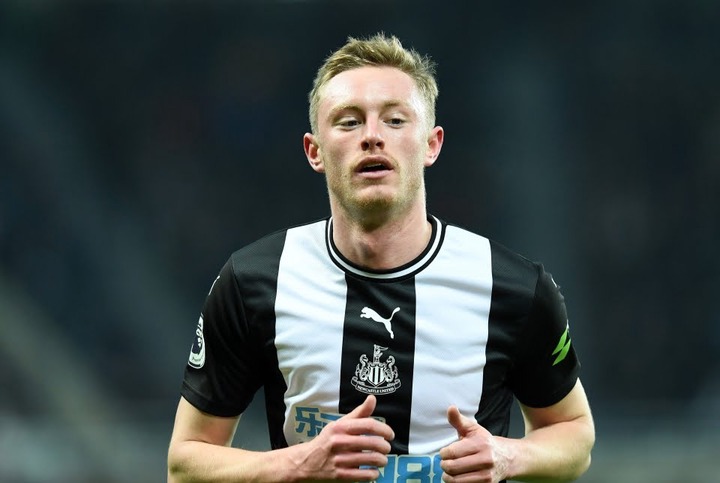 Sean Longstaff has struggled for form this season.

The midfielder is certainly highly regarded by supporters as a boyhood Newcastle fan who certainly plays for the badge. However, with new ownership on board, it means that big decisions may need to be made. Longstaff will be keen to stick around but a decision on his future probably won’t be made until the club’s new structure is firmly in place 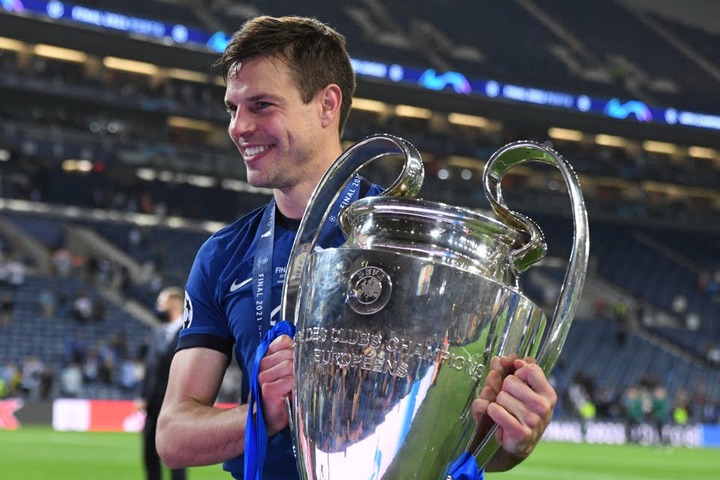 Another key Chelsea star whose contract will be expiring next year. The Chelsea captain has spent over 10 years at Chelsea and will be looking to end his career in the club. It would be a shock to fans if he does not renew his contract and leaves next summer. 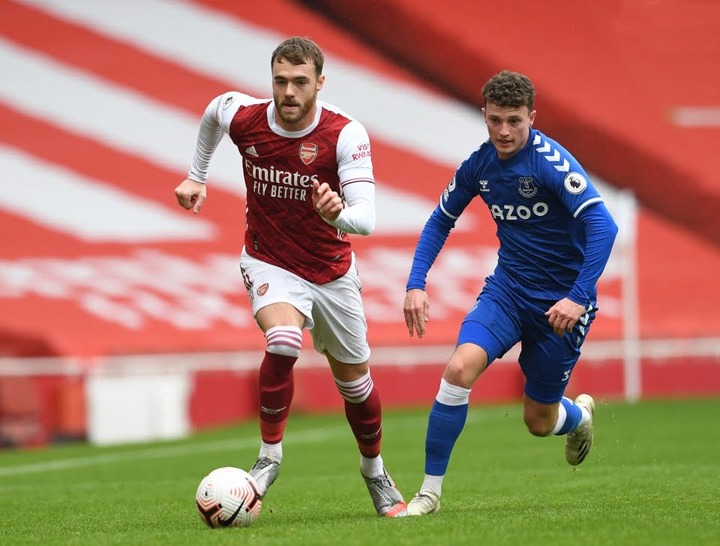 Mikel Arteta is overseeing a huge transformation at the Emirates Stadium that has seen the central defender fall down the pecking order. The player will be looking for a new challenge, and will most likely leave the club, also there has been no talk of a new contract with the club. 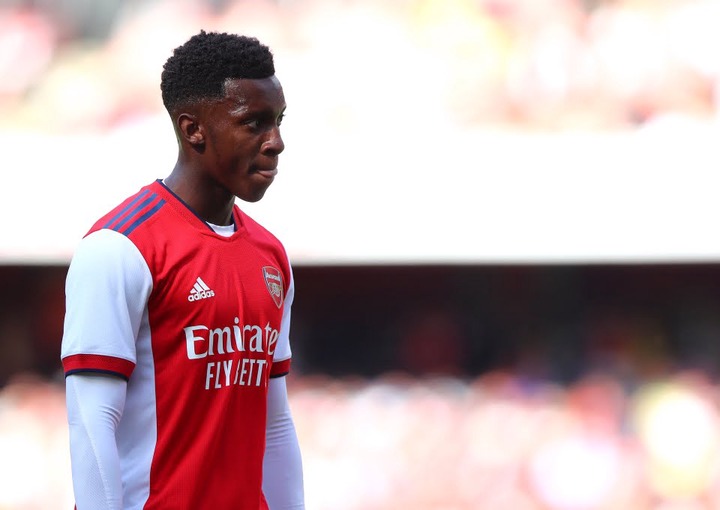 Nketiah is a promising talent but needs regular football to ensure he fulfills it. It appeared that Nketiah’s Arsenal career was over after dropping down the pecking order in recent months. Although there is a high probability that the young star might remain at the club with the manager constantly praising his ability. 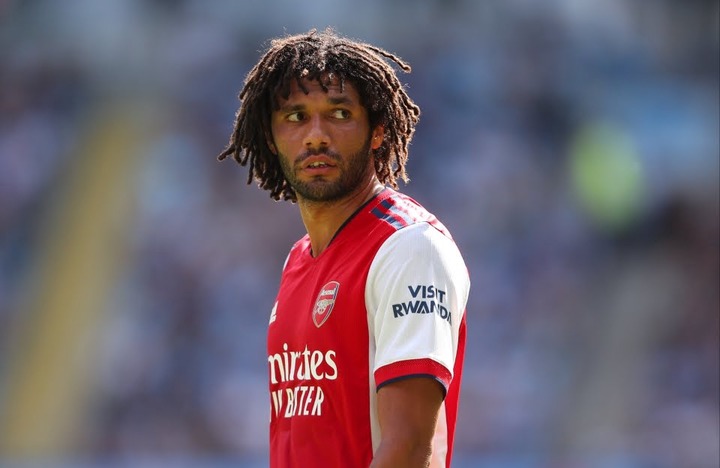 It looks like Elneny will be staying at Arsenal until the January transfer window at least. A player who may well be moving on at the end of the season. At 29 years of age first-team, football will be a priority for Elneny and that means that a big decision will need to be made. 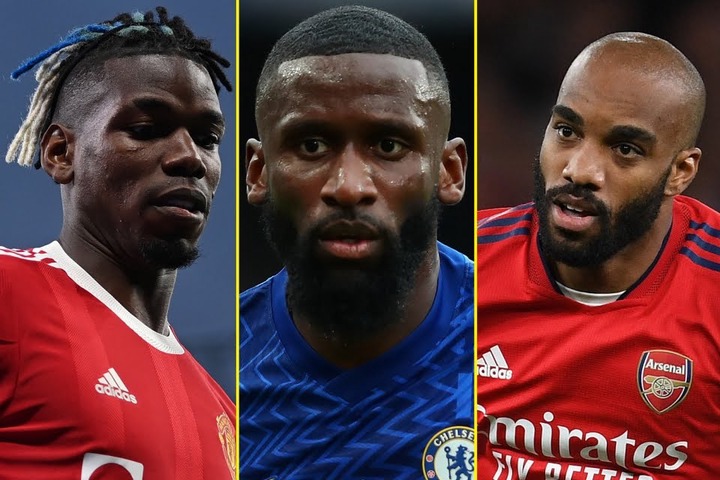