Ronaldo is doing well in Juventus. His current stats are incredible.

By TheRelic∞ (self media writer) | 2 years ago 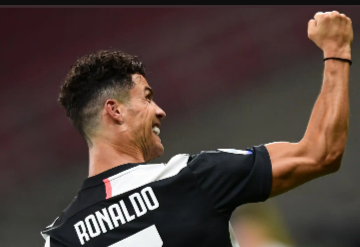 Ronaldo has scored 60 goals in his 83 games for Juventus and he is eager to give in his best for the team. Arriving at the club in 2018, Ronaldo has indeed been a good one for the team. His debut match was against Chievo where his team won 3-2 although he wasn't among the goal scorers that day. After his first 3 matches of no goal, Ronaldo scored his first goal for Juventus in the match against Sassuolo. His latest goal was on Saturday (July 11,2020) where he scored a brace helping his team draw the match against Atalanta.

He has scored 29 goals and has made 6 assists in his 37 games for Juventus this season. Apart from the goals, Ronaldo has created or broken records in just his second season for the Old lady. 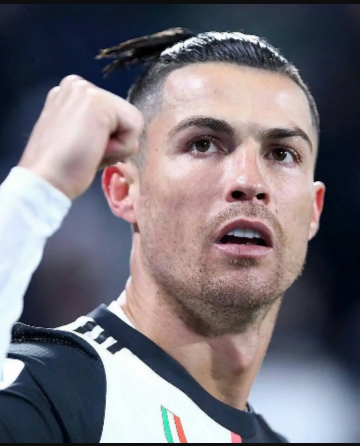 1. He has scored 28 goals in Serie A in this season for Juventus. No player has ever done this in Juventus since Omar Sivori did it in Juve's 1959/60 campaign.

2. For the tenth time in his career, he has passed 25 goals in a single season. No one except his rival, Lionel Messi has done this.

3. In just two seasons, he has netted 47 league goals surpassing Rui Costa to be the highest scoring Portuguese player in Serie A history.