By Jaffessien (self media writer) | 10 days ago 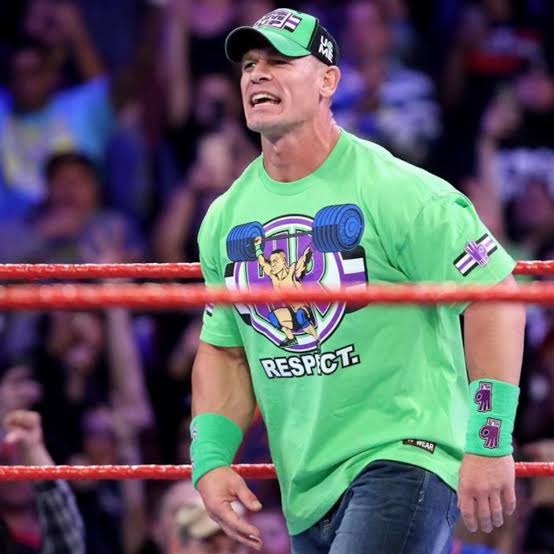 The wrestler whose full name is John Felix Anthony Cena has this year not just been solely involved in wrestling but also established himself in other careers, one of which is Hollywood movies. He has played major characters in movies and helped influence the movie to attain box office success. This article brings to you blockbuster movies John Cena has starred in.

Suicide Squad is a 2021 movie directed by James Gunn and produced by Charles Roven and Peter Safran. The movies is a sequel to the 2016 movie Suicide Squad, it follows the story of two dangerous supervillain teams organized by the government and sent to an enemy-infused island to search and destroy a secretive experiment known as "Project Starfish" in exchange for a lighter sentence. John Cena played the role of Christopher Smith, also known as Peacemaker, he was part of the second team sent for the mission. He played the role of a ruthless killer who is willing to take the risk in order to bring about peace. 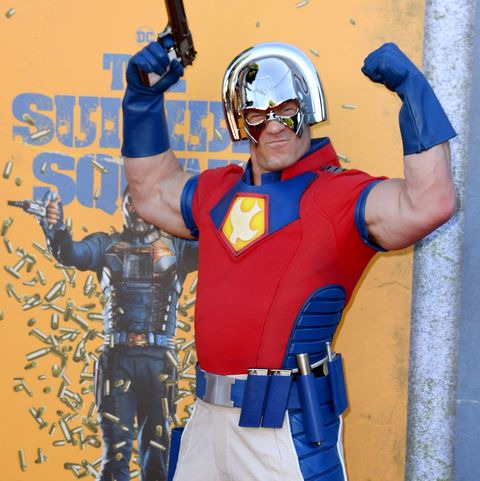 Vacation Friends is also a 2021 movie released in August which was directed by Clay Tarver. It follows the story of a couple (Marcus and Emily) who went on a vacation to spend quality time alone in Mexico. They, however, made friends with Ron and Kyla. Their friendship turned sour but became horrific when Ron and Kyla showed up at the couple's wedding. John Cena played the role of Ron, a wild and carefree guy and partner of Kyla. The movie also starred Lil Rel Howery, Yvonne Orji, Meredith Hagner, Robert Wisdom, Lynn Whitfield, and Andrew Bachelor. 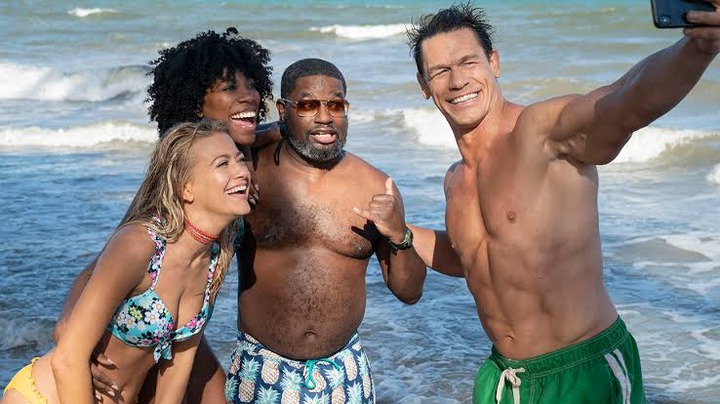 In this movie, John Cena played the role of Jakob Toretto, the estranged brother of Dominic and Mia Toretto. He worked as an assassin, a master thief and a superb driver. The movie was directed by Justin Lin and was released internationally in May 2021. It stars regular fast and furious actors such as Vin Diesel, Michelle Rodriguez, Tyrese Gibson, Chris "Ludacris" Bridges and others.

4 Things You Should Not Do in Your Romantic Relationship as a Lady.