Referee Gianpaolo Under Serious Criticism After Poor Officiating In Juventus' Match Against Inter.

By TheRelic∞ (self meida writer) | 1 months

Juventus won their match against Inter Milan today. They miraculously ended the game 3-2 to help keep their hopes of qualifying for the UEFA champions league alive.

But everyone (including myself) have seen one way or the other to criticize Italian referee, Gianpaolo Calvarese, for the poor way he officiated the match. His decision were really controversial. 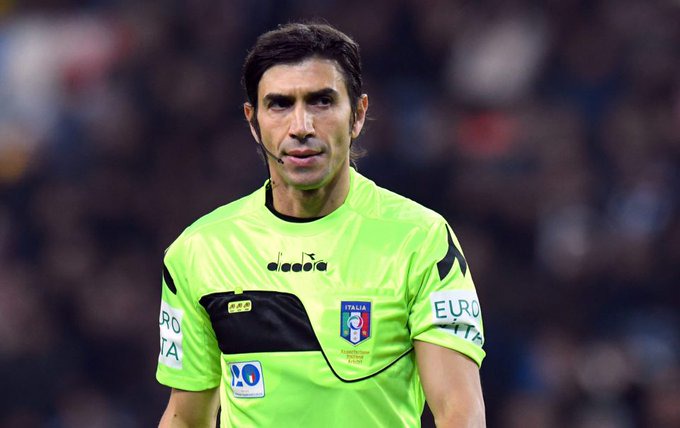 In the 83rd minute, Inter Milan equalised Juventus and the goal was allowed even after the referee did a VAR check. It was just clear that Romelu Lukaku did push Chiellini before he (Chiellini) did an own goal with the ball coming off the defender.

However, after consulting the VAR, the referee came back after the check and gave Chiellini a yellow card saying he was the one pulling Lukaku's shirt. Frankly speaking, Chiellini did the own goal thinking Lukaku will be cautioned for what he did but it didn't go well. 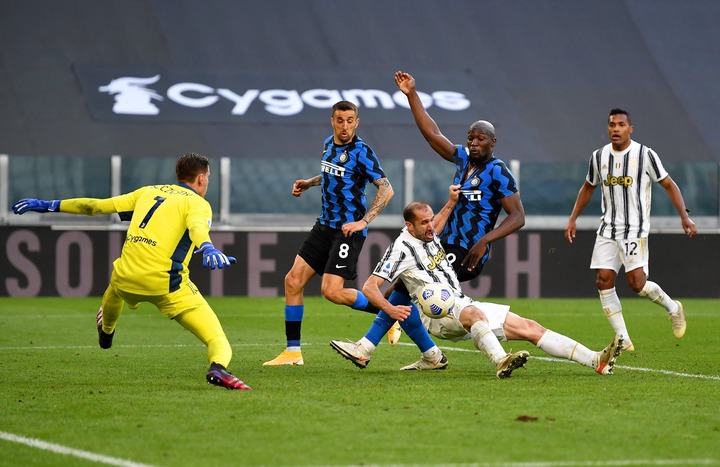 And in the 88th minute, Juan Cuadrado gets clipped by Ivan Perisic in the box. He gets awarded a penalty and Juve wins. Many fans still think the penalty wasn't worth it.

See the link below to the 83rd minute controversy:

See the link below to the 88th minute controversy:

Photos Of 'Miss Pepeye's' Legal Wedding With Her Lover