The English Premier League matchday 4 didn't go as planned for Tottenham after they were beaten by 3-0 by Crystal Palace. Similarly, a lot of attention was on the game between Arsenal and Norwich, and the goodness for Mikel Arteta is that he finally got his first win of the season.

On the other hand, many fans were also focused on the game between Manchester United and Newcastle at Old Trafford. Christian Ronaldo didn't disappoint the fans as he got two goals on his debut. The Portuguese scored a first-half stoppage time goal after Woodward was unable to properly clear his lines. In the second half, Ronaldo scored a well-placed shot in the 62nd minute to give Manchester the lead. However, note that Ronaldo isn't the only Portuguese that scored in the EPL today. Therefore, I have made a 3-man list of Portuguese players that scored today. Take a look! 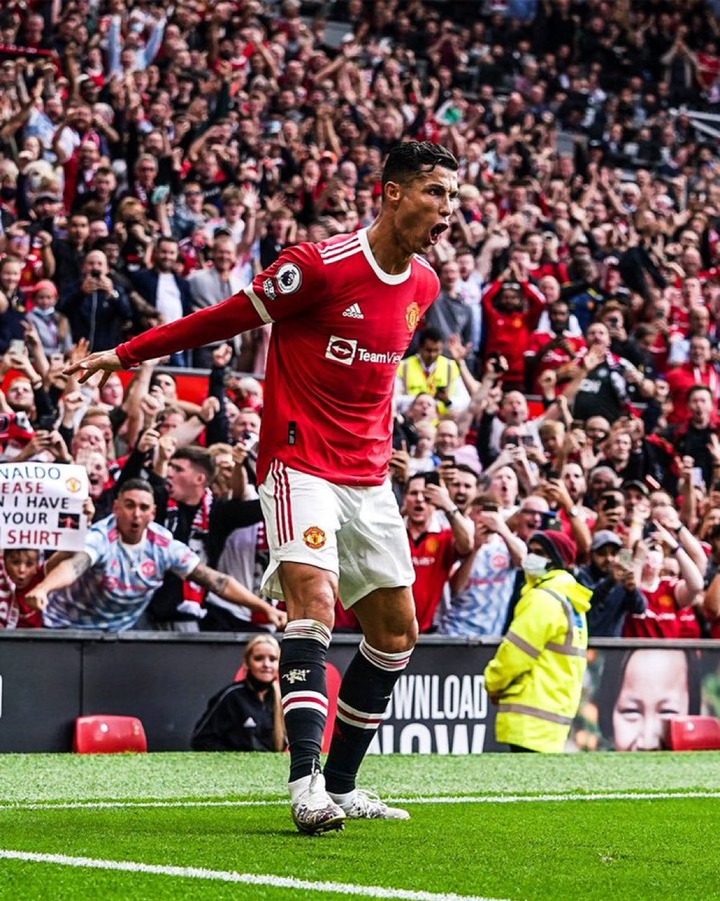 As stated above, the 36-year-old marked his debut with two great goals. The Portuguese captain has attracted a lot of praise from many fans after his classy performances. 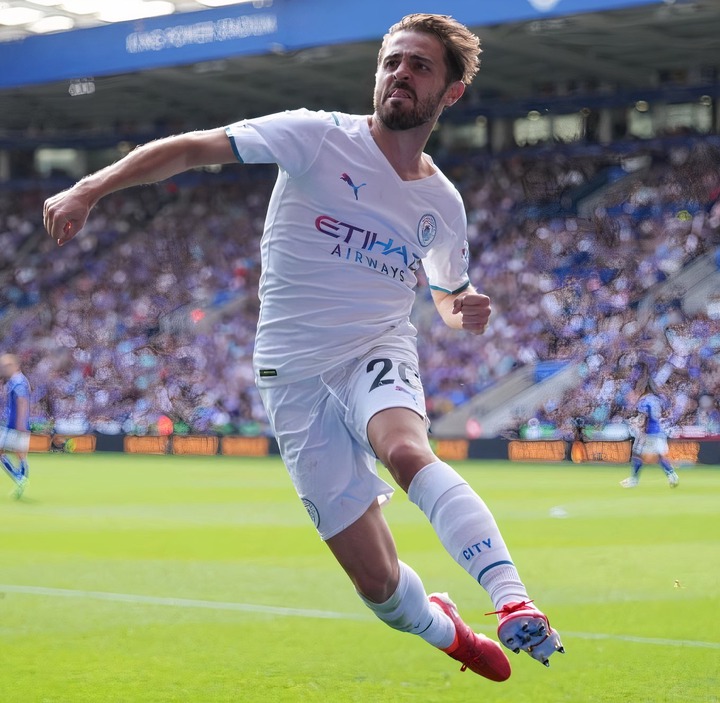 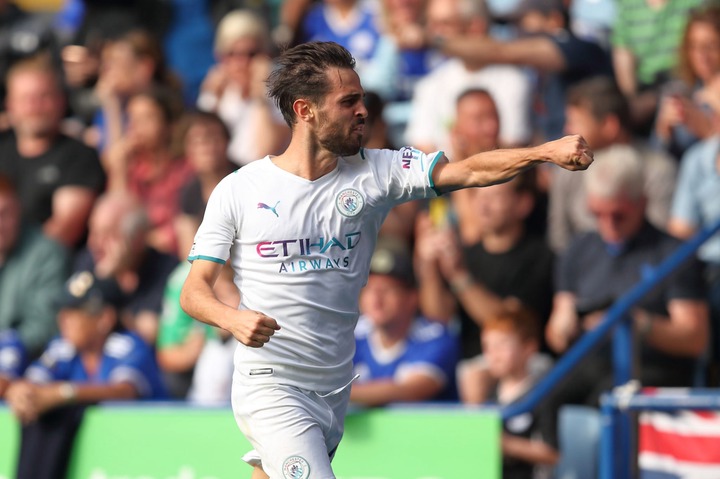 In the game between Leicester City and Manchester City, Bernardo Silva scored the only goal of the match. Note that the 27-year-old Portuguese scored a close-range shot in the 62nd minute, which divided the outcome of the game. However, Bernardo's overall performance was also great.

3. Bruno Fernandes VS Newcastle (One Goal). 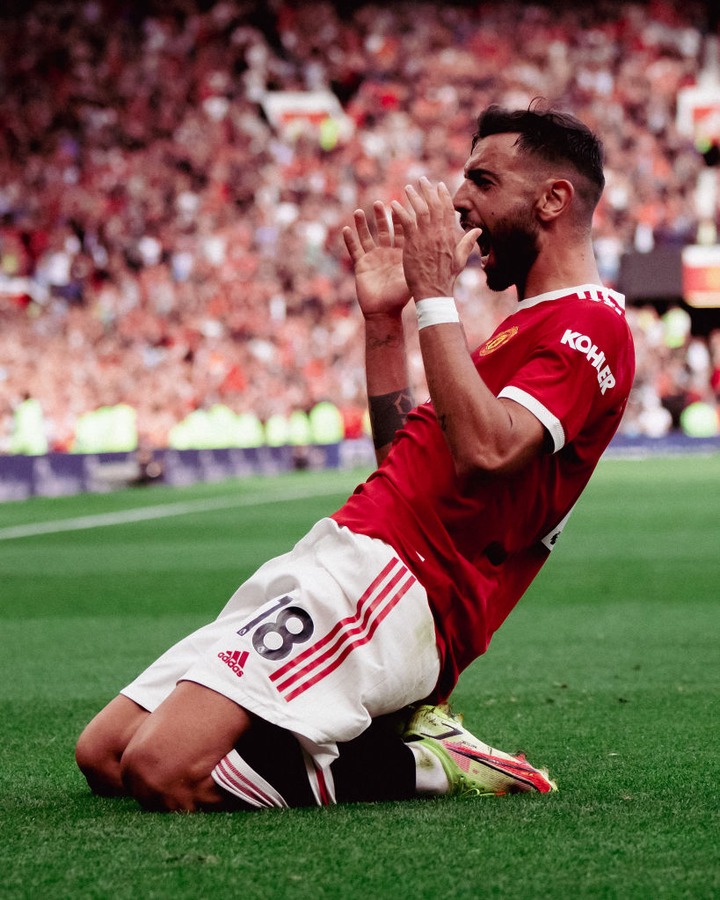 The Portuguese midfielder proved his critics wrong after scoring a screamer against Newcastle. Note that some fans have asked questions about Bruno and Ronaldo's compatibility, but the midfielder scored a volley that clears every doubt. Note that Bruno scored Manchester United's third goal in the 80th minute. 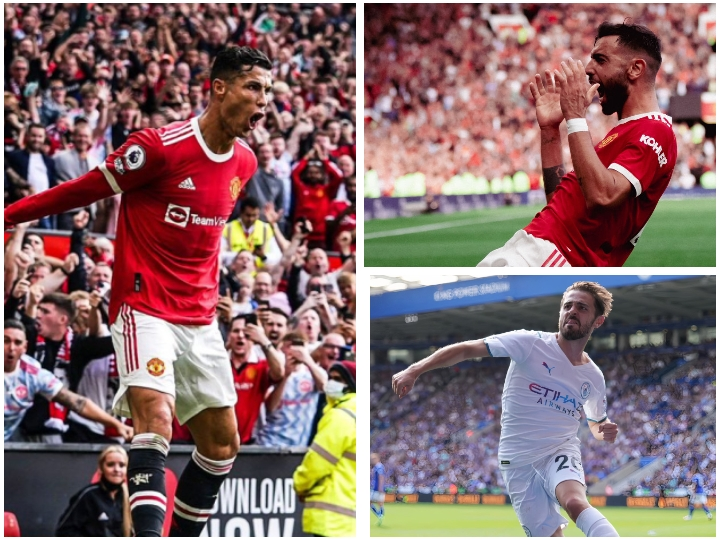