By WriterMedia (self media writer) | 8 months ago

A few hours ago,several football pages like ESPN FC and GOAL confirmed that Paris Saint Germain forward,Kylian Mbappe called fellow teammate,Neymar Jr a 'bum' for not passing the ball to him. The Frenchman who seemed unhappy made this remark a few weeks ago at Parc des Princes in PSG's league game against Montpellier.

Recall that a few weeks ago,Paris Saint Germain faced off against Montpellier FC in their fourth league game of the season. While the Parisians won with a 2-1 scoreline thanks to Achraf Hakimi's late minute goal, Kylian Mbappe was substituted at halftime and was spotted calling Neymar Jr a 'bum' for not passing the ball to him. 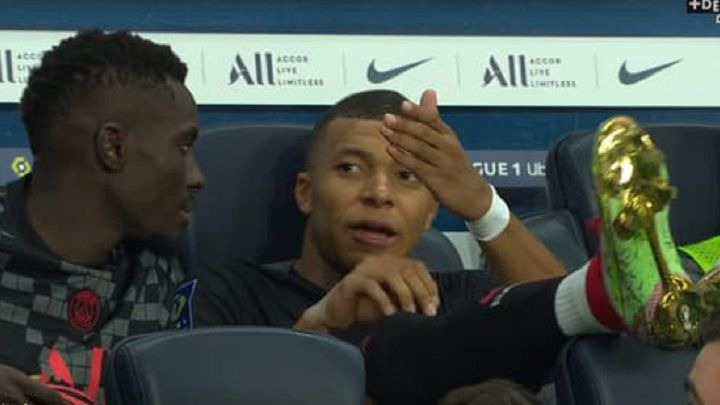 Kylian Mbappe was spotted complaining to fellow teammate Gueye that Neymar wouldn't have passed the ball to him if he was the one in such a position as Draxler. While Neymar Jr assisted Draxler for the equalizer,Mbappe wasn't happy sitting on the bench. 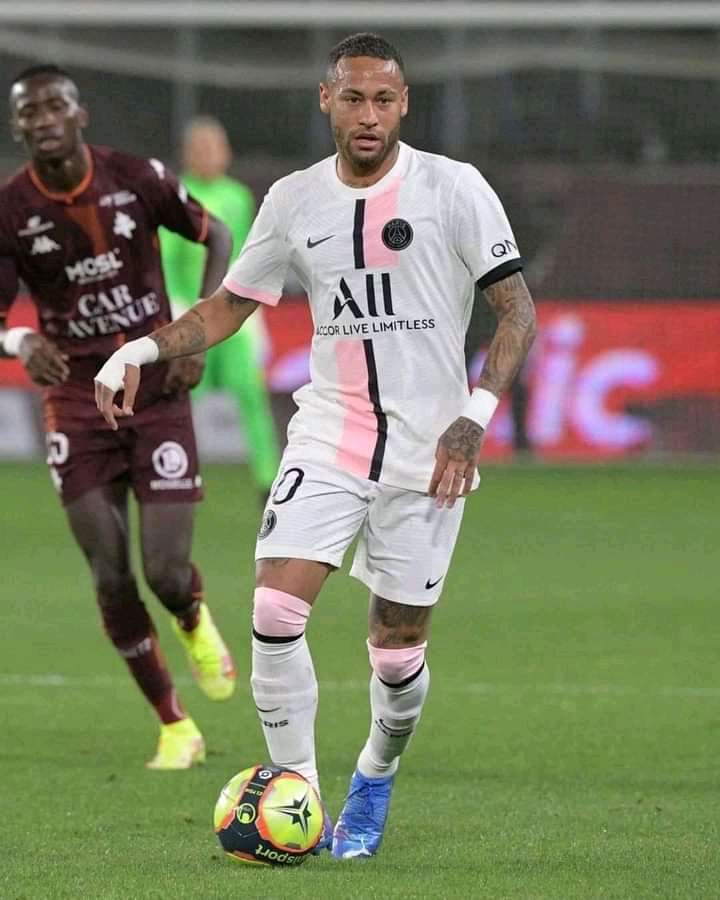 For two great friends like Neymar Jr and Kylian Mbappe,the issue of not working together may adversely affect the team and the success it should have brought. Remember that early this season,the Messi-Neymar-Mbappe trio was tipped by football fans and pundits to win this season's Champions League campaign due to the calibre of squad they had. 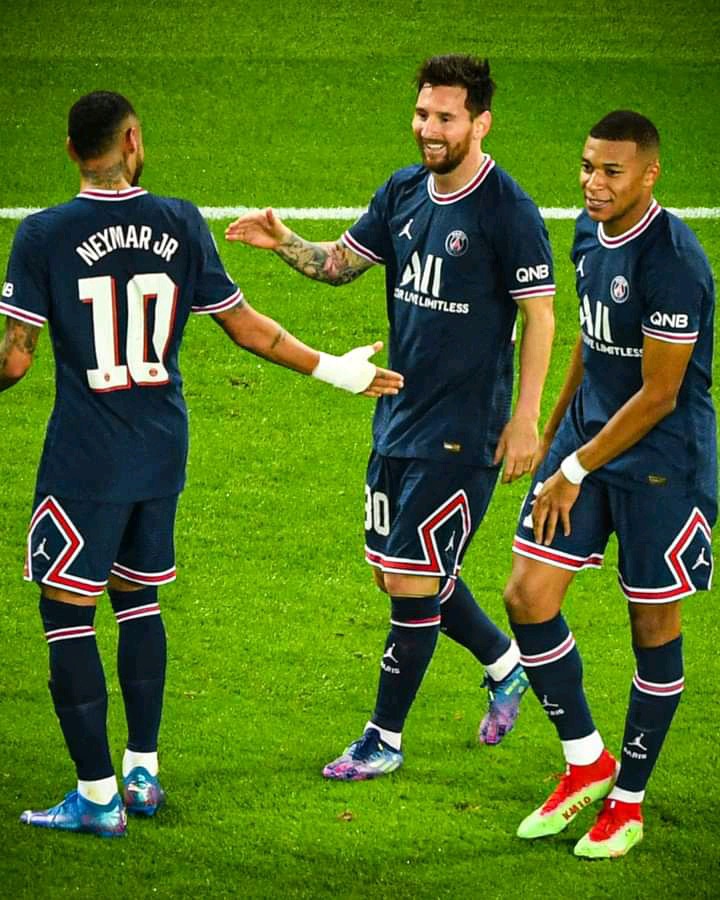 In the midfield,they had Marco Veratti,Gini Wijnaldum, and Ander Herrera,with Lionel Messi sometimes playing as a midfielder. The defense looks even more formidable, with Sergio Ramos,Kimpembe, Marquinos,Achraf Hakimi and Kurzawa forming the bulk of the defensive line.

Since its inception,Paris Saint Germain is yet to win the Champions League trophy,and it seems this was the right time to do so, judging by its current squad depth. We have seen top teams like Real Madrid amass great players with talents like Ronaldo de Lima,David Beckham,and Zinedine Zidane,and still ended up not winning the Champions League. This usually occurs when no one is willing to assist or create chances for the other. Sometimes,each person wants to take all the glory for the success of the team. 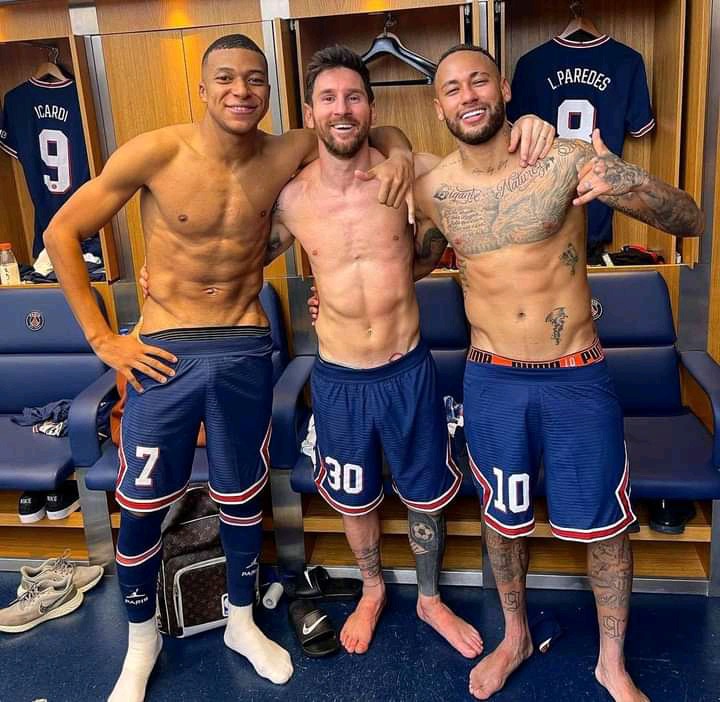 For Paris Saint Germain to win this season's Champions League trophy,Kylian Mbappe has to cut down on his ego and respect teammates who are more experienced than him,Neymar Jr inclusive.

If the Frenchman continues with his current attitude,PSG will just turn out to be a team with lots of big names and zero co-operation on the pitch. 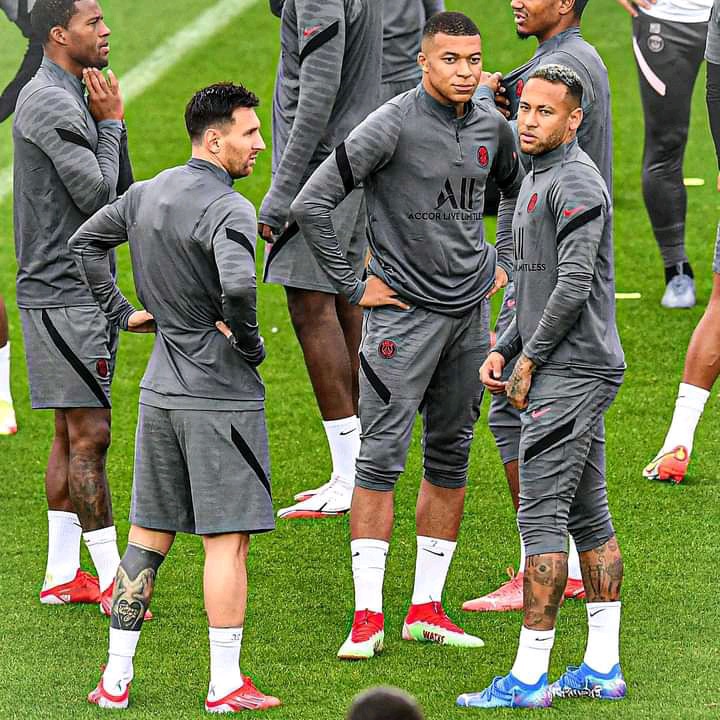 While Kylian Mbappe may have the talent and age,Neymar Jr is unarguably his senior in football and should be accorded the respect due to him. Anything short of this may see the MNM trio fail to win the Champions League after all the hype they were given by football fans.

Do you think Neymar Jr was wrong to hold onto the ball for long? Or was Kylian Mbappe just displaying his ego?