By LatestNew10 (self media writer) | 1 year ago

Tottenham Hotspur has today broken their unbeaten as they lost by 3-0 to Crystal Palace at Selhurst Park. However, Nuno Espirito-Santo committed two errors today and it will be unveiled in this article. 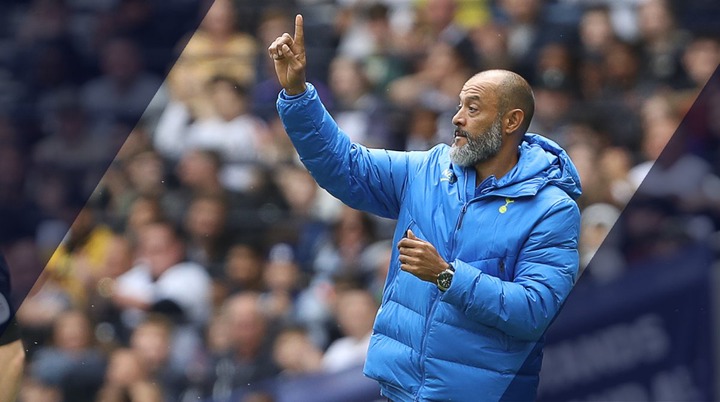 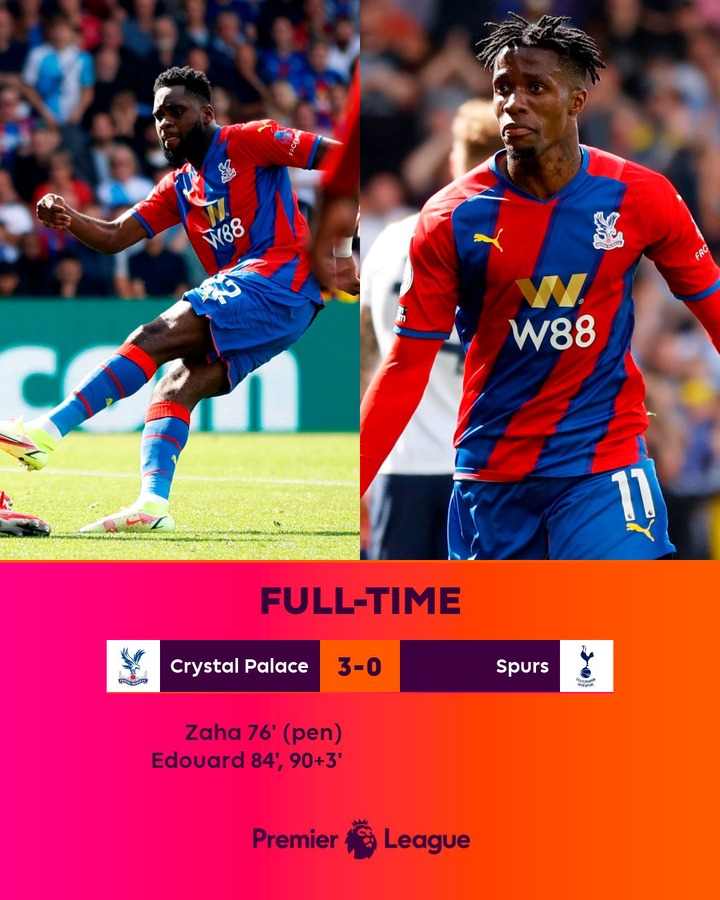 The first 45 minutes of the game was futile in London as none of the two teams were able to break the deadlock. Spurs suffered a heartbreak as they Lost Eric Dier to injury, the English player was replaced by Joe Rondon later.

In the second half, Japhet Tanganga was sent off after his second booking before Crystal Palace got their goal from the penalty spot converted by Wilfred Zaha. Super substitute Odsonne Edouard scored a brace late on to snatched all three points. 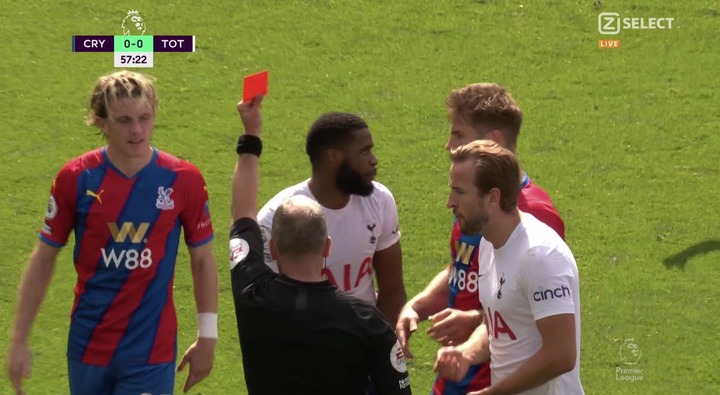 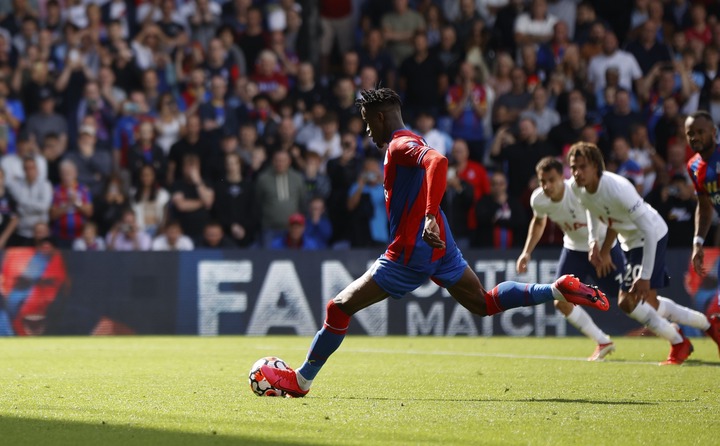 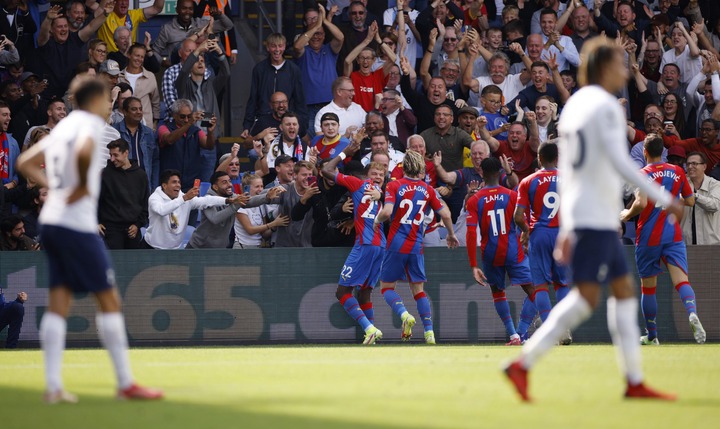 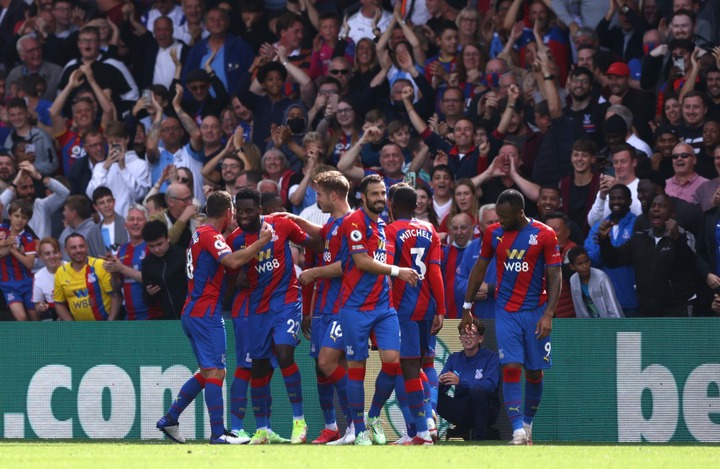 So, here are the two errors perceived to be committed by Nuno Espirito Santo today;

Due to the absence of the likes of Heung-Min Son, Lo Celso, Nuno went with a 4-3-2-1 lineup today with Dele Alli and Lucas Moura occupying the left and right wings and Kane leading the attack. 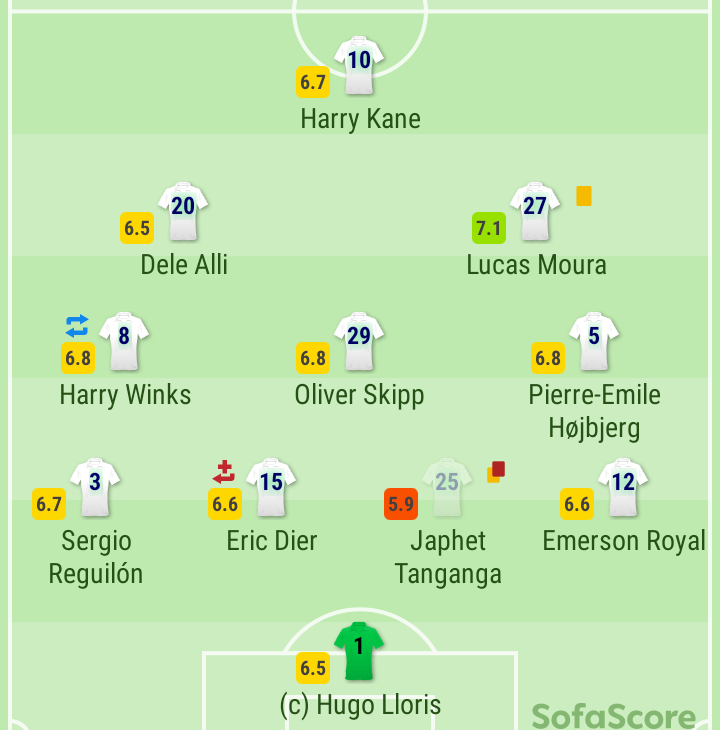 No doubt that the lineup failed today which is due to the coach's decision and the inability of the players to function properly.

Crystal Palace dominated the game even before Spurs collected their red card and the domination continued till the end of the game which shows that Nuno's men had a bad outing today.

Nuno should have also gone with a more defensive approach after the red card to prevent his team from conceding goals today.

At half-time, Nuno Espirito Santo should have made some changes since he saw that Crystal Palace was the better team in the first half.

Meanwhile, the coach also failed to subbed out Tanganga quickly after the defender had received his first yellow in the 53rd minute before his second yellow card in the 58th minute which sent him off.

Later did Nuno brought in Ben Davies for Harry Winks but his substitution didn't stop Palace from adding both the second and third goals later.

Congratulations to Palace as they are now on top of the EPL table.