By Olaiyasport (self meida writer) | 16 days 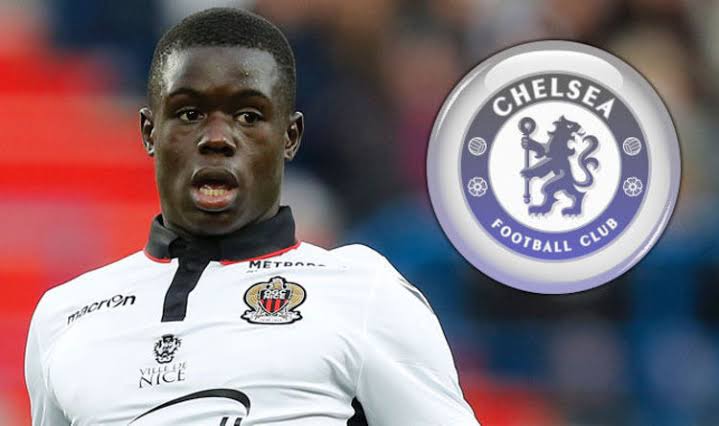 Villareal has shown much interest in landing Gerard Deulofeu back in Spain, according to Calciomercato.it reports.

The star player will come to an end with Udinese in the year 2024 and the Spanish side has already reached out to him to discuss his future and a possible move.

Chelsea and Everton battle for Sarr

Chelsea and Everton are keen to sign Metz star player in the person of Pape Matar Sarr, according to reports L'Equipe.

The 18-year-old midfielder has been starring in France and could be the subject of big-money bids from the Premier League.

Joe Willock was loan out by Arsenal to Newcastle.

The promising midfielder is currently on loan with the Magpies and those on Tyneside want him to stay with the club for another one-year adventure, claims Football Insider.

There has been a rumor that Jose Mourinho could be the next Celtic club manager but has ruled out Jose from becoming their next manager, claims Duncan Castles.

The Portuguese find himself out of work after being sacked by Spurs.

Barcelona Forward, Ousmane Dembele contract will come to an end after the closure of this current season.

Barca has placed a price tag on him which goes for £52 million ($72m), for any club that will be landing the star player.

Celtic wishes to land Mohamed Magdy, the 24-year-old player, according to his agent.

Celtic are vying with Turkish sides Besiktas and Galataray for the midfielder’s signature, agent said.

Grant unhappy with United over contract

Lee Grant is reportedly upset with Manchester United as “he feels the club have reneged on the offer of a new contract.”

The 38-year-old is currently third choice at Old Trafford and was keen to stay, but the Mail claims he will be moved on at the end of the season

We can confirm the signing of Goalkeeper Ross Doohan from Celtic on an emergency loan. Ross will join Deniz Mehmet in the squad for Sunday's Scottish Cup tie at Aberdeen.

Opinion: Do These 3 Things To Make Your Partner Happy

Manchester United ready to do all to get two Dortmund players

Juve are facing a possible ban from Serie-A next season