By LeezTech-Media (self media writer) | 2 years ago 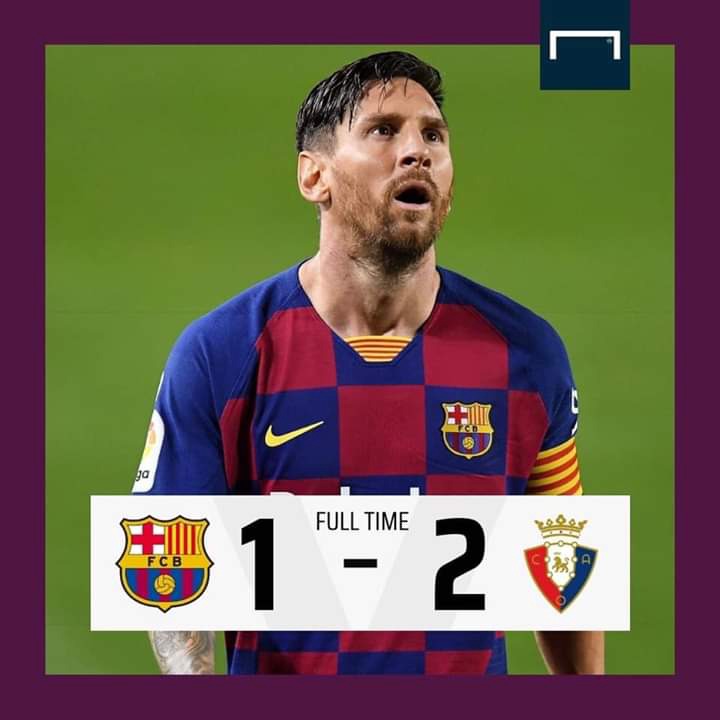 The Battle for the League Title has ended for Barcelona as they suffered an embarrassing loss at home to Osasuna 1-2, thus, handing the trophy to bitter Rivals Real Madrid. This hands Real Madrid and masterful manager Zinedine Zidane their 34th League Trophy.

The Barcelona manager has faced serious criticism in recent weeks due to the team's poor performances and faces tougher weeks ahead over his continued employment at Barca. Below, these are the reasons why Quique Setien failed to fly high in Laliga this season: 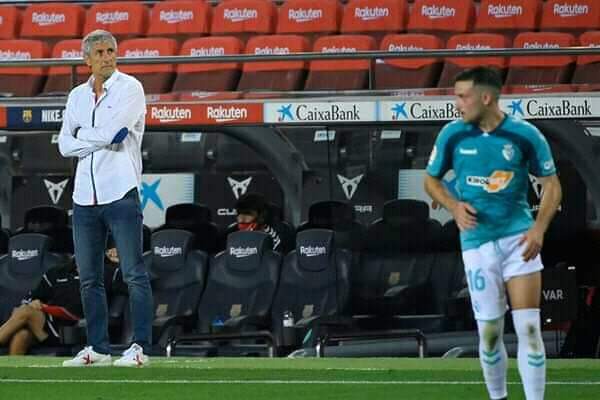 The importance of having a full summer transfer window and the luxury of time to understand a team's workings is very vital. Setien was afforded no time to tinker with the teams tactics and understand players more due to the urgency of his arrival. He wasn't provided a start of season appraisal of players. He came in to do damage control on a house already on fire.

Barca was already set for a tumultuous season with abysmal performances in various competitions being knocked out by Athletic Bilbao in Copa Del Rey quarter finals, losing to Athletico Madrid in the Spanish Super Cup. Those games were the final nail on the coffin for Ernesto Valverde, as he was sacked some days later and Setien got appointed halfway into the season.

The team still heavily relied on one player— "magisterial Messi" to save them times without number all through the season. With King Messi failing to turn up at any point in time, it means Barca are in for a long night. When the team meat up with a well composed team, they always seem to suffer if Messi was put on a chokehold to avoid saving the day. 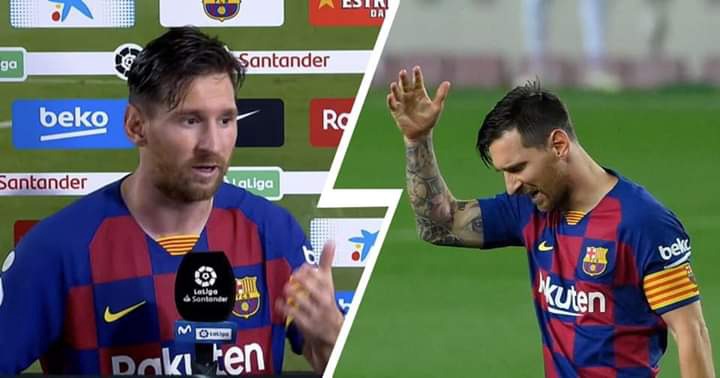 Setien's over reliance on old players may be his greatest undoing. He has overly relied on the likes of Arturo Vidal, Messi, Sergio Busquets, Jordi Alba, Suarez, Pique, Rakitic to deliver the goods. He seemingly failed to grasp the importance of incorporating young players in a team's Core. The backbone of the team was created revolving around Aged players whom have an already weakened agility, speed and efficiency due to their body limitations. Hence they couldn't deliver their 100% to the game, which negatively impacted team's performance. Series of injuries suffered by almost all members of the squad played a huge part in limiting Setien's options. From injuries to Star striker Luis Suarez, Ousmane Dembele, Arthur with fitness issues, Umtiti with knee problems to Semedo suffering an injury after being overworked on a position he's not suited for and unable to perform optimally. 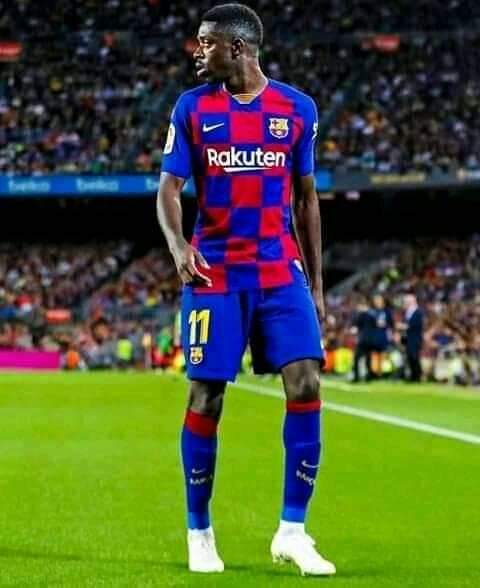 Failure to incorporate Young players earlier into the team

The reluctance from Quique Setien in playing promising young players has a part to play in his poor performances, as he is fond of playing aged players. He hardly trusts the youth players to deliver even when the "experienced" players play woefully on the pitch. His Hesitation to play the likes of Rique Puig(which only started gaining playing time few weeks to season's end), Ansu Fati and Alex Collado has contributed to his poor run, especially away from home.

Setien left it a little too late to start appreciating the relevance of Young players in his team, which helped Real Madrid to fully capitalize on it.

Inconsistencies and players failing to step up

Players failing to live the hype were a huge blow to Setien's plans as the team was filled with unmotivated players and a serious lack of hunger for better performances. New signings bought with huge amount of money underperformed or flopped entirely. Notable examples are Frenkie De Jong, Junior Firpo, Antoine Griezmann failing to live up to high expectations. 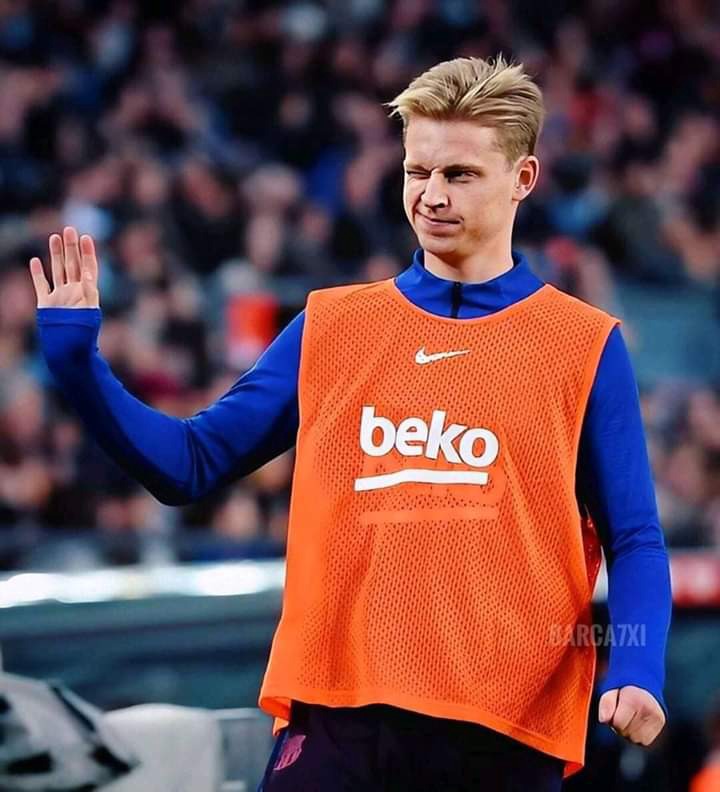 Setien still managed to carry the baggages of his predecessor: inability to win away matches comfortably. The inability to kill matches have made the team drop points instead of capitalizing on their strengths.