Ronaldo was lucky to dominate this football era with Messi, Here is my reason.

Lionel Messi is a fantastic player with lots of abilities. He is phenomenal. He has spent his entire professional career with Barcelona, where he has won a club-record 34 trophies, including ten La Liga titles, four UEFA Champions League titles and six Copas del Rey. He is one of the best player in the world if not the greatest of all. And at 25, the age in which most players starts to mature. Messi had already won 4 world best player of the year awards and have broken many unbelievable records. It’s even insane when you consider the fact that Ronaldo has managed to put his name next to Messi’s.

People think Ronaldo is unlucky to be in the same generation as Messi but I actually believe the opposite. Messi is the unlucky one here.

Basically, I don't hate Ronaldo, he is one of the best player in the world, In fact I believe most people who hates Ronaldo are those who doesn’t understand football. But the truth is Ronaldo was lucky to dominate this football generation with Messi. 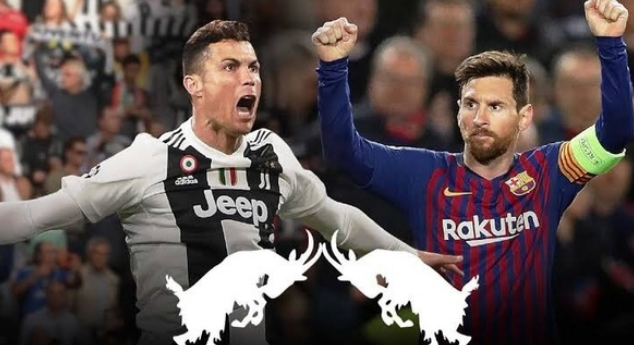 Ronaldo plays better because of Messi's competition but Messi doesn't compete with anyone. He is unique and phenomenal on his own. He is the best player.

I have made my point, let's hear your view.