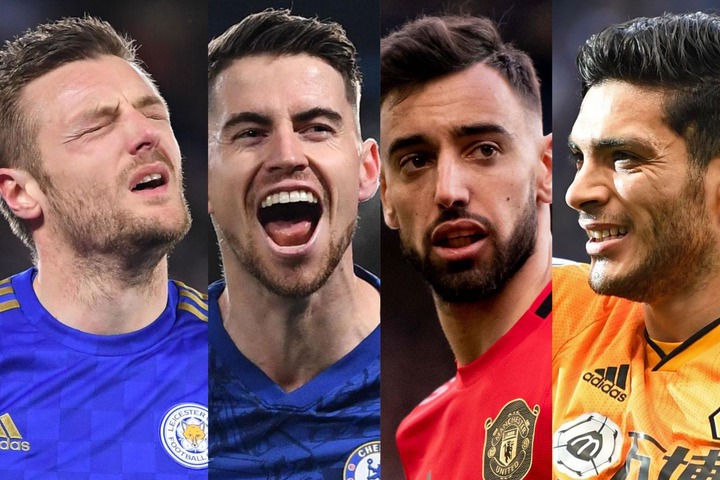 The race for the Premier League top four has been made into a three-horse race by the bookies with Chelsea and Manchester United the favourites to push Leicester out.

Last week’s news that Manchester City have had their two-year European ban overturned by the Court of Arbitration for Sport means they will join Liverpool in next season’s Champions League.

So only the first four league places will secure a place in Europe’s premier club competition. Chelsea in third have only a point more than United and Leicester. Chelsea and United also have a game in hand after playing their FA Cup semi-final at the weekend. But with some tough fixtures, anything could happen in the race for third and fourth.

Race for third and fourth to go down to the wire

Leicester missed the chance to go back to third after losing 3-0 to Tottenham at the weekend, and they have drifted to 5/2 in the Premier League top four market.

Chelsea (1/11) defeated Manchester United (1/7) at the weekend in the FA Cup, meaning both teams face a midweek game after which they could go four and three points clear of the Foxes respectively. United face lowly West Ham but Chelsea have a tough test against Premier League champions Liverpool, which could open the door for Leicester.

The final day could prove vital. Chelsea play host to Wolves while Leicester welcome United – and the winner could grab the final spot as both have a goal difference of 28.