By OBILOGOLD (self media writer) | 3 months ago 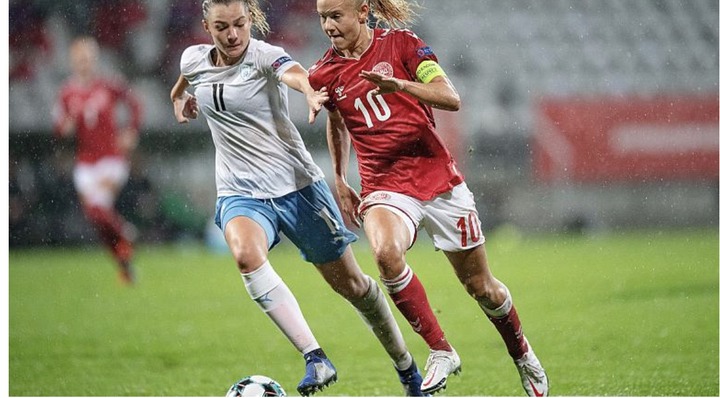 The governing body for European football announced on Thursday that it is doubling prize money for the upcoming women's EURO 2022 football championship - but it remains less than 5% of what men earn.

UEFA said the 16 teams qualified to take part in next year's tournament in England will share a total of €16 million, double the pot available at the last edition in 2017. The amount each team receives will be based on their performance in the competition.

A club benefits programme will meanwhile be introduced for the first time, making €4.5 million available to clubs that release their players for the competition.

"The increases in financial distributions and introduction of a club benefits programme are key strategic initiatives of UEFA's Women's Football Strategy — TimeForAction, ensuring that more money than ever before is distributed across the women's game," the body said in a statement.

The 24 men's teams that participated in this summer's EURO competition split a cash pot of €371 million. Italy, which took home the trophy, also walked away with €34 million — more than double what the women's teams will share.

Clubs that released their players for the event received about €200 million.

This includes increased shares for all non-top fie associations (England, Spain, Germany, Italy, and France) and a reduced gap between associations with and without clubs participating in the UEFA Champions League group stage.

Content created and supplied by: OBILOGOLD (via Opera News )