Prior to the ongoing International break, Chelsea and Juventus had squared up in the Champions League group stage in what was their fifth meeting in the competition. Despite missing some key players, an early second half strike from Federico Chiesa was the difference as Juventus skip past the Blues to consolidate top spot in group H. 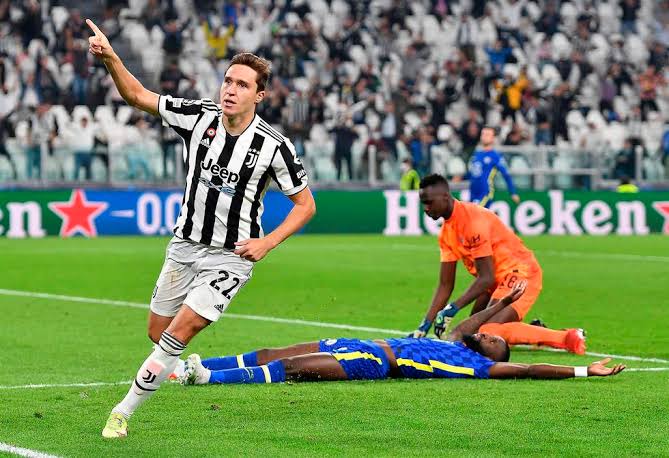 However, before their last clash, Juventus and Chelsea had previously met in the Champions league group stage back in September 2012. In that match, goals from Fabio Quagliarella, Arturo Vidal and Sebastian Giovinco propelled the Old Lady to a 3-0 victory over the Blues and it was their first ever Champions league win against the West London club. 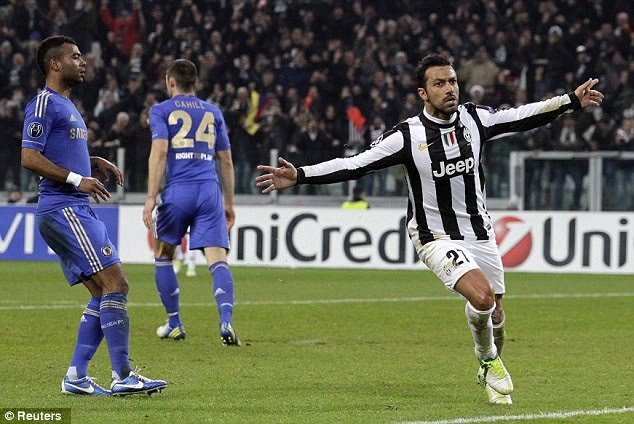 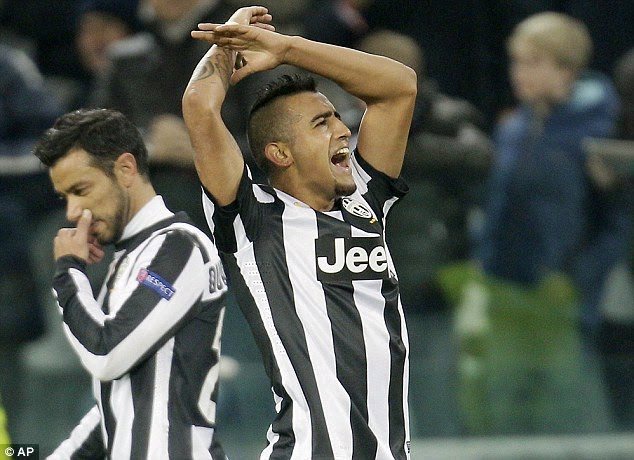 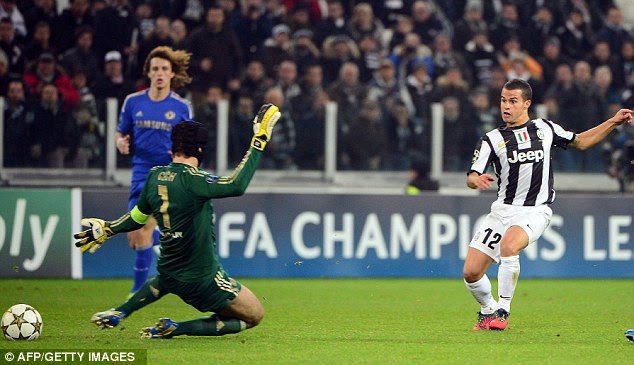 Needful to say that shortly after that defeat which occurred on match day five, Chelsea's hopes of qualifying to the knockout stages of the tournament was diminished and few days later, their manager Roberto Di Matteo got sacked. Ultimately, the Blues were unable to make it out from their group and had to continue the rest of their European football in the Europa League. Back then, the Blue contingent of West London were the European Champions just as they are now and seeing that they have lost again to Juventus in Turin, one cannot help but wonder if the same situation they faced in 2012 could repeat itself this year. 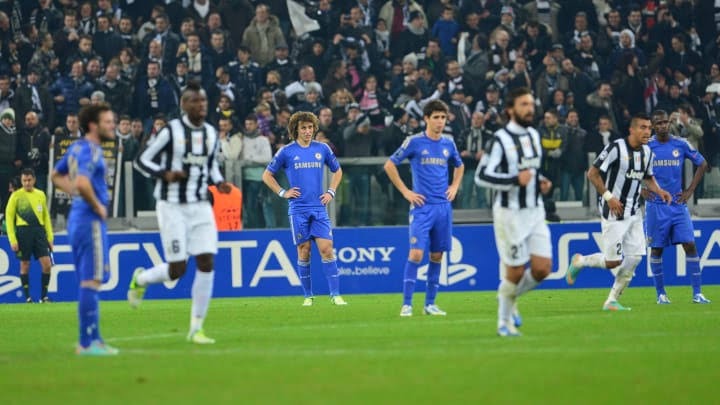 With that being said, Thomas Tuchel must tread carefully with his team as anything other than progress to the next round will hamper his longevity at the club. Although it is still too early to tell whether Chelsea will experience a repetition of what happened to them when they first lost to Juventus in the Champions league 9 years ago, this is football where anything is possible.