Why Is It Hard For Neymar To Get Out Of Messi's Shadow?

By TheAchiever (self media writer) | 26 days ago

When Barcelona signed Neymar eight years ago, the plan was to groom him as Messi’s successor, and have him become the star of the club once Messi declined. The problem is that Messi has not declined, and is showing no signs of declining in the next 2 to 3 years. Neymar put together every thing he had for Barcelona, so that he would become Barcelona's star after messi, and he fought for individual prices like the ballon d’Or, he got some individual prices, but was not able to get any ballon d'Or. 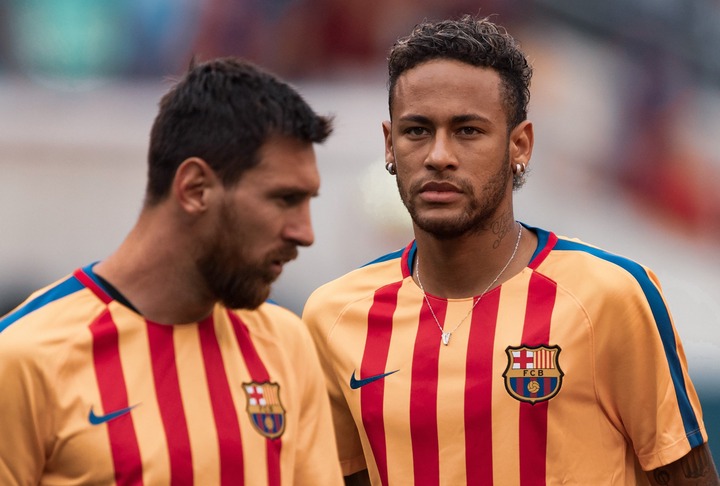 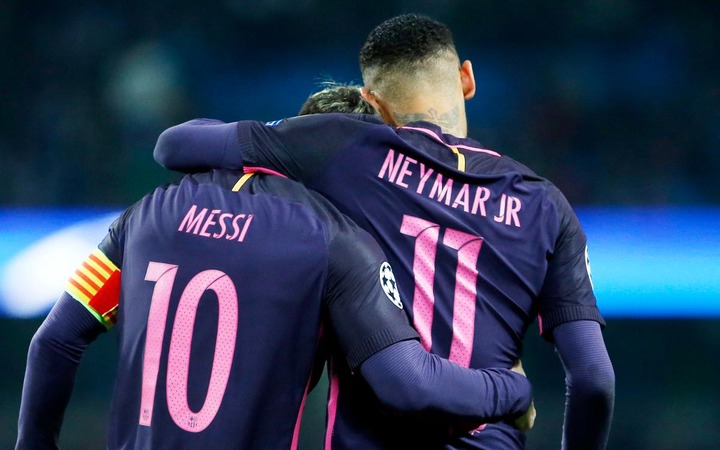 Therefore, when PSG, a club with almost unlimited resources, and was close to becoming a real Champions League contender, offered him the opportunity to become the highest paid footballer in the world as well as the star of the club, he chose to join them. The problem was not about him creating a new identity. It was about the fan base of Barcelona, the management, and how they treated him. There are reports that Neymar was promised he would be the heir apparent to Messi, and he will be the main point of their plans, but nothing of that sort happened. He always had to play in second place (after Messi). 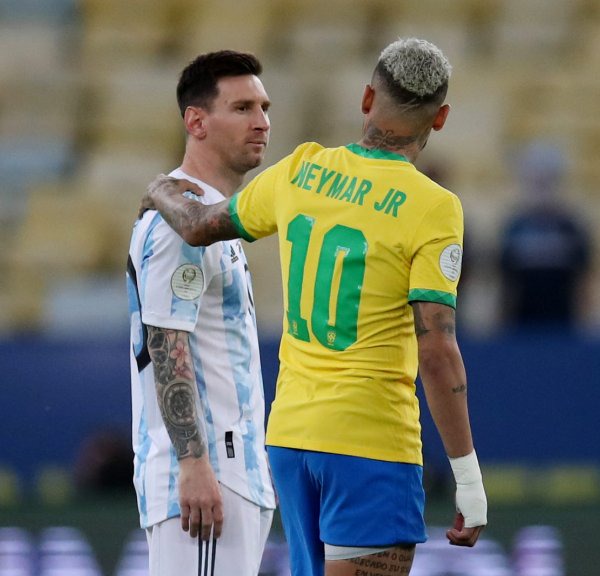 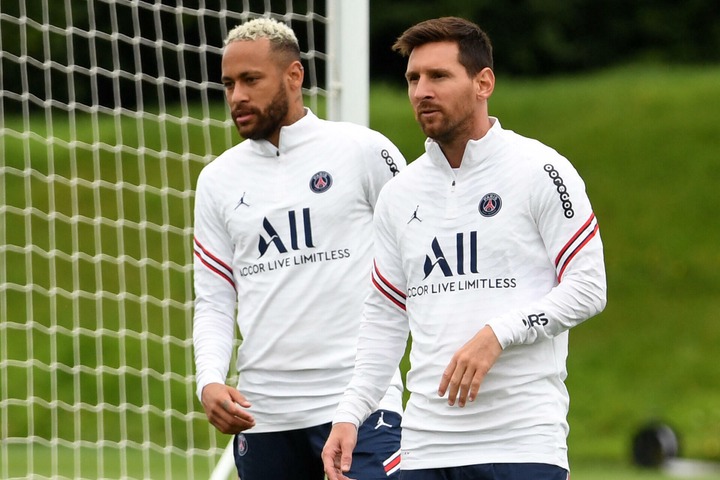 Neymar made the decision to go, after Barcelona made an historical comeback against PSG. Neymar was the architect of that win, because he scored two goals, he scored the second goal in less than ten minutes after he scored the first goal. Despite being the architect behind the victory, Barcelona's based newspapers decided to include images of Messi celebrating on their pages. Most Barca fans also put up Messi’s images on their social media. Neymar being in PSG is a good thing for him, but Messi has arrived in PSG, and attracting attentions from PSG fans. It as if Messi will always follow Neymar anywhere he goes.