Africa's first medalist at the Tokyo Olympics causes reactions in the football world.

By HybridInks (self media writer) | 6 months ago

Have you ever been in that awkward situation where you mistake an acquaintance or friend, for a total stranger, because of their striking facial similarities? Well I can confidently tell you that you haven not seen anything like what I am about to reveal. A lot of speculations about the striking resemblance of Tunisia Olympic silver medalist, Khalil Jendoubi to Manchester United's Bruno Fernandez, engulfed the football universe after the Tunisian claimed Africa's first medal at the 2020 Tokyo Olympics. Surprisingly, the wide-spread reaction was not sparked by his silver medal triumph, nor by his succesful claiming of Africa's maiden medal at this year's Olympics; rather, it was escalated by his incredible facial and physical similarities to one of football biggest superstars. 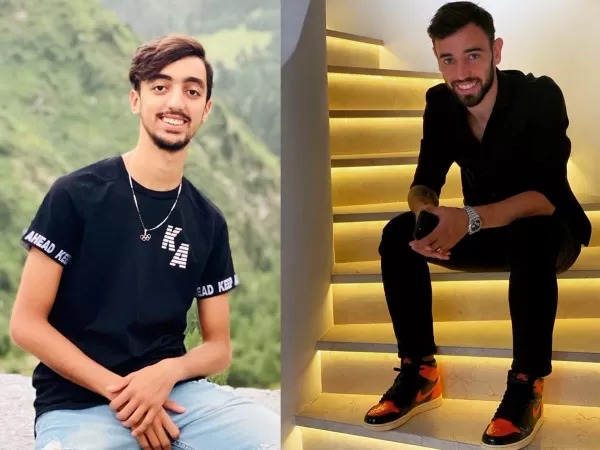 Some football fans were shocked to see a taekwondo specialist posseses similar physical and nearly thesame facial attributes of a football player they had become accustomed to cheering week in week out. Many rival fans could not resist the temptation of using Khalil's resemblance to taunt Bruno Fernandez and Manchester United fans. Albiet, it led to increased attention and interest in the ancestral background of the Tunisian silver medalist. 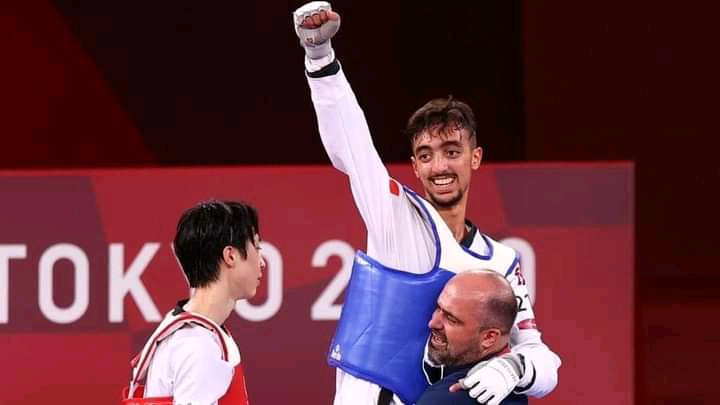 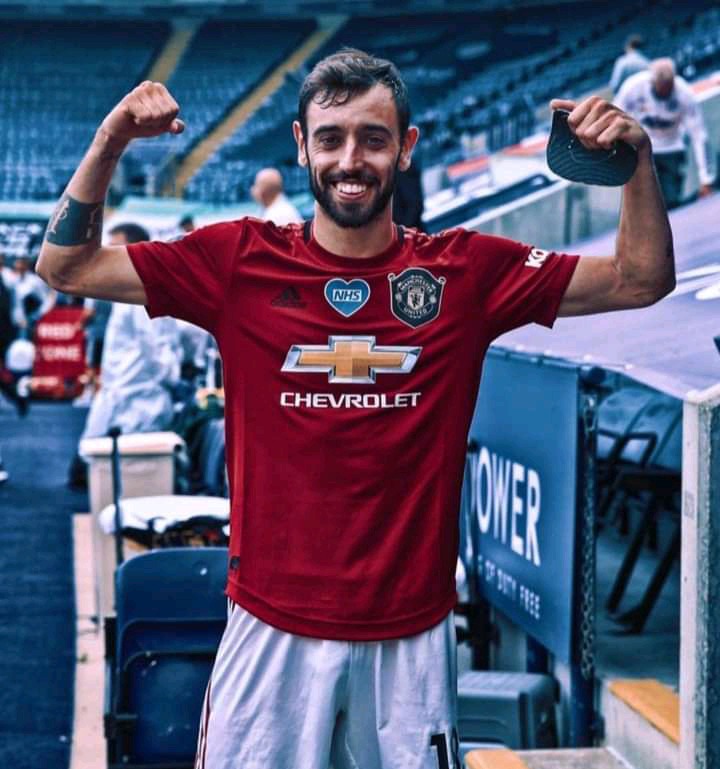 "I don't know who this player is, but my friends said to me that I look like Mesut Ozil," Khalil said, replying to a Journalist reference of his resemblance to the red devil's Portuguese playmaker. Well, a little similarity can be established between his facial features and Mesut Ozil, but we cannot underemphasize his crude resemblance to Bruno Fernandez. A lot of opinions differ and neither of Fernandez or Ozil have spoken up about it, however, we can all come to a consensus that Khalil Jendoubi has a telepathic knack for resembling some of football's best playmakers.