Premier League was officially kicked off for 2021/22 season last week, the whole EPL team was seen in action. Arsenal and Manchester city was defeated in the opening Match. Both old and new players performed very well last week, but they're some new players who have not played any match. 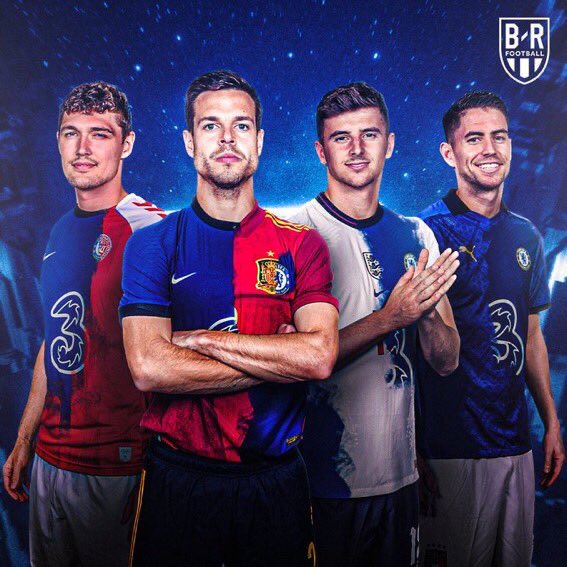 The new players who made their premier league debut for their different clubs last week was outstanding. Their performance was rated 100% and few of these players include;

The Nigerian International striker scored a goal with an assist in his premier League debut for Watford against Aston Villa. Watford signed him from Club Brugge during this summer transfer window.

The midfielder played for Watford, he was signed on loan from Stoke city.

The former Southampton striker scored Aston villa goal against Watford but his goal was not enough to save his team from defeat. 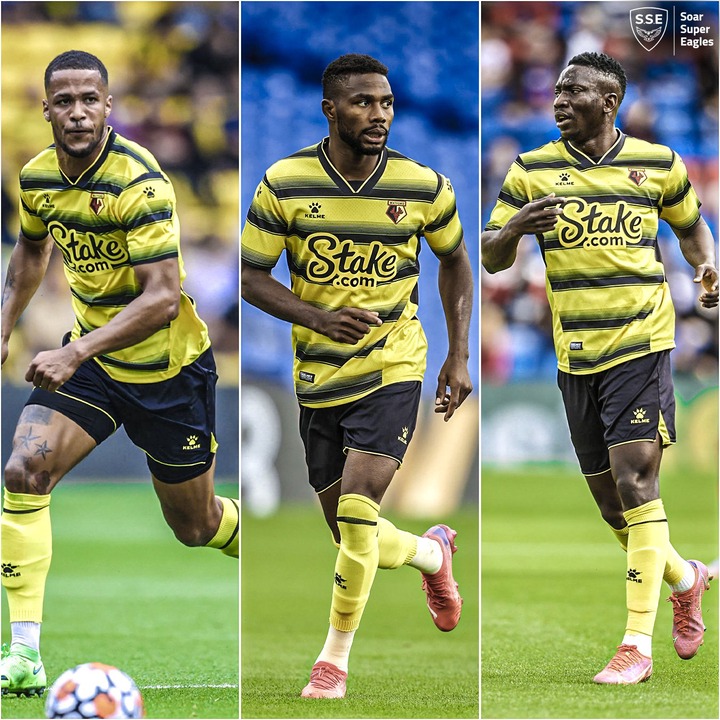 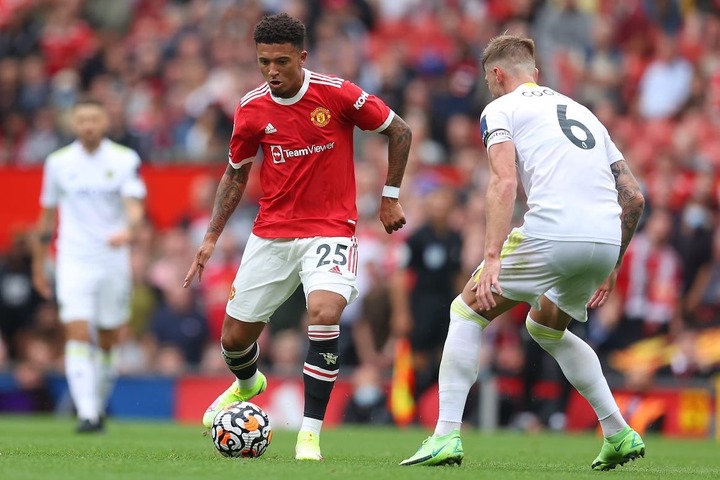 The Manchester United new winger did not make his full premier league debut as he was substituted in at about a few minutes before the end of the exam.

They are numerous to mention but this few were the most outstanding players who performed well in their first premier league debut, but they are 3 among the top players who are yet to make their Premier League debut.

3 Top Players That Are Expected To Make Their EPL Debut

Chelsea signed the world class striker for a fee worth £97 million from Inter Milan. He has been training with the first team squad ahead of their match against Arsenal on Sunday. 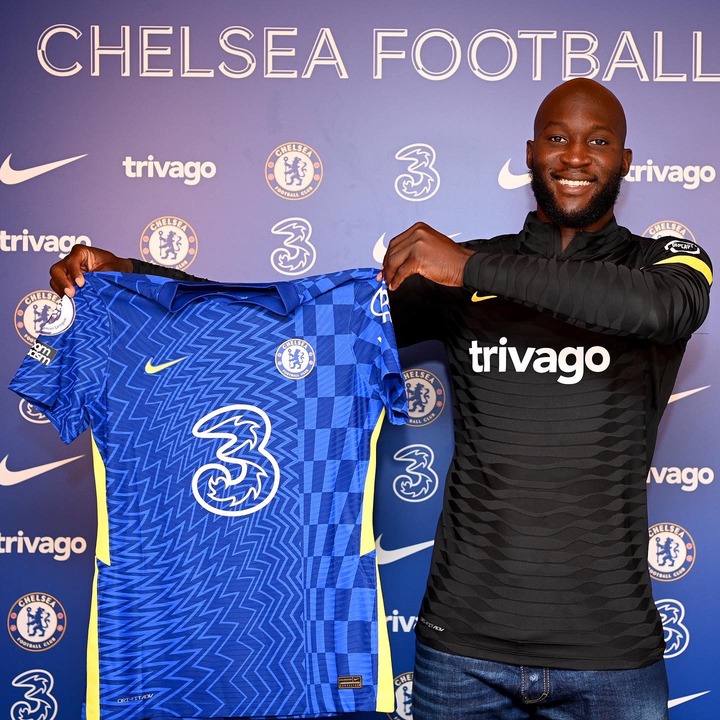 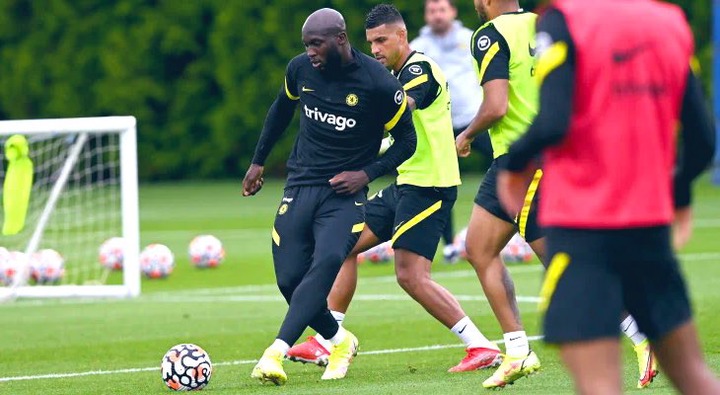 The former Real Madrid defender signed for Manchester United for a fee worth £34 million. He's Expecting to make his premier League debut in their weekend match against Southampton. 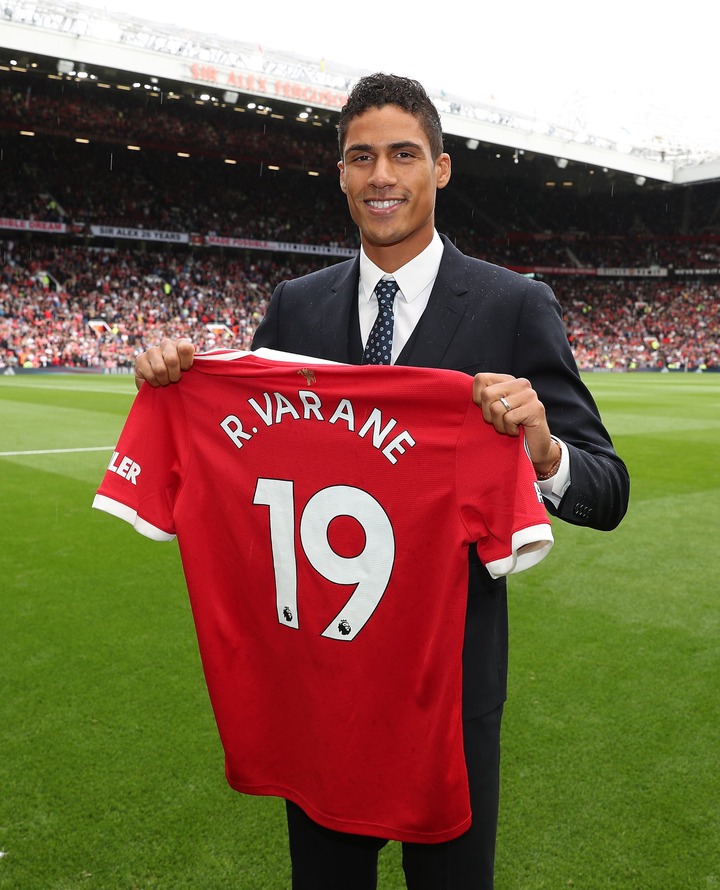 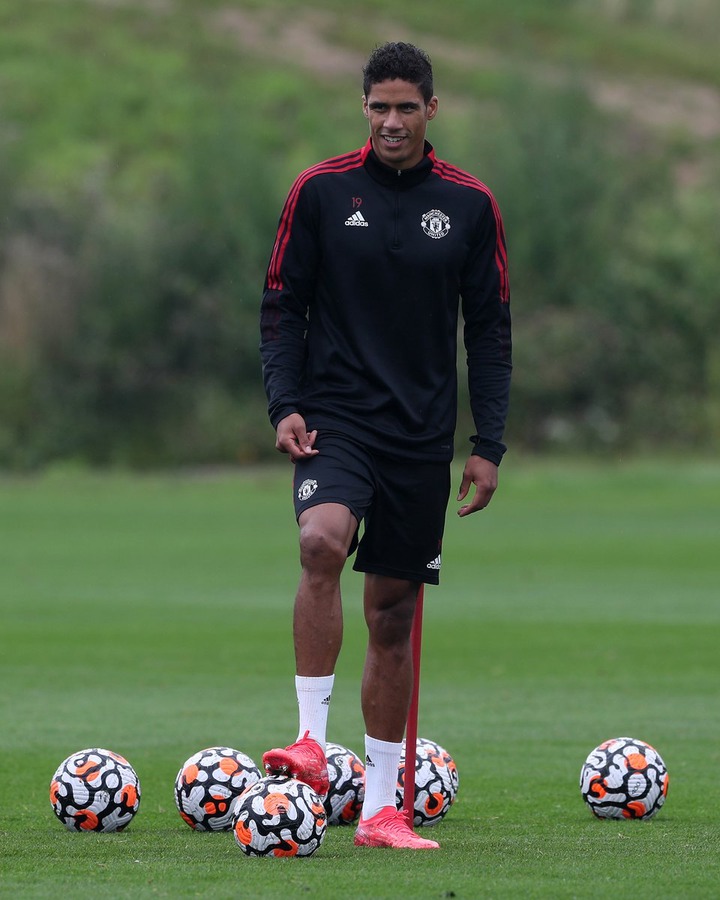 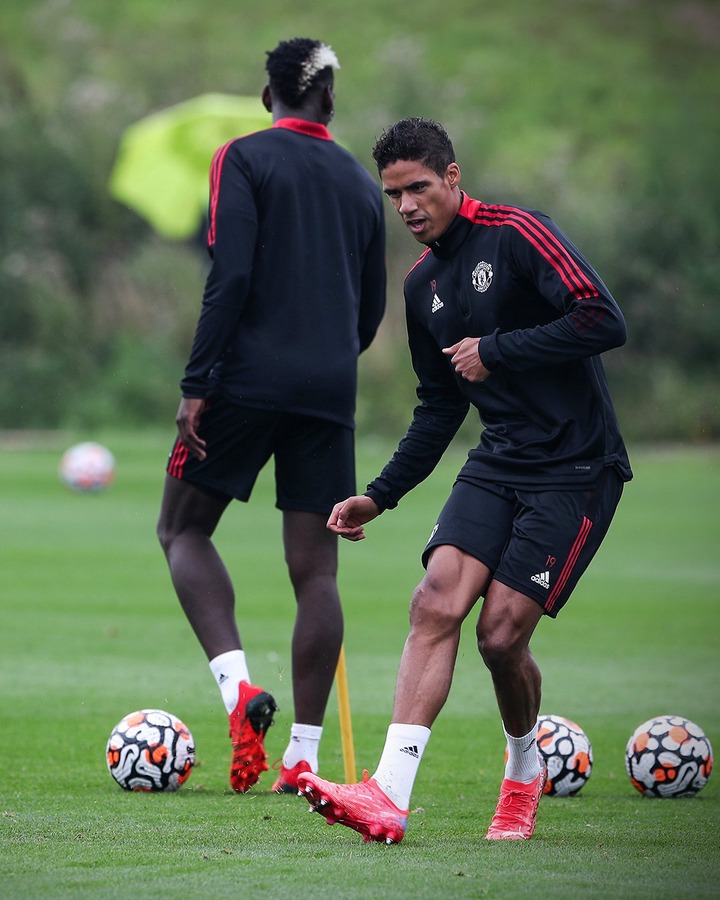 The attacking midfielder is yet to play a match for his new team. He signed for Newcastle on a permanent deal for a fee worth £25 million. 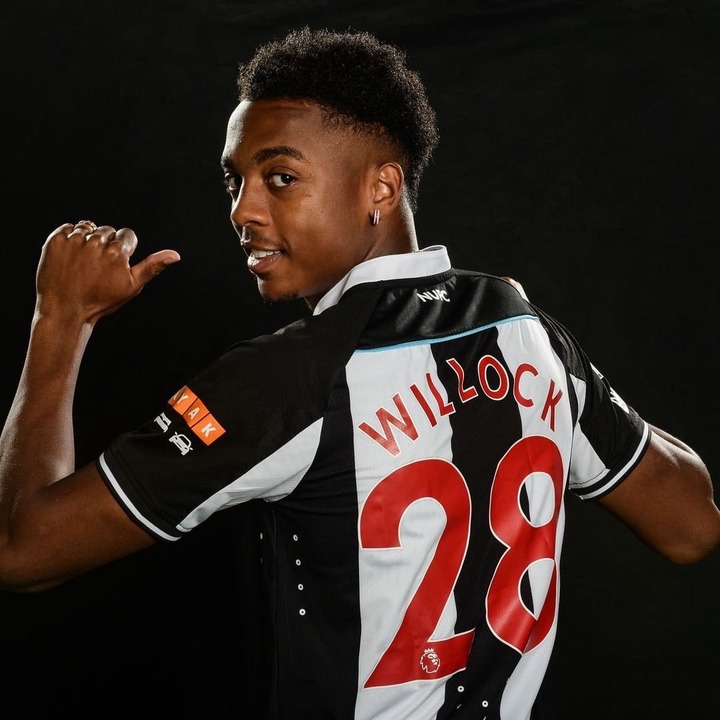 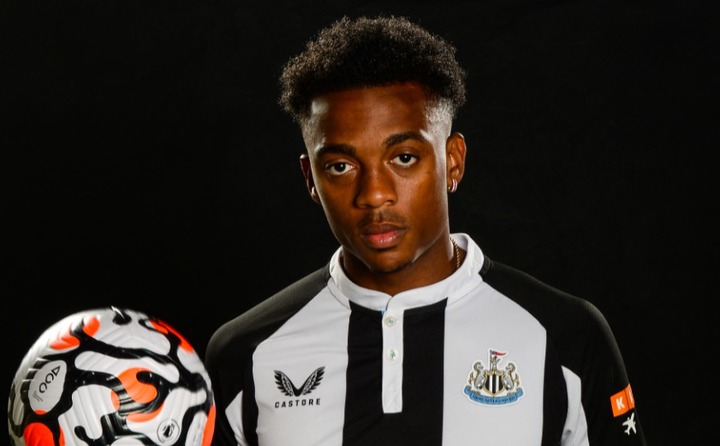 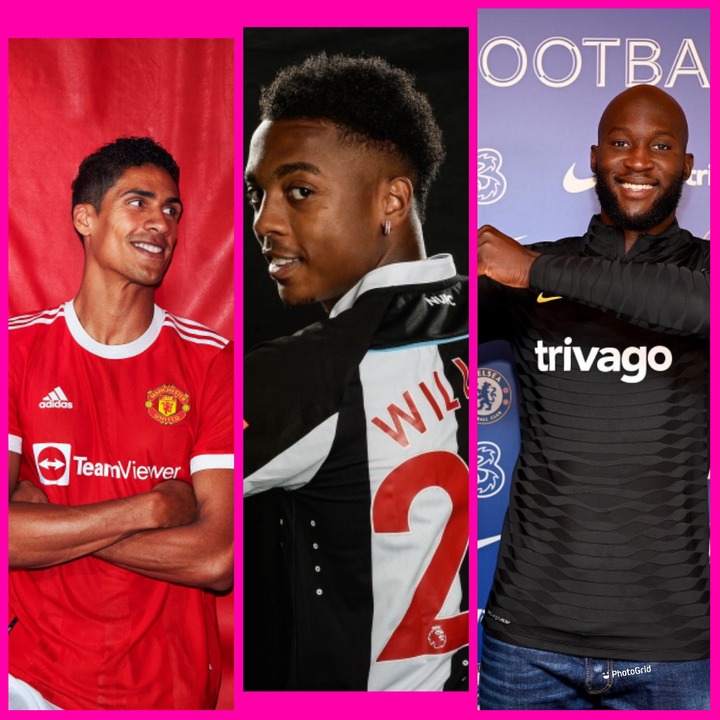