Goldberg has been recognized as one of the best wrestlers to ever feature in a WWE match. He became so famous when he won 173 matches in a row. Since his introduction to the WWE, these are the selected group of wrestlers who have defeated him at least once. Kevin Nash was the one who put an end to Goldberg's unbeaten streak. In 1998, the both of them collided in a 'no disqualification match'. Following an illegal assist from Disco Inferno, Bam Bam Bigelow, and Scott Hall, he was able to defeat Goldberg. 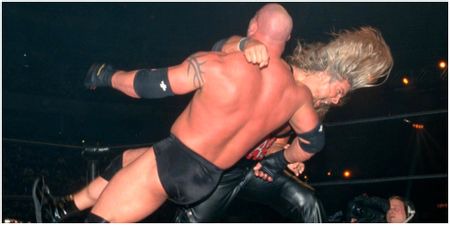 Bret Hart did not defeat Goldberg just once, but in all the matches they met each other (three times in total). He is the only wrestler in history to defeat Goldberg on more than one occasion. 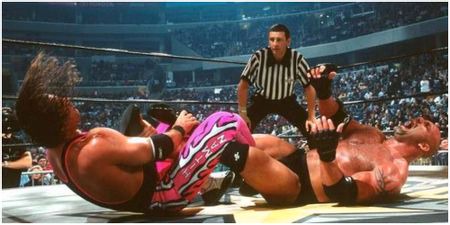 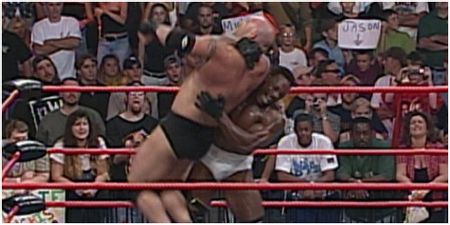 In 2000, Goldberg faced off Scott Steiner in a 'no disqualification match'. After an unnecessary interference by Vince Russo, Scott Steiner won Goldberg just 13 minutes into the match. That match was rated as one of his best matches ever. 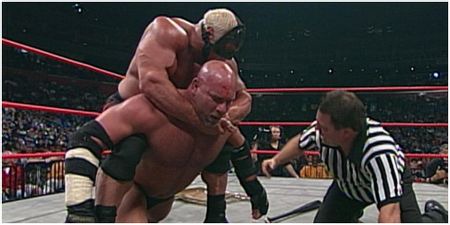 13 years after Goldberg's first match against Brock Lesnar, they faced off again in WrestleMania, which produced a different result. 5 minutes were enough for Brock Lesnar to get his revenge and become the Universal Champion, holding it for a record number of 504 days. 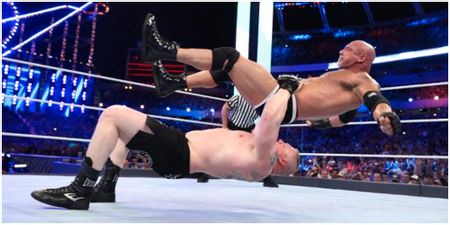 The main event of 2019 was the scene where The Undertaker took down Goldberg in what was seen as one of the worst matches in Goldberg's career. The important thing to note is that Goldberg registered his name among the group of players to have defeated Goldberg. 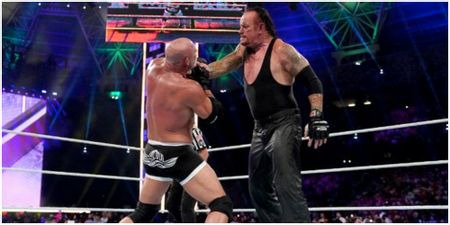 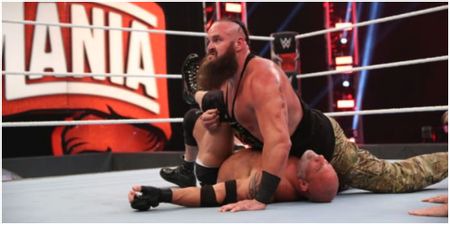 At the Royal Rumble event early this year, Goldberg faced Drew McIntyre in a historic match. After suffering a deadly spear from Goldberg, Drew McIntyre struggler and got a chance to unleash his Claymore kick on Goldberg which gave him the victory. 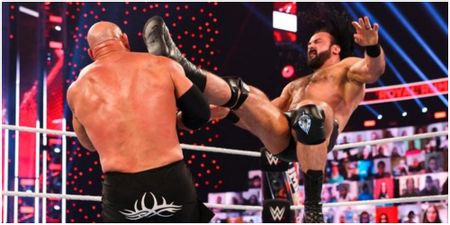 Goldberg faced Bobby Lashley in a match early this year. Bobby Lashley, who is now in the prime of his career defeated Goldberg by focusing his attacks on Goldberg's knee. 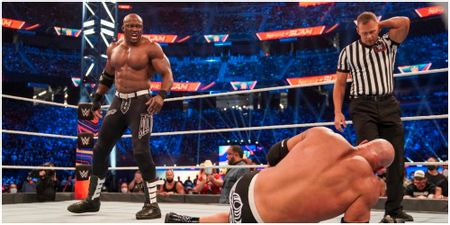 Do you know any other wrestler who has defeated Goldberg? Feel free to share your facts with us.