Romelu Lukaku has been in good form since he joined Chelsea in the summer transfer window. Romelu Lukaku has scored four goals in five appearances for Chelsea and is already tipped to win the Premier League Golden Boot award this season. 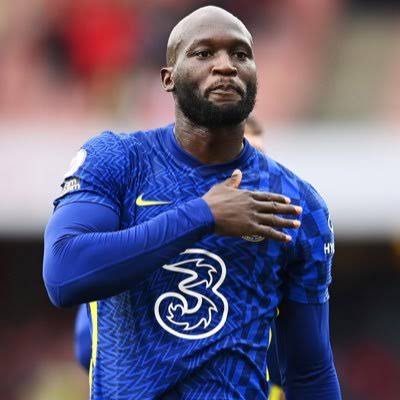 Unlike in his first stint at the club where he played 18 matches without scoring a single goal, the 28-year-old Belgian striker is running riot in the Premier League as he bangs in the goals in every game. However, despite Romelu Lukaku impressive second start to his Chelsea career, he may be experiencing some difficulty in the next few matches.

Oftentimes, new players or coaches always enjoy an easy ride in their first few matches in their new club. Players and in some cases managers enjoy consecutive wins and solid performance whenever they join a Premier League club only to fade out in the middle of the season.

A typical example is Tammy Abraham, James Rodriguez, Alvaro Morata were all on fire when they came to the Premier League only to fade out later on. Romelu Lukaku is enjoying his Premier League honeymoon return and may fade out as the season progresses. 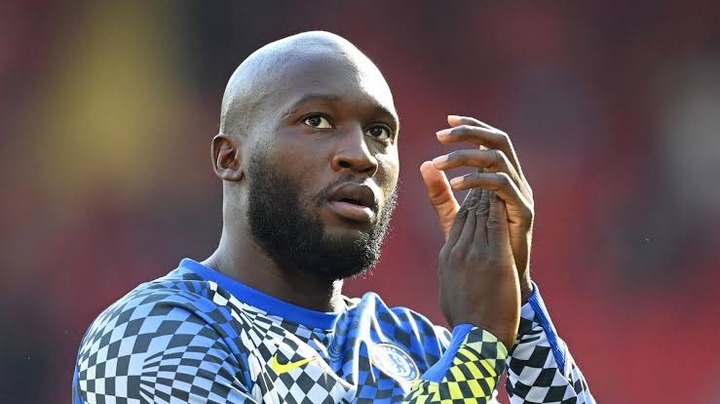 Strangely, Chelsea attacking wingers are becoming more selfish as each match passes. Since Romelu Lukaku joined Chelsea, he has not had a decent performance alongside Mason Mount, Kai Havertz and Hakim Ziyech due to their inability to work effectively with him.

Chelsea wingers are not feeding Romelu Lukaku with enough goal-scoring opportunities and in most cases prefers to shoot themselves than to set up the 28-year-old Belgian winger. There have been cases of Mason Mount firing wide when he should have passed the ball to Romelu Lukaku who was in a better position to score.

Kai Havertz on the hard has been extremely selfish and most time prefers to score rather than passing to Romelu Lukaku and all these could affect Romelu Lukaku's output in the coming days. Romelu Lukaku has surprisingly scored four goals with few chances he has received and no of his goals came from Mason Mount and Kai Havertz who both has been selfish this season. 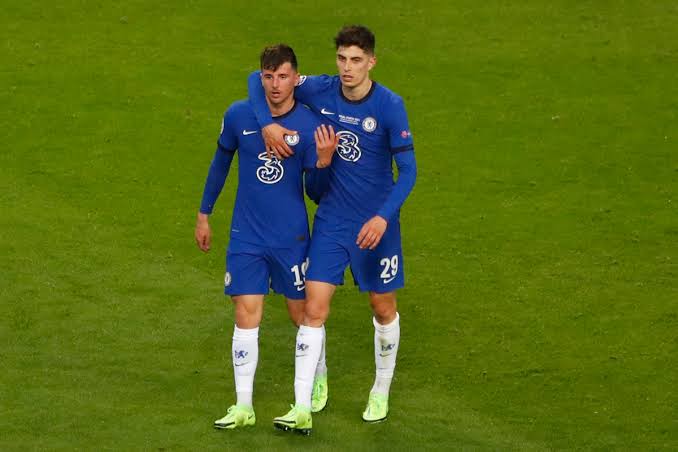 3. Lack of goal scoring chances created by the midfielders:

As stated in my first season, Mason Mount and Kai Havertz are selfish and unwillingly to create chances for Lukaku. Despite their selfishness, they are very inconsistent and average and hardly have a solid performance this season.

Kai Havertz and Mason Mount are very average this season, dropping back-to-back disastrous performance and doesn't look to improve anytime soon. Romelu Lukaku's output this season could be hampered if the midfielders don't step up to feed him with goal-scoring opportunities this season.

Thanks for reading, do you think Cristiano Ronaldo will continue with goal-scoring streak or may endure a lengthy goal drought soon?.