By SportsBible (self media writer) | 29 days ago 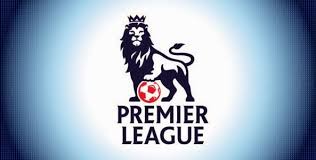 Only 5 matches have been played in the 2021/22 Premier League season but we have seen enough to know that 4 long-standing records in the league could likely be broken this season. Given how impressively some clubs and players have performed so far, there is a chance that more than 4 could be broken. However, the 4 records below are the most likely.

The number is 15 and this record which is currently held by Chelsea has stood for 16 complete years. It was set in the 2004/05 season, Jose Mourinho's first season as Chelsea manager. How Chelsea performed that season defensively is one of the reasons the Portuguese manager will always be known as a "defensive coach" no matter how attacking his new team is. 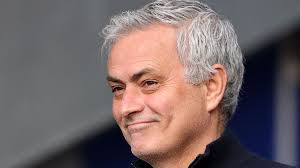 Manchester City, Liverpool, and the current Chelsea team are the 3 that are likely to break that record. In the 2004/05 season, Mourinho's team conceded only 1 goal in their first 5 matches. All 3 have matched that record this season.

2) Most Ballon d'Or awards won by a Premier League player

The number is 1 and the record is jointly held by Michael Owen and Cristiano Ronaldo. They won the award in 2001 and 2008 respectively.

The record could be broken this season by Ronaldo given he has been impressive since he returned to Manchester United in the summer transfer window. 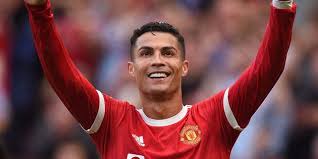 His 3 goals in 2 league matches are one of the reasons Manchester United is level on points with Chelsea and Liverpool at the top of the league table. Even though his goal was not enough to give his club a win in the Champions League, they could still qualify from the group and go far in that competition.

3) Most Premier League assists in a season

The number is 20 and it is jointly held by Thierry Henry and Kevin de Bruyne. The former Arsenal striker set the record in 2002/03 while the Manchester City midfielder equaled it in the 2019/20 Premier League season.

Henry's 18-year record could be broken this season by Paul Pogba who started the new campaign well. The Manchester United midfielder has 7 assists already, and with Ronaldo in form, he will likely get the 14 assists he needs to break the record.

4) Most Player of the Season awards

This record is jointly held by Thierry Henry, Nemanja Vidic, and Cristiano Ronaldo. All 3 players have won the award twice each. However, for the reasons stated earlier, Ronaldo could break this record and become the first player to win it 3 times.