By Curtix (self media writer) | 11 months ago 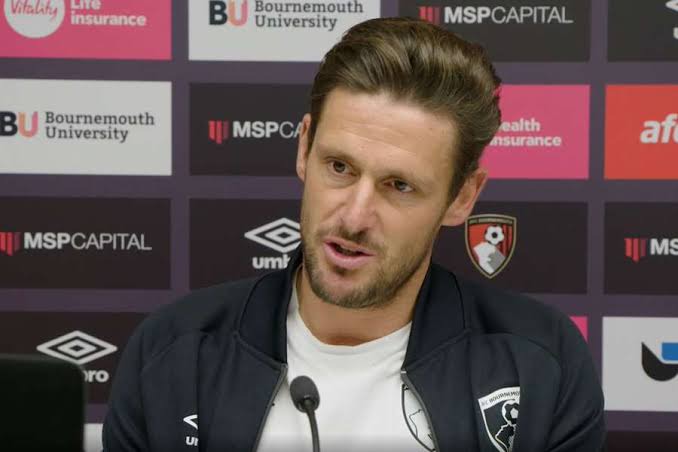 English Championship side Bournemouth have sacked their coach Jason Tindall. The decision was taken after Bournemouth's 2-1 defeat to Sheffield Wednesday.

Jason Tindall was appointed Bournemouth catch in August after the resignation of Eddie Howe due their relegation from the Premier League last season.

Bournemouth have once in eight league games and they have also lost four successive league matches. Bournemouth are eight points off the automatic promotion places. Also, there is a 13 point gap between them and leaders, Norwich City. They are currently occupying the 6th potion in the English Championship table.

With the defeat against struggling Sheffield Wednesday, Bournemouth have now collected only one point from a possible fifteen which is on the verge of ending their hopes of returning to the premier leagues.

Jason Tindall was the assistant manage during Eddie Howe's tenure as Bournemouth's head coach and he took over as head coach after Howe's resignation.