What Manchester United Striker's Injury Means For The Red Devils

This is really not a good time for Manchester United's important players to be going on injury, as they keep their top four race and chase for Champions League football alive and intact. 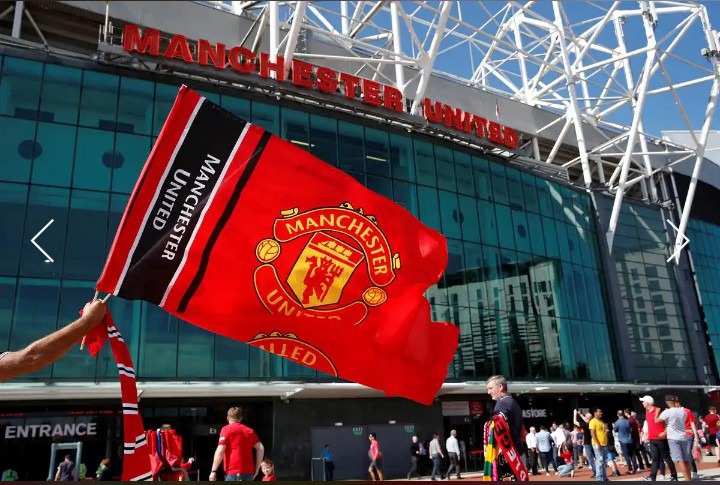 However, it would have been a different story and case as we will be talking about Manchester United keeping their place in the top four and not how to get there, if and only if they had won their match against Southampton at Old Trafford on Monday.

The Red Devils were a goal down in the twelfth minute and were hoisted to the third position on the English Premier League table, after scoring two goals between four minutes.

They were later punished for not being decisive in front of goal, when they had the chances to bury the game, as Southampton were leveled through Nigeria International Obafemi Martins' goal following a set piece situation, which meant the Red Devils returned to the fifth place, their home spot for now.

Manchester United will always look back to the Southampton draw at Old Trafford, if they unfortunately and eventually do not make it to the top four and the Champions League football for next season. 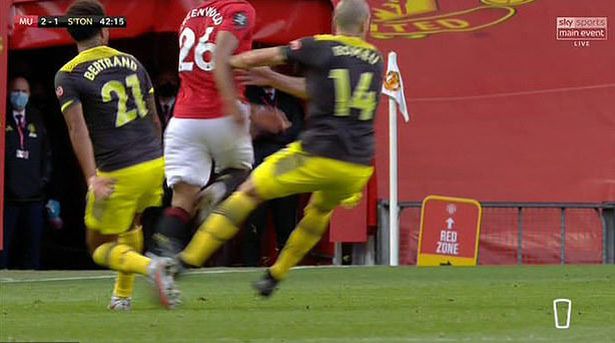 During the game against Southampton, Oriol Romeu made a clumsy tackle and challenge on Manchester United's rising star Mason Greenwood, and seemed he have gone unpunished by referee Chris Kavanagh to the outrage of the manager and supporters on social media.

The teenage sensation has made a fantastic breakthrough in his first major debut season for the Red Devils, scoring 16 goals in all competitions, and an outstanding nine in the Premier League, also breaking some individual records in Manchester United and in the Premier League.

The challenge by Southampton midfielder Romeu, proved to be drastic as it was confirmed by the manager Ole Gunnar Solskjaer, during his injury update on MUTV, that the young prospect has a swollen ankle which means he won't be featuring for Manchester United against Crystal Palace today or anytime soon.

Mason Greenwood's dynamism will surely be missed there in the team, couple with his unpredictability of his preferred shooting foot after engaging in four goals in four of his appearances in the league, since it resumption. Mason Greenwood's injury means the manager will now have to look back on Daniel James, who is the only Manchester United player to have featured regularly this season on the right wing, to fill in the right wing boots.

Daniel James was tipped to secure the right wing permanently for himself after promising displays which saw him score a debut goal against Chelsea, during that 4-0 demolishing of the Blues on their first match of the 2019/2020 season.

However, the attacker possesses some certain undoubted skills, with an amazing marauding great deal of pace, and good crossing skills.

Daniel James has not been great recently and has fallen under the pecking order at Old Trafford, as 18-year-old Mason Greenwood is preferred ahead of him, but due to his unprecedented injury, Daniel James will be replacing him till he returns to action.

Fans should be prepared to see a different action on the right, though Daniel James posseses a great pace and sometimes has good crosses, but he can be sometimes clueless as he makes aimless runs with no productivity in the final third.

Manchester United will be visiting Crystal Palace this evening, certainly with Luke Shaw and Greenwood sidelined, both due to ankle injuries, while Brandon Williams could feature though he has a gash over his eyes.