The UEFA Champions league Footballer is back again and different teams are set to luck horns in the round of 16 Football matches. 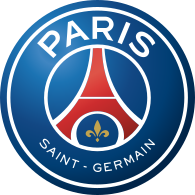 Paris Saint German released their 22 Man Squad for the first leg tie and according to the list, Neymar and Angel Di maria are out of the first leg clash. 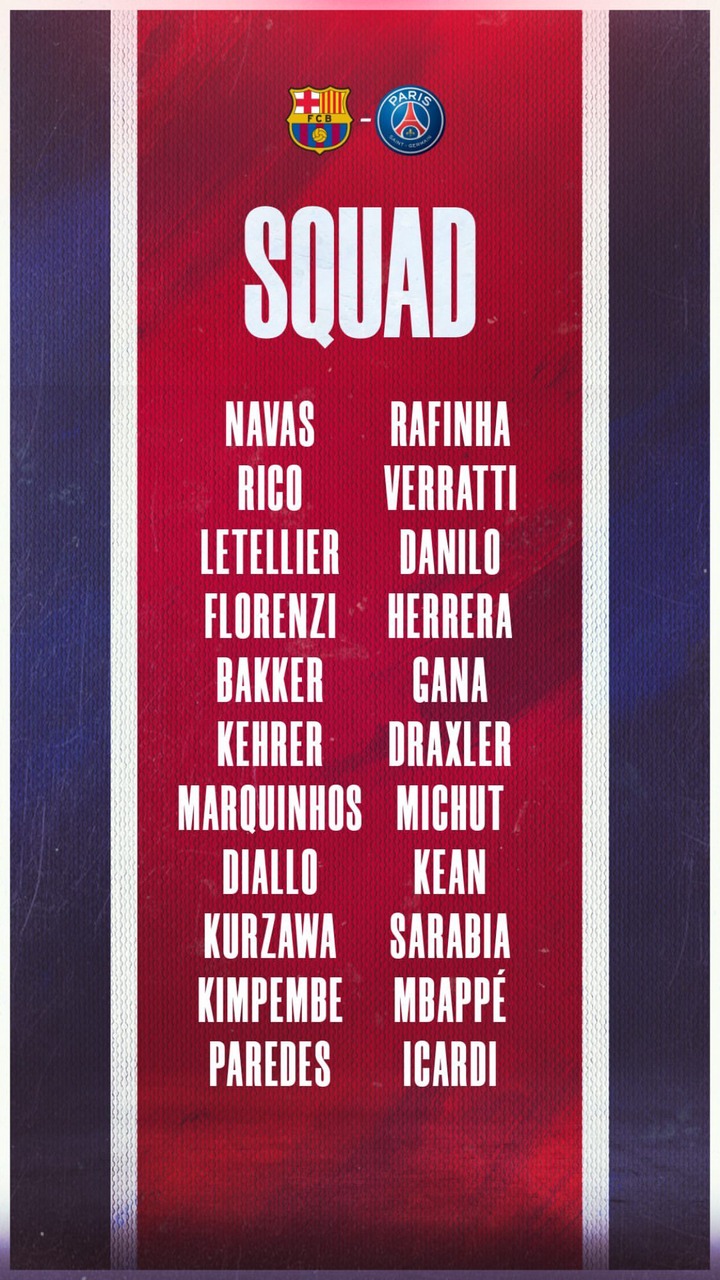 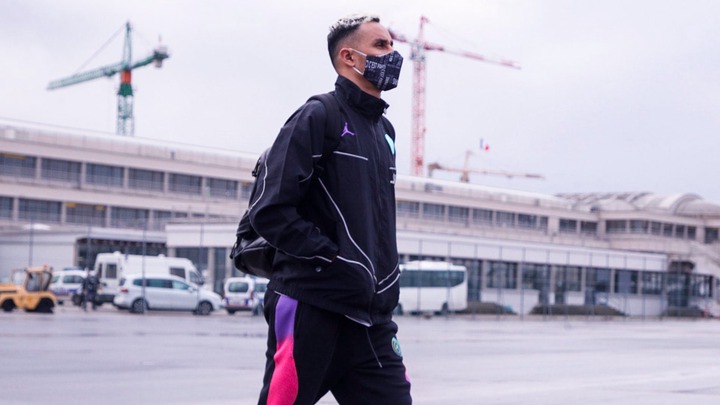 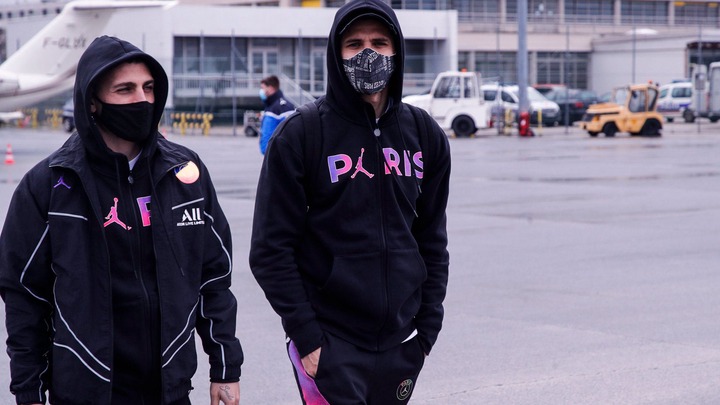 Neymar sustained an ankel injury in thier match against Cean and according to the test that was carried out, the former Barcelona star will miss the first leg of the match. 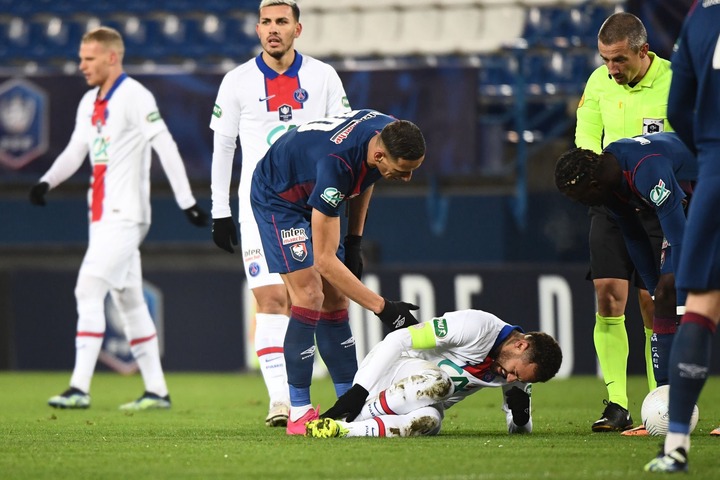 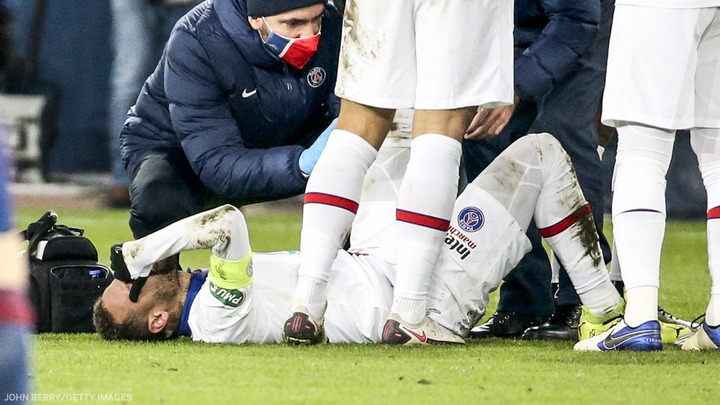 Mauricio Pochetino named his strongest 22 Man list to face Barcelona and the good news is that PSG super star Marco Veratti is back in the squad. 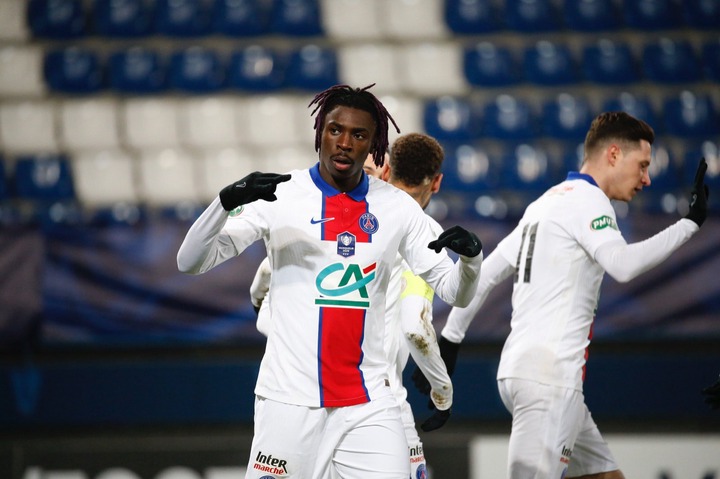 The Italian international have both had a decent season after series of Injuries that have kept him out of football.

Veratti is one of the best in his position and he will be a good addition to Mauricio Pochetino's team.

Both teams have a lot of Injury problem and according reports on Barcelona two defenders, Pique and Araujo is a major dought for the game.

Pique suffered a knee Injury long time ago that have kept him out of actions for more than 7 La Liga matches this season.

Araujo and Pique are back to first team training and and the young defender is Keen to play against Paris Saint German. 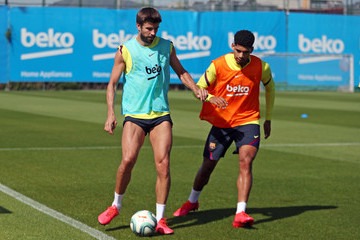 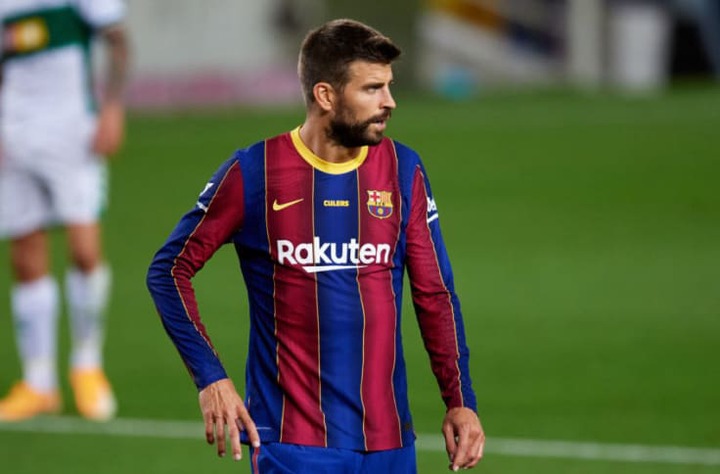 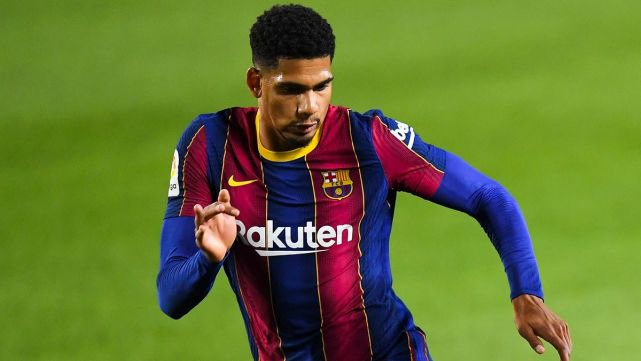 Barcelona's head coach Ronald Koeman will release his squad that will face PSG in few hours to the game time according to reports.

Both players are in contentions for the the big game that will be coming up on Tuesday night.

Do you think Barcelona will qualify to the next round of the competition?

dice ailes ft falz ican exam fee latest car in the world prospa ochimana songs tope alabi iyin ye o
Opera News is a free to use platform and the views and opinions expressed herein are solely those of the author and do not represent, reflect or express the views of Opera News. Any/all written content and images displayed are provided by the blogger/author, appear herein as submitted by the blogger/author and are unedited by Opera News. Opera News does not consent to nor does it condone the posting of any content that violates the rights (including the copyrights) of any third party, nor content that may malign, inter alia, any religion, ethnic group, organization, gender, company, or individual. Opera News furthermore does not condone the use of our platform for the purposes encouraging/endorsing hate speech, violation of human rights and/or utterances of a defamatory nature. If the content contained herein violates any of your rights, including those of copyright, and/or violates any the above mentioned factors, you are requested to immediately notify us using via the following email address operanews-external(at)opera.com and/or report the article using the available reporting functionality built into our Platform

Is It Good For Men To Suck Their Wives' Breasts? 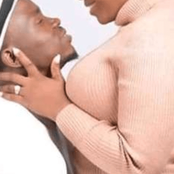 Start a new month with a new dimension. Never be the same with these pictures 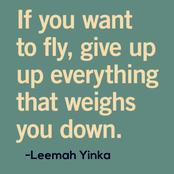 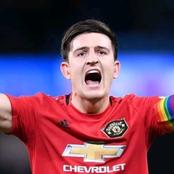 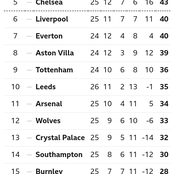 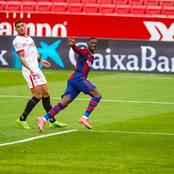 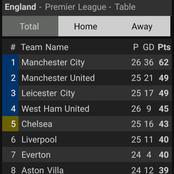 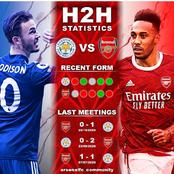 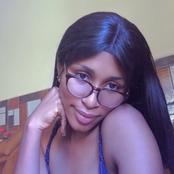 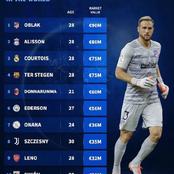 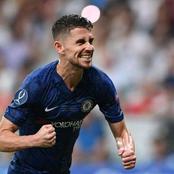