Report: Man United Move Ahead of Rivals To The Pursuit Of 24-Year-Old Premier League Midfielder. 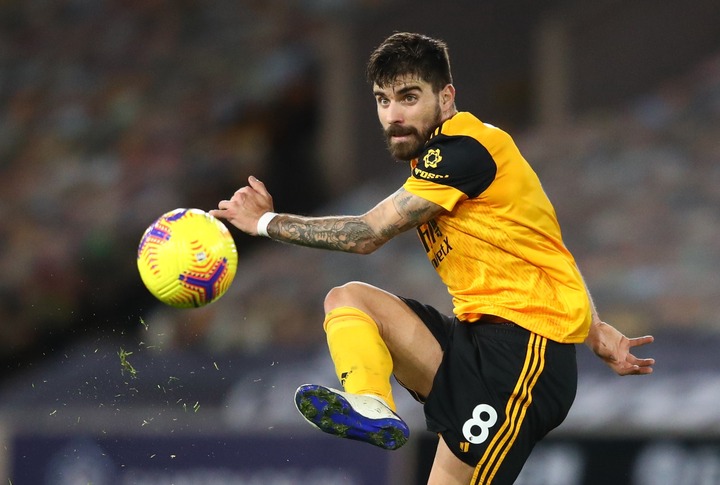 Despite signing these two players, Manchester United are also keen on signing a midfielder and Ruben Neves has been identified as the ideal man for the position.

Arsenal on the other hand are a ski integrated into signing the midfielder, the North London club inquired and was told that Ruben Neves was available for £35m. 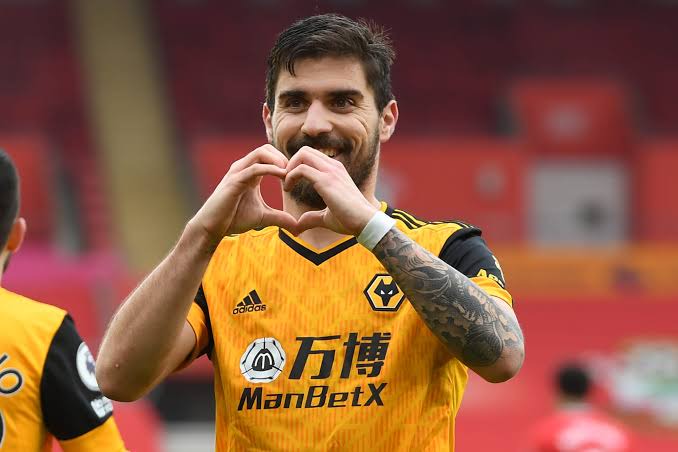 However, Arsenal has dropped interest in signing him after Xhaka pen down a two-year contract which will keep him at Arsenal until 2023.

Manchester United are now in pole position to sign the playmaker as a long-term replacement for Paul Pogba who could leave for free next summer. 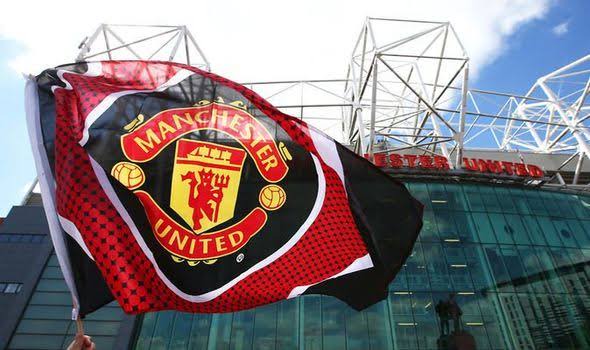 The Frenchman's future is up in the air after failing to extend his Manchester United contract which is less than a year away from expiration.