Ex-Blues Star Reveals The Striker Chelsea Should Sign & It's Not Haaland Or Lukaku. 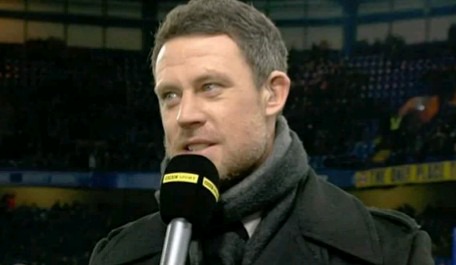 Former Chelsea defender Wayne Bridge has had his say on the striker he feels his former club Chelsea should go for in the summer if they will eventually want to challenge for the English premier league next season. 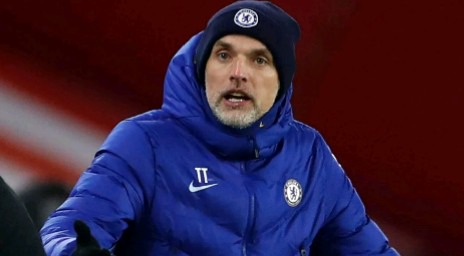 Chelsea have been tipped to make striking reinforcements when the transfer window opens, due to the poor returns been delivered in front of goal by their three strikers. 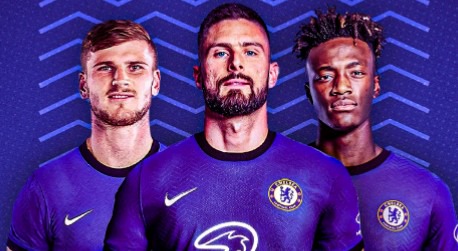 Neither of Timo Werner, or Tammy Abraham and Olivier Giroud have been able to carry the goal scoring burden of the club this season, and despite the change in coaching personnel which saw Tuchel appointed as Chelsea boss following the sacking of Frank Lampard, all three strikers haven't been able to find their goal scoring touch under the German tactician. 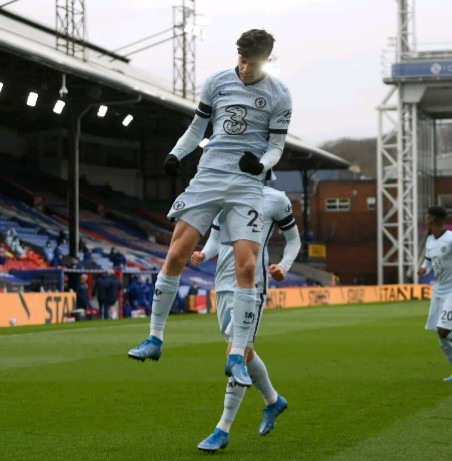 Such has even seen Thomas Tuchel deploy Kai Havertz who is primarily a midfielder, as the clubs striker in recent games, as he has operated in the false nine role in Chelsea games. 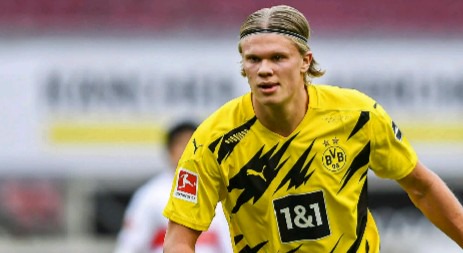 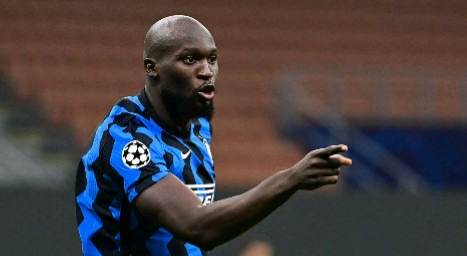 Two names that have been linked with a surprise move to Chelsea is the duo of Erling Haaland of Borussia Dortmund and Romelu Lukaku of Inter Milan. But former Chelsea player Wayne Bridge, has ruled out both from his preferred striker signing for his former team, and instead opted for Spurs captain Harry Kane. Bridge went on to add that he will love to see the Spurs and England striker sign for Chelsea, and believes that with the right offer on the table, his former team should be a to lure him to Stamford bridge. 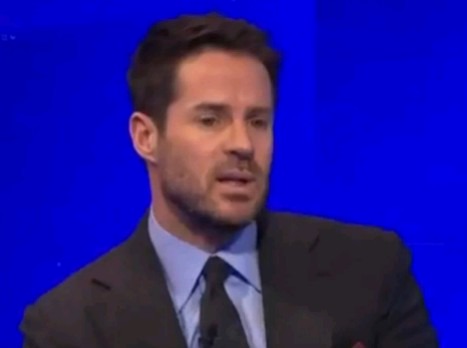 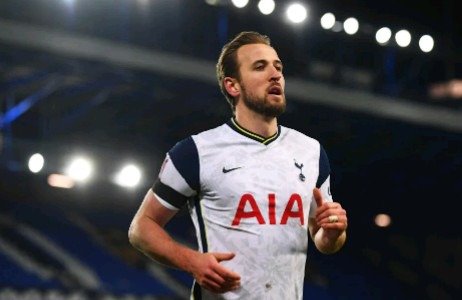 "If you look at how Tottenham are doing at the moment, I think there's a great chance he could end up leaving if he wants to go and win something". 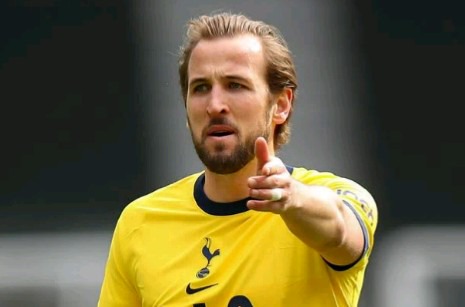 "I'm not sure if he would go, but I'd love to see him come in and start banging in goals for Chelsea". 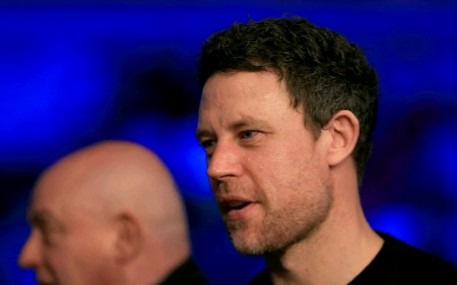 He concluded by saying that he will be surprised if his former club doesn't sign a striker ahead of next season. 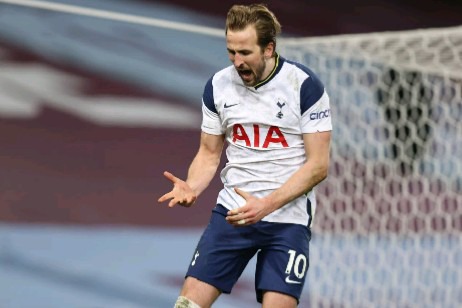 "Chelsea have to be careful with who they buy but I'll be very surprised if they didn't bring another striker in". 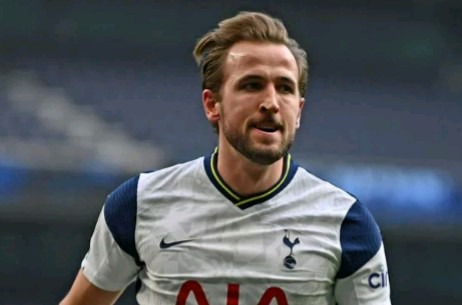 Do you think a move for Kane will be a nice option for Chelsea?

Despite Losing The Final, Tuchel Reveals The Chelsea Star Player That Made Him Happy

Check Out Pictures Of Top Football Managers And Their Beautiful Children