OPINION: Solskjaer's reply to question on Varane shows they are getting closer to signing the Defender.

Man United were in action on Sunday evening as they faced Derby in their first pre-season game. The game ended in victory for Man United as Chong and Pellistri scored in the 2-1 win. After the game, Man United Manager was interviewed about the game. During the interview, He was asked if Man United will sign Rapheal Varane and what he thinks about him. It is no longer news that Man United wants to sign Real Madrid Defender Rapheal Varane. According to reports, Agreement has been made between Varane and Man United. The french defender is only waiting for both clubs to reach an agreement. 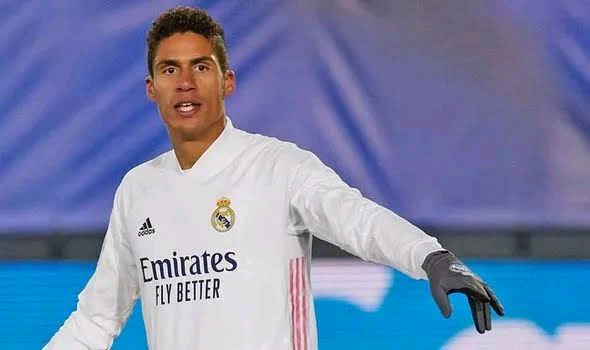 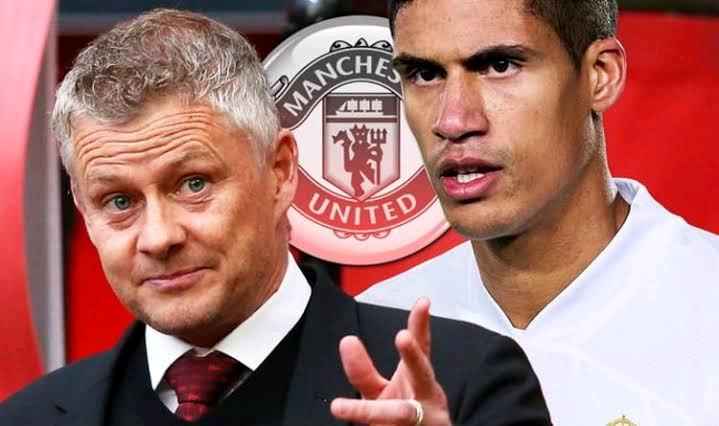 However, from Ole Solskjaer reply, it seems Man United are ready to sign the Defender this summer. Solskjaer while answering the question about Varane laughed and said “Varane? Same again , I only speak about players when we sign them”. 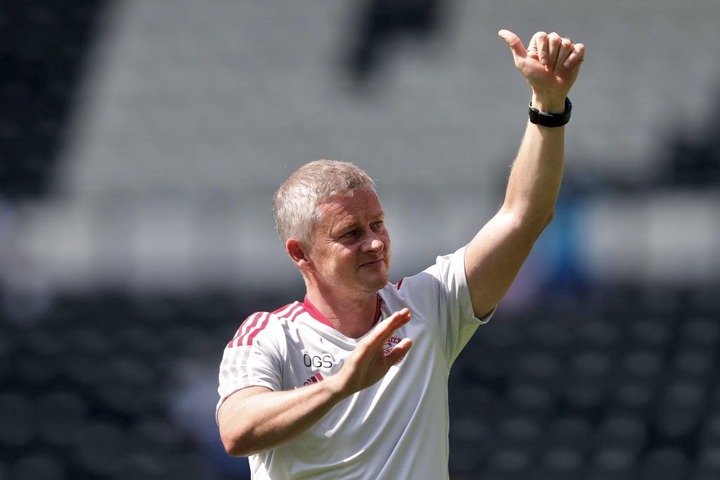 Emphasis on the "When", in my opinion, Solskjaer already knows Varane is going to join Man United this summer, he just isn't sure when he will join them. Raphael Varane will be a great partner to Harry Maguire in the Man United defense. 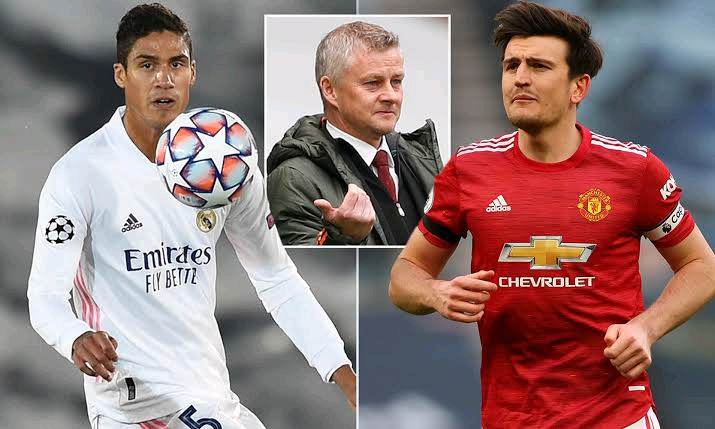