After Cristiano Ronaldo left Real Madrid, the club replaced him with Eden Hazard from Chelsea in a record-breaking deal worth 100 million euros. Hazard was not only one of the most expensive players to be transferred in the summer market in 2019, but he was also one of the best players in the world.

Real Madrid not only signed a fantastic player, but also a five-year contract with one of the game's most popular players. It was almost as if they had replaced Ronaldo's marketability with Hazard's. 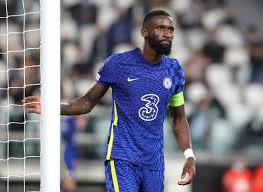 Antonio Rudiger is already being talked about as a possible signing for next summer. The Germany international has yet to sign a new contract with Chelsea, and his current deal expires at the end of the 2021-22 season.

Rudiger reportedly wants a better contract that will make him the club's highest-paid player, which Marina Granovskaia is unwilling to offer.

Real Madrid will only sign Rudiger if he becomes a free agent at the end of the season. So far, it appears that Antonio Rudiger will become a free agent despite his importance in Thomas Tuchel's setup, owing to competing demands for a contract renewal.

Would Antonio Rudiger be a good fit for Real Madrid, and should they try to convince him to join them next season?

Given the club's current defenders, Los Blancos desperately need more manpower in the centre-back position. Nacho Fernandez lacks the ability to be a regular starter, and Eder Militao could benefit from some healthy competition from a competitive player with a strong mentality like Rudiger. 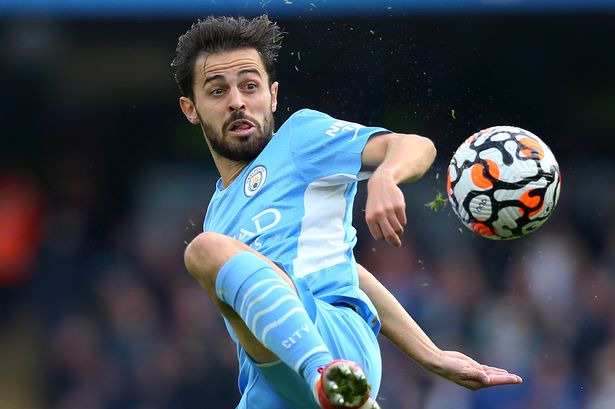 Bernardo Silva took one step away from Manchester City this summer, as the Portugal international desired to leave the club in search of regular playing time.

Despite the fact that Silva wanted to leave and was placed on the market, there were no suitable offers for the versatile forward to leave Manchester.

Despite all of the speculation about his future, the 27-year-old has started the 2021-22 season well. He has started seven of Manchester City's eight Premier League games so far, scoring two goals in the process. His performance against Liverpool at Anfield was incredible, and the Portuguese midfielder appears to have earned a permanent spot in Pep Guardiola's starting eleven.

The Catalan manager recently praised Silva's performance against Burnley, calling him "extraordinary," and now believes the midfielder may reconsider leaving the club.

If Bernardo Silva is set to leave the Etihad Stadium at the end of the season? Should Real Madrid be interested in signing him? While Silva is unlikely to be on Real Madrid's radar for next season, his arrival could benefit the club in a variety of ways.

Because Silva can play in multiple positions as a right winger or attacking midfielder, Los Blancos may consider releasing a player like Marco Asensio, who is also very versatile but is extremely inconsistent. Aside from his versatility, the 27-year-old is an elite dribbler who creates opportunities from nothing.

Real Madrid have been lacking an elite dribbler, and Silva's inclusion in the starting lineup could aid in breaking down opposing backlines. Would you like to see Bernardo Silva play at the Santiago Bernabeu next summer? 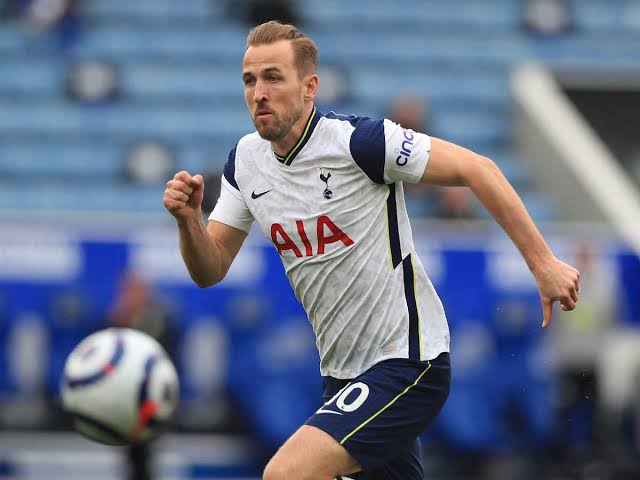 Harry Kane's future was the talk of the summer, with the 28-year-old English striker keen on leaving Tottenham Hotspur for greener pastures and being linked with Manchester City. Despite Kane's clear desire to leave Spurs, Daniel Levy decided against selling his team's best player.

The 28-year-old has had a slow start to the season, but he recently scored his first Premier League goal of the season against Newcastle United. Kane is a far cry from what he was last season under Jose Mourinho, but he is still unquestionably one of the best strikers in the world.

He's certainly good enough to play for Real Madrid, but do Los Blancos need his services?

Real Madrid do not require Kane's services, despite the fact that he is one of the best in the game. The club currently has Karim Benzema, who, despite his age, continues to perform and take his game to the next level with each passing day. Benzema has also recently signed a contract extension.

Then there's Kylian Mbappe and Erling Haaland, two goal-scoring sensations who Real Madrid would like to sign next summer. Harry Kane possesses all of the characteristics of a Real Madrid player, but he is not currently required in the Spanish capital. 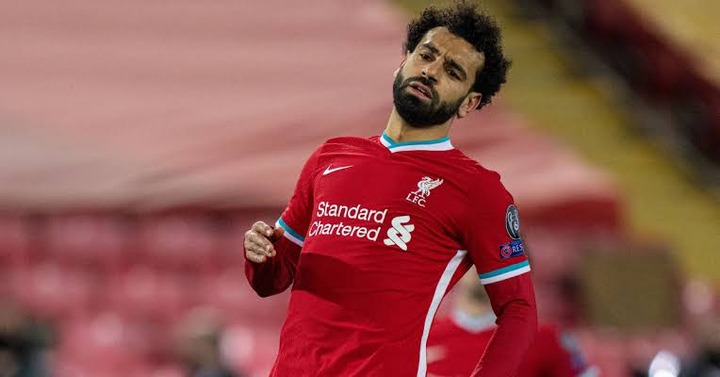 Mohamed Salah is currently one of the best players in the world alongside Robert Lewandowski of Bayern Munich and Real Madrid’s Karim Benzema. Salah has been unstoppable since the start of the season, scoring seven goals and providing four assists in the Premier League.

While Liverpool fans are treated to a Salah masterclass every game, there is growing concern at Anfield about the Egyptian's contract.

The 29-year-old is under contract until 2023, but contract negotiations have stalled due to a disparity between the player's wage demands and what the club is willing to offer.

According to The Telegraph, Liverpool is in a difficult position to offer Salah the contract he desires due to the number of superstars who have joined the team. If Liverpool cannot reach an agreement with Mohamed Salah and renew his contract, he will most likely be sold at the end of the season.

The Egyptian would be unstoppable at Real Madrid and would dominate the right wing in La Liga as one of the league's best players. Aside from what he would bring to the field, Salah would be an excellent investment in increasing Real Madrid's popularity in Africa and the Middle East, where Salah is well-known. Would you like to see Magic Mo Salah return to the Santiago Bernabeu next season? 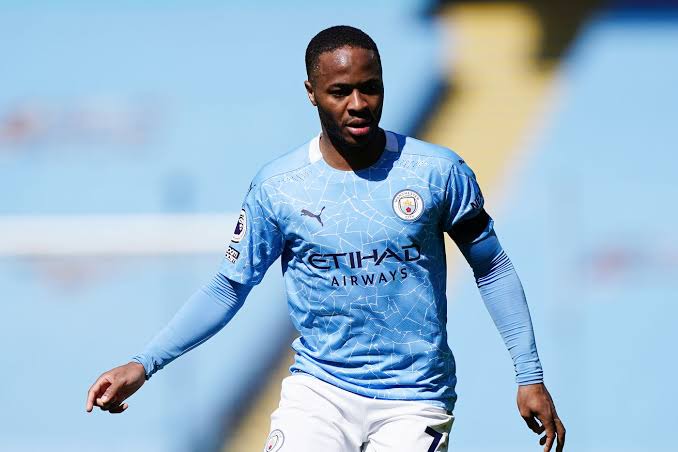 The former Liverpool midfielder has only started three Premier League games for the Sky Blues this season and has fallen down the pecking order under Pep Guardiola.

The lack of playing time at Manchester City has led to Sterling's recent decision to look for new opportunities abroad next season. Kevin De Bruyne, Sterling's teammate, has expressed sympathy for his situation and understands the pent-up frustration in Sterling's mind.

Raheem Sterling may be on his way out of the club next summer and is looking for a new challenge abroad. It's been a long time since Real Madrid had an English superstar, and Sterling could be the next one if Florentino Perez sees him as part of the project.

Sterling, who can play on either wing, can play as a right winger if Real Madrid signs Kylian Mbappe, who prefers to play on the left provided Eden Hazard is sold as well.

A front three of Mbappe, Benzema, and Sterling sounds exciting, but it does not appear to be feasible at the moment.