By Bigsagna (self media writer) | 13 days ago

Chelsea has always been synonymous with world-class strikers who are capable of creating something out of nothing on the pitch. For older fans, someone like Gianfranco Zola comes to mind while for the younger generation, the likes of Didier Drogba, Diego Costa and so on come to mind. 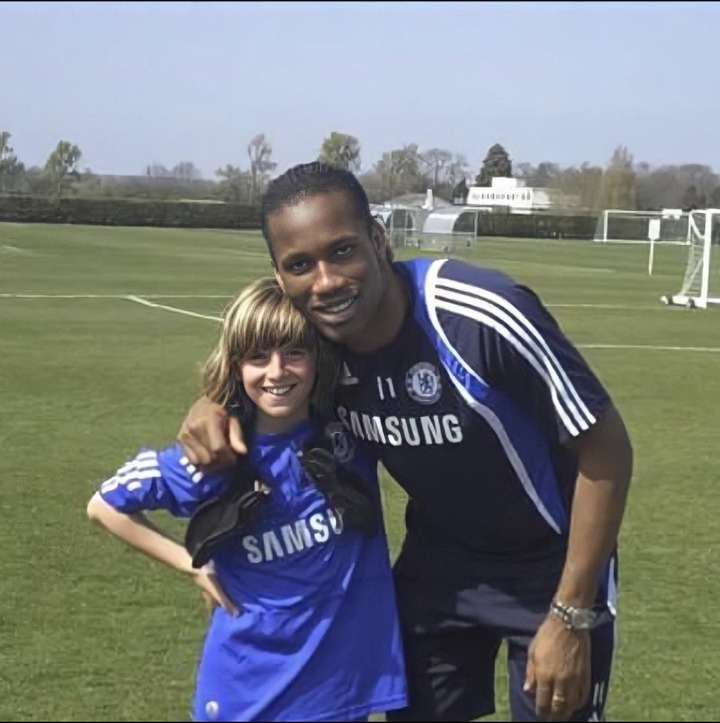 The return of Belgian striker Romelu Lukaku to the club was met with excitement within the Chelsea fanbase and so far, he has performed admirably when called upon. Romelu Lukaku's playing style and abilities are very similar to that of Chelsea legend Didier Drogba and this article highlights two abilities of the Belgian striker that reminds Chelsea fans of the Ivorian legendary striker. 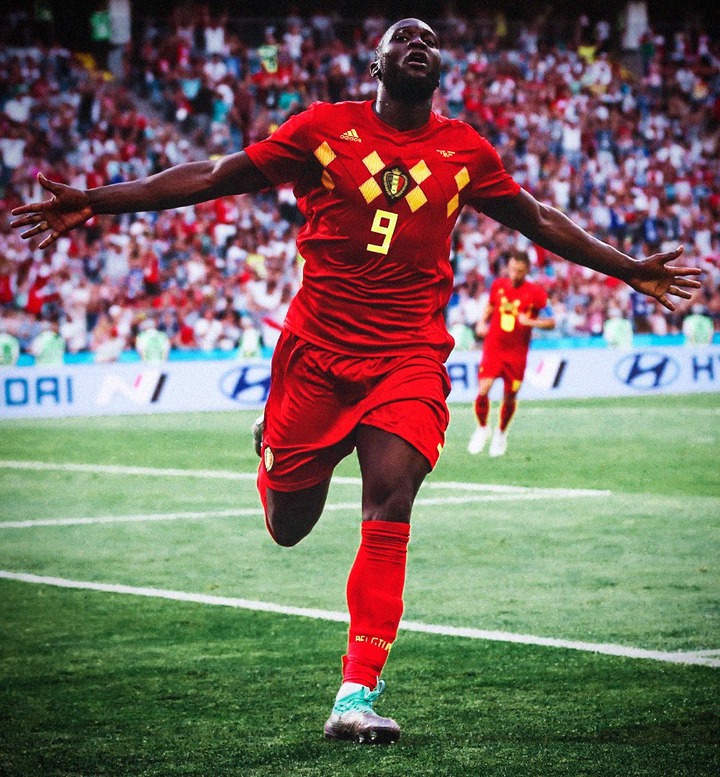 1. MENTALITY: Both strikers (Romelu Lukaku and Didier Drogba) have an elite mentality. They both love winning and are prepared to do all they can to ensure their team is on the winning side. It is almost impossible to see either Didier Drogba (during his playing days) or Romelu Lukaku dropping their shoulder and hiding when things are not going according to plan. 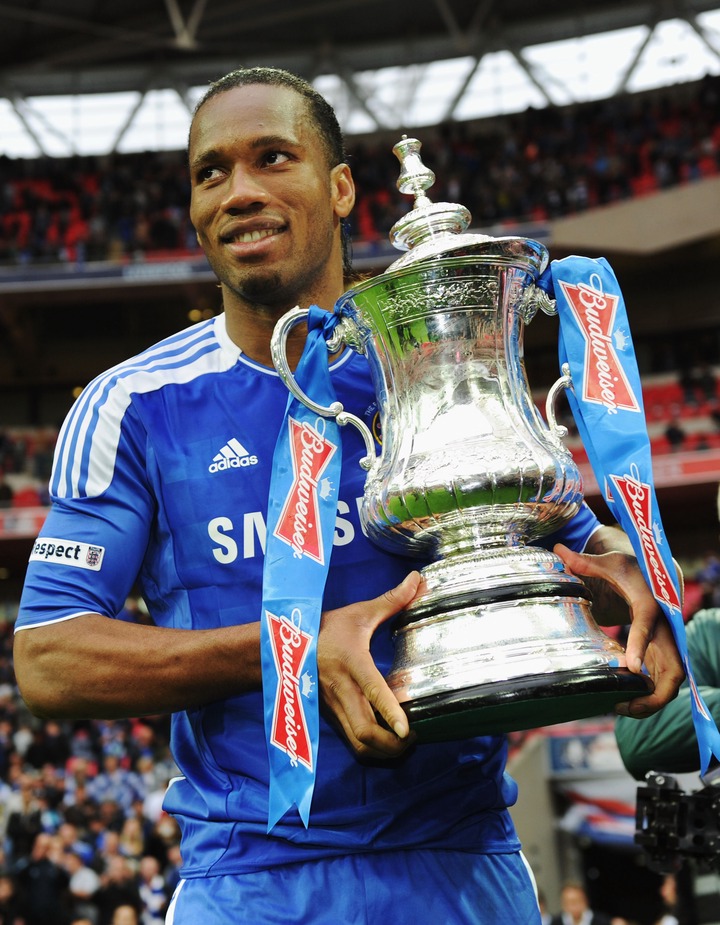 2. NATURAL STRENGTH: There is a difference between players who build their strength in the gym through rigorous training and exercise. But in the case of Didier Drogba and Romelu Lukaku, they are naturally strong and strike fear into the hearts of their opponents. It is very rare to see any of them lose either an aerial or ground duel.

3. AERIAL DOMINANCE: Didier Drogba (during his playing days) and Romelu Lukaku are aerially dominant and mostly win their duels with defenders in the air. Very few fans can forget Didier Drogba's last-minute header against Bayern Munich in the 2012 UEFA Champions League final. 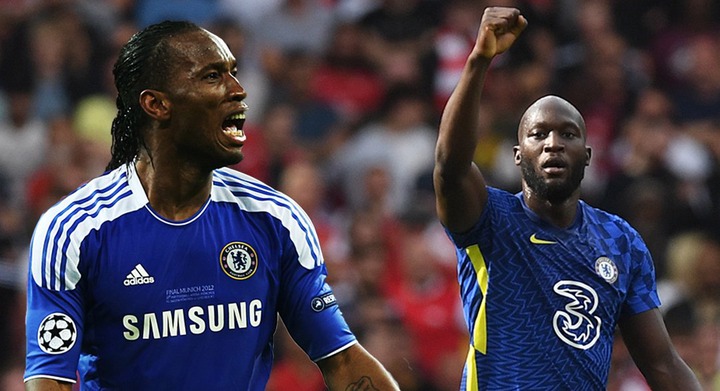 Both are exceptional players and Chelsea fans would surely be happy that they displayed their talents at the Stamford Bridge Stadium.