ATM VS BAR: Three Barcelona Stars Koeman Should Feature In His Starting XI to Avoid Another Defeat 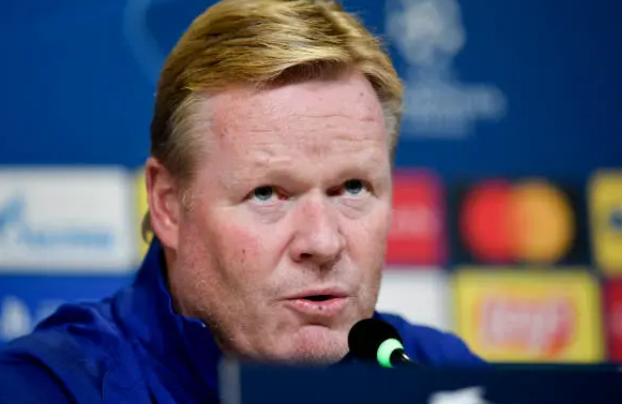 Ronald Koeman will have to make changes to his starting lineup for their crucial LaLiga Santander match away at Atletico Madrid on Saturday. Barcelona players go into their game with their head down, after a disappointing result in the Champions League against Benfica. 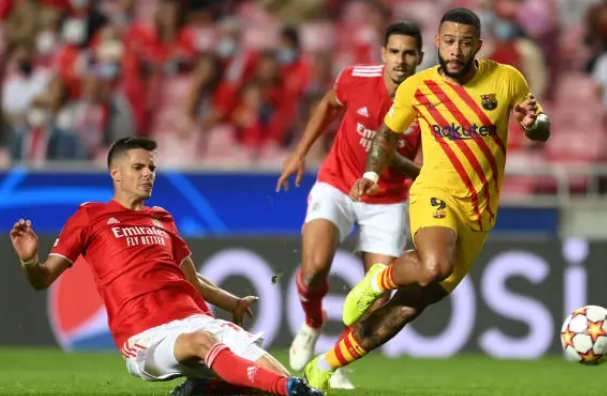 The Spanish Gaints recorded their second consecutive 3-0 defeat in the hands of Benfica on Wednesday night, their first which was against Baryern Munich. As it stands, Ronald Koeman's side haven't registered a single point or even scored a goal in their first two group-stage games. Atletico madrid, on the other hand, go into the match on a bit of a high after coming back from a goal down to defeat AC Milan 2-1 away from home on Tuesday night. 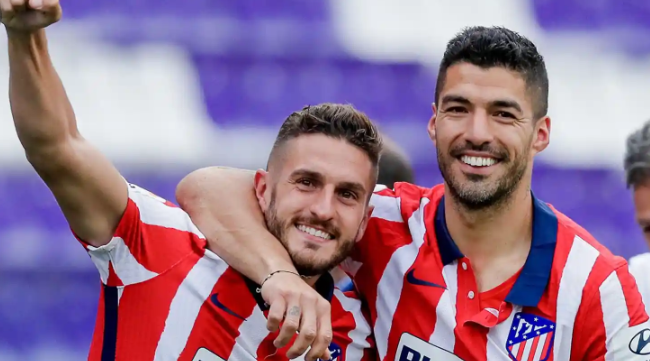 Meanwhile, Seeing how Barcelona players performed against Benfica, here are three changes Ronald Koeman should make to his starting XI for Saturday's clash with Diego Someone's side 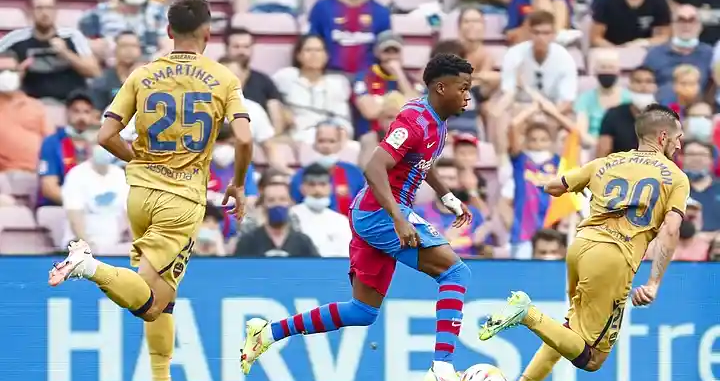 Following his impressive performance against Levante and Benfica, the youngstar deserve to start the game against Atletico Madrid. 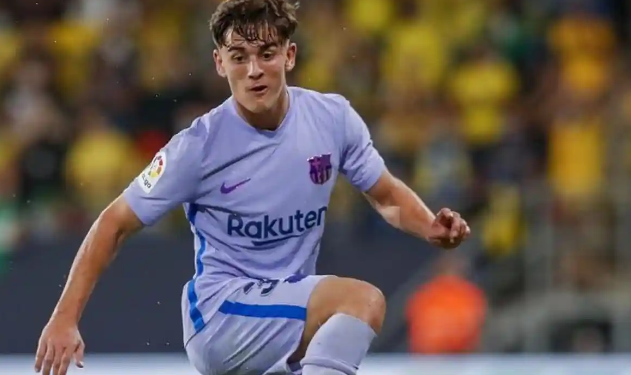 In a high-pressure situation against Benfica, the 17-year-old wonder kid was sent onto the pitch to clean up the mess made by the senior players, who were supposed to be the ones to steady the ship. Despite arriving late, he performed admirably. I expect to see him in the starting lineup against Atletico Madrid, hopefully. 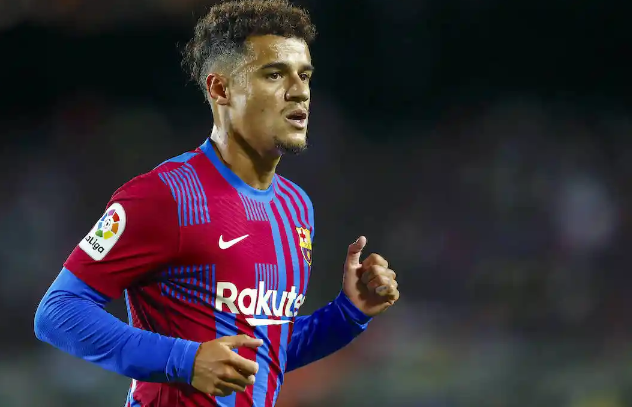 Barcelona would be needing a midfielder who can make forward runs and Coutinho would be the perfect person for the job. He has good qualities and knows how to come alive in big games. 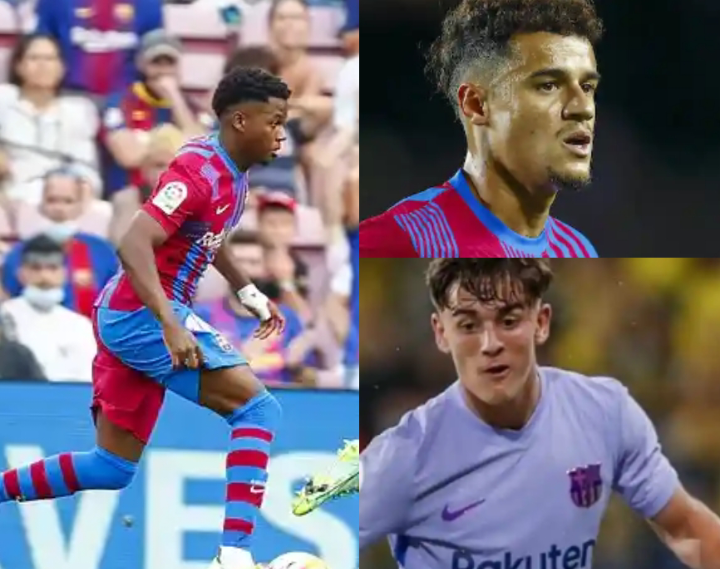