There are quite a number of footballers who are of Nigerian descent, but have decided to go on with other nationalities because of various reasons we shall hereafter list.

Here is a ten-man list of Footballers who are actually Nigerians, but have chosen to play for other countries: 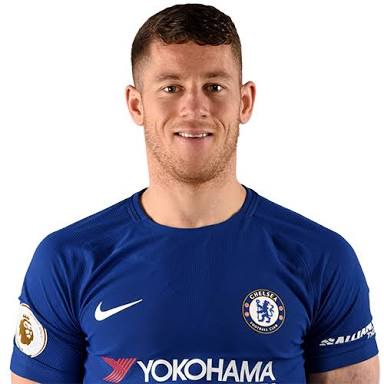 You probably wouldn't guess that this Chelsea star would be a Nigerian considering his complexion and name. However, fathered by a Nigerian man, Peter Effanga, Ross Barkley is a Nigerian by birth.

His parents got divorced and he remained with his mother, Dianne Barkley, who is English, giving him the opportunity to represent the England squad. 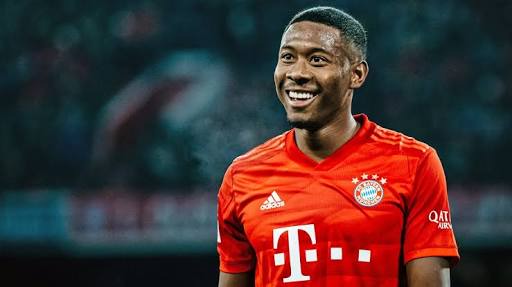 This could also come as a shock, but the Bayern Munich left-back is a Nigerian. Although he was born to a Filipino mother, his father is a Yoruba man.

In an interview with Austrian news medium, the five-time Austrian player of the year was quizzed on his links to Nigeria and why he didn't take the opportunity of representing his fatherland. He explained to reporters that he was so eager to play for the Golden Eaglets as kid, but there was no authentic offer for him to represent Nigeria as a youth level. 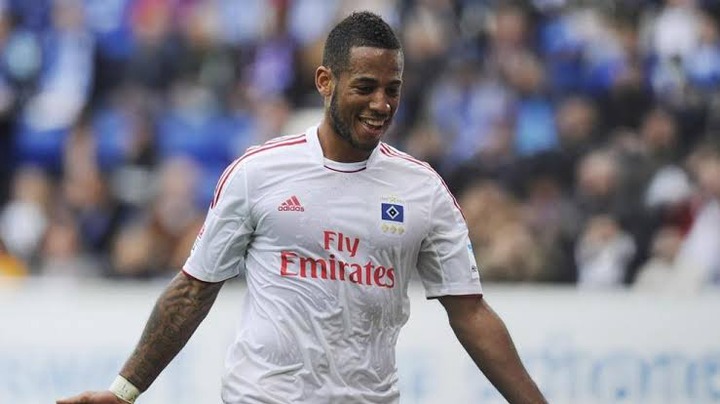 Another Nigerian-born footballer who never got to don the green and white jersey of the Super Eagles is Dennis Aogo. Born to a Nigerian father and a German mother, Aogo who is adept playing as a left-back or defensive midfielder was seen as the ideal choice for the latter position for Nigeria.

The versatile player was billed to be part of the Eagles’ squad to the 2010 World Cup in South Africa but prior to the tournament opted out and declared his intention to play for Germany instead. Aogo would later make his debut for Germany in a friendly match against Malta in a 3-0 victory on 13 May 2010, playing 79 minutes, before being replaced by Ghana-born Jérôme Boateng. 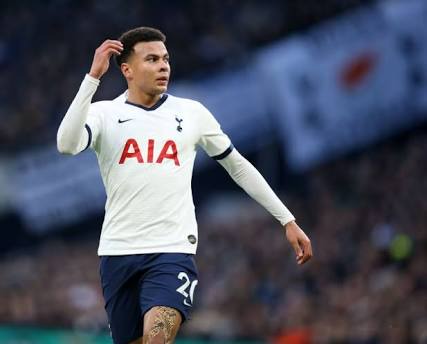 Tottenham Hotspur hotshot Dele Alli is another Nigerian player who has never represented his fatherland.

His full name is Bamidele Alli which means “Follow me to my House” in Yoruba and the name is given to a child born outside their community, state, or country. Regretfully, this midfield prodigy represents England. 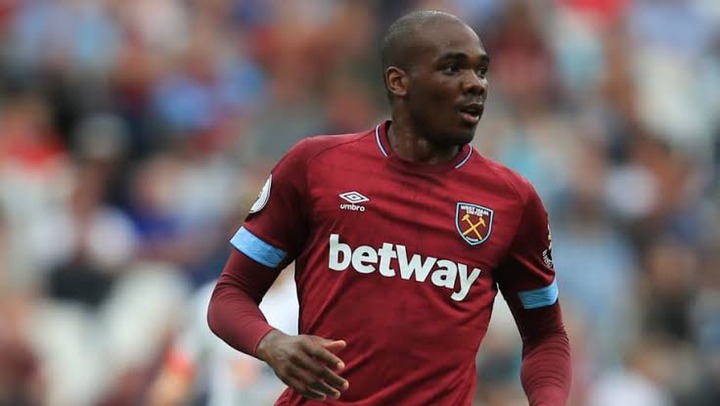 West Ham United defender, Angelo Ogbonna, was born to Nigerian parents who travelled to Italy from Nigeria in 1988 and since then, he has snubbed the Super Eagles. Ogbonna made his debut for Italy in November 2011 in a friendly game against Poland where the Azurri won 2-0. He came on as substitute.

He was in the Italian 23-man final squad for UEFA Euro 2012, but never played in any match during the competition. He finished the tournament with a silver medal though. 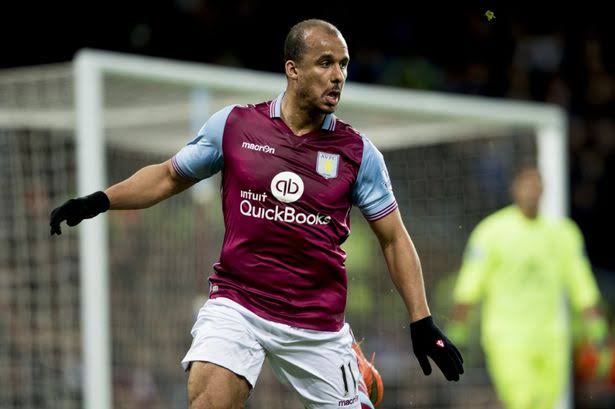 Gabriel Imuetinyan Agbonlahor was born on 13 October, 1986 to a Nigerian father from Edo State and a Scottish mother and lived all his life at Birmingham. On 19 November, 2008 he made his international debut against Germany. He played for 76 minutes. Since making his debut for England, Agbolanhor has only three caps for the English national team. He made his first appearance in a competitive international on 14 October, 2009, playing 66 minutes in the 3-0 win over Belarus in the last game of qualification for the 2010 World Cup. He was last called up to the squad in November 2011. 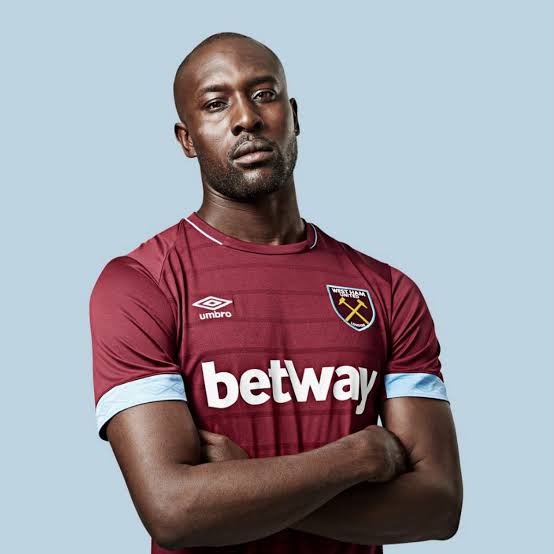 The ex-Aston Villa's Carlton Okorie Cole was invited for Nigeria's joint 2010 World Cup and African Nations Cup qualifiers against South Africa in September 2008 but he failed to honour the call. Cole whose father comes from Rivers State and his mother is from Sierra Leone represented England at the U-21 level but despite not getting the chance to play for England at the senior level then, he turned down the chance to play international football for Nigeria.

He announced his retirement in March, 2018. He joined West Ham with an intent to coach the club's academy the same year he retired. 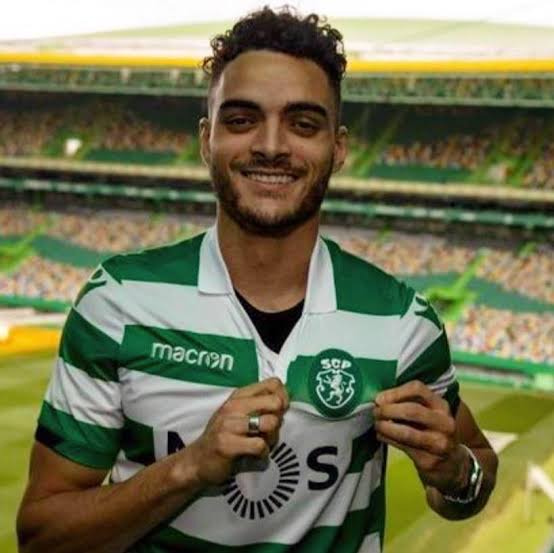 Ex-Liverpool academy youngster, Tiago Ilori, hails from a cosmopolitan background, having been born in England with a Nigerian father and Portuguese mother. His full names are Tiago Abiola Delfim Almeida Ilori. He lived in the Iberian country for more than a decade and considers himself Portuguese.

He currently plays for Sporting CP, filling up the position of a centre-back. 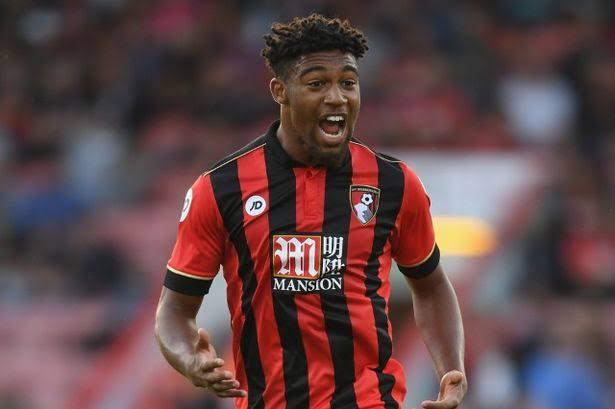 In 2015, Jordon opted to represent England at international level despite the efforts put in place by the then Super Eagles head coach Sunday Oliseh to have him play for Nigeria, the country of his father.

He currently plays for English side, F.C Bournemouth. 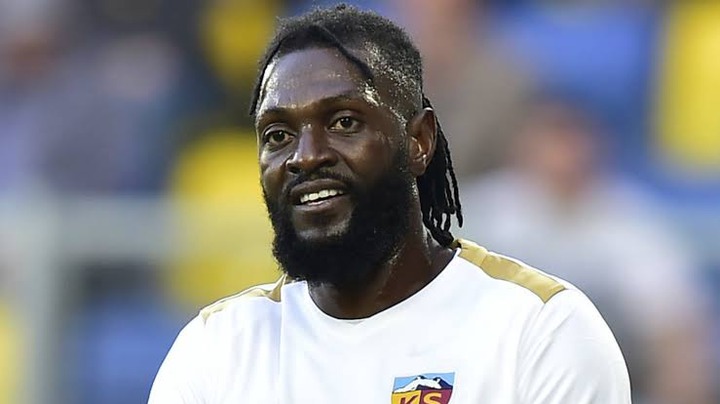 Former African Footballer of the Year in 2008, Emmanuel Sheyi Adebayor was born in Lome, Togo to Nigerian parents. Adebayor exclusively told Complete Sports in Accra, Ghana in 2007 during an interview whilst still a player of Arsenal that he desired to play for the Super Eagles but the presence of other top Nigerian strikers made it impossible for him to have a chance so he opted to play for Togo. He went further to say that he still considers himself a Nigerian as his parents are from Osun State and he only represents Togo for his career's sake.

He currently plays for Paraguayan side, Club Olimpia.

What are your thoughts? If these footballers play for Nigeria, would the Super Eagles be more formidable?