By OlayemiFooty (self media writer) | 6 months ago

Thomas Partey recently scored his first goal for the Gunners since his arrival from Atletico Madrid in October last year for a £45 million fee. The Ghanaian midfielder scored Arsenal's first goal in their 3-1 home win against Aston Villa. 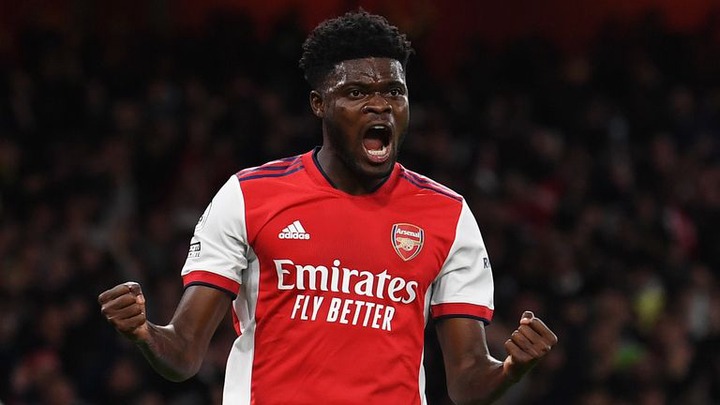 Before joining Arsenal, Partey had scored 29 goals in 291 games for Atletico Madrid B, Mallorca, Almeria, and Atletico Madrid. That is an average of one goal every ten games. For Ghana, he has 12 goals in 33 games, averaging one goal every three games. But it took Partey 40 games at Arsenal before scoring his first goal. Here are three possible reasons why: 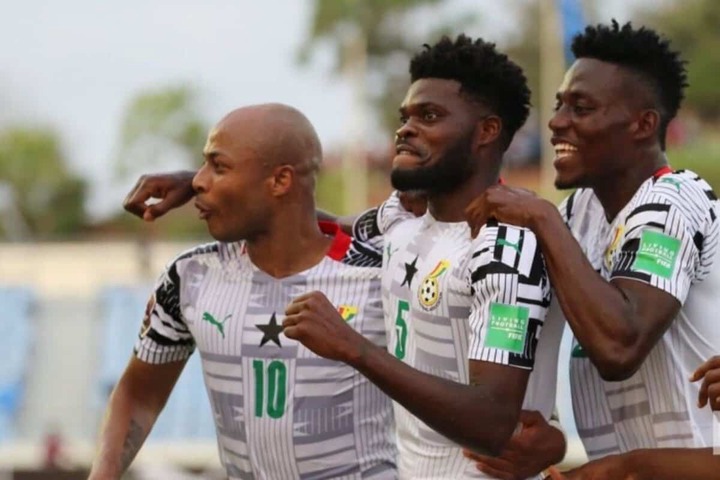 1. Playing in a new country and a new league

Partey left Ghanaian club Odometah to join the Atletico Madrid youth team in 2012. In 2013 he was promoted to the first team at age 20. He spent eight years in Spain playing for La Liga teams before moving to London. 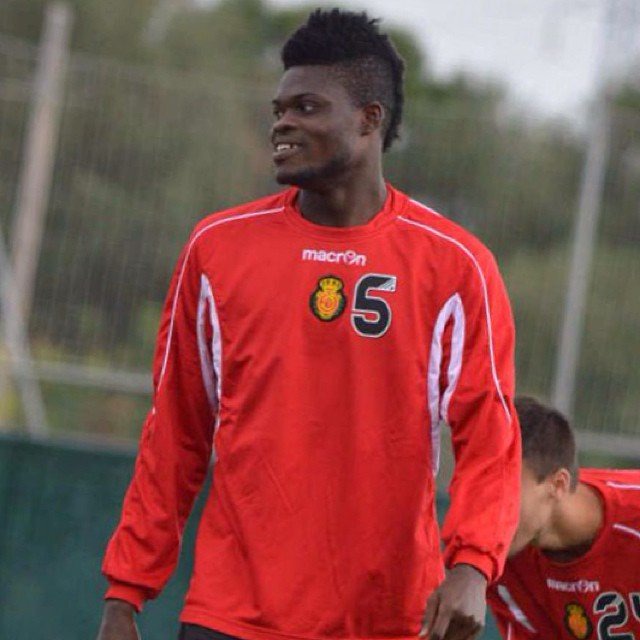 Many players have testified to the high intensity of the English Premier League. Most aren't able to continue their good form at their former clubs when they move to England. The change of country and league meant Partey needed to adjust to a different kind of football, which affected his contribution to goals. 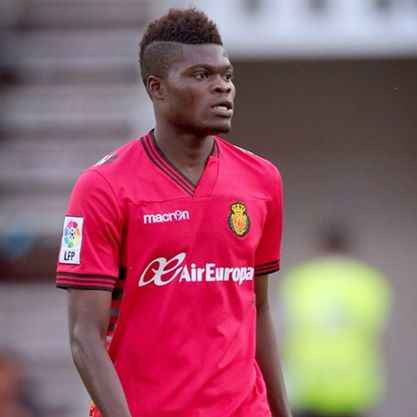 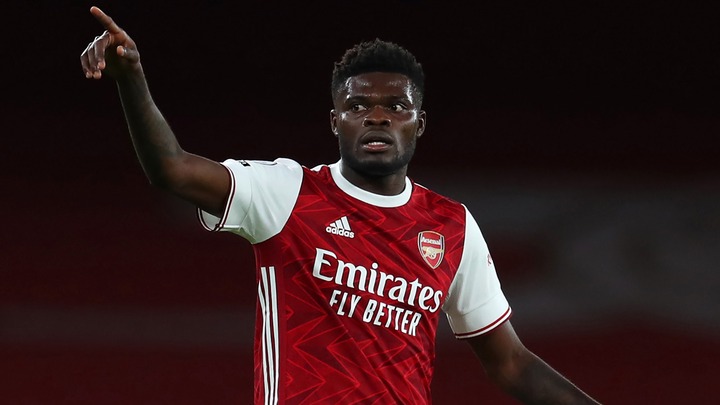 In just one year at the Emirates Stadium, Partey has missed twenty games due to muscle, hip, hamstring, and ankle injuries. Recovering from these niggling injuries was hard for the 28-year-old, especially with the high expectations due to his price tag. 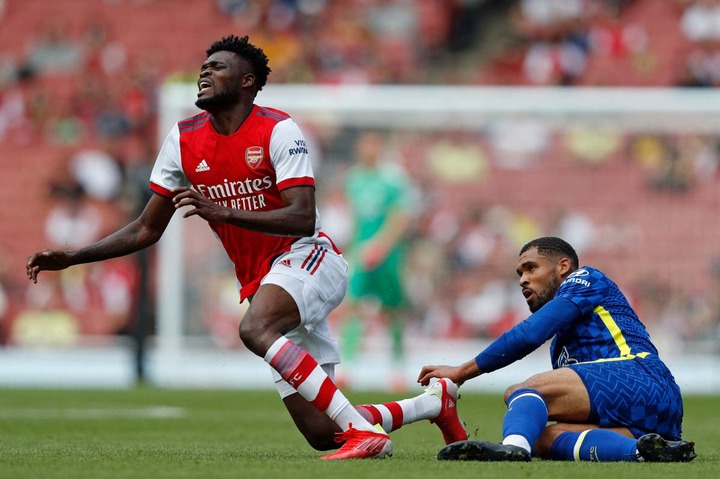 3. His role in Arteta's tactics

Arteta had often stated that he expects Partey to boss the midfield in every game and dictate the play. He has shown that he can do that on several occasions. 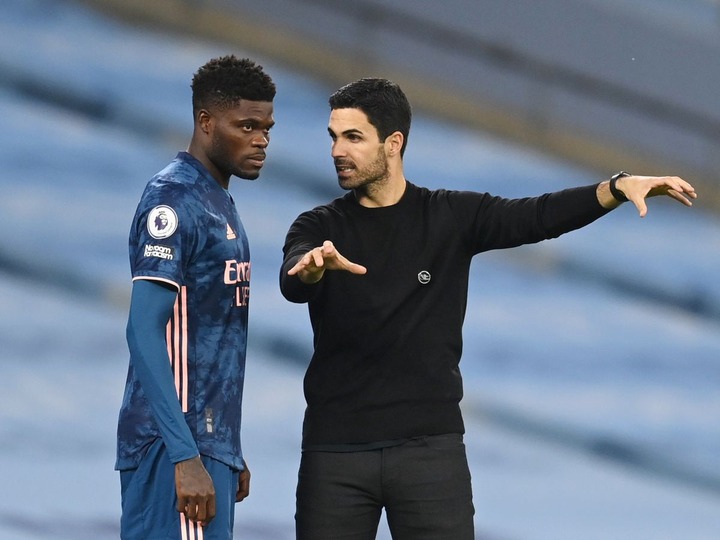 Partey plays primarily as the defensive midfielder stopping opposition attacks and kickstarting Arsenal's attacking moves. At Ghana, he plays a more advanced role no wonder he produces a goal for his country every three games. He is the best Arsenal midfielder for that defensive role which somewhat restricts him from showing his goal-scoring prowess. 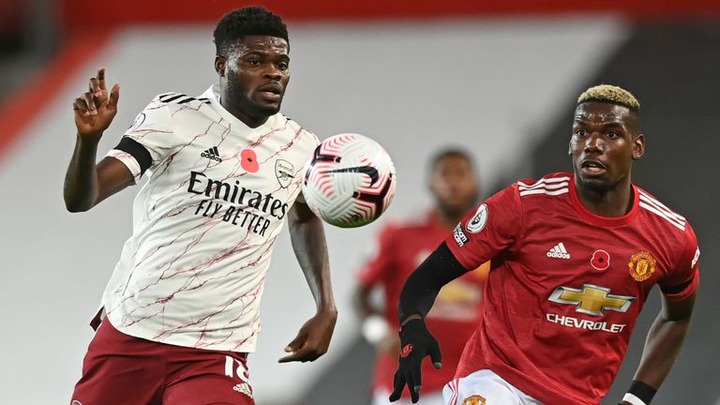 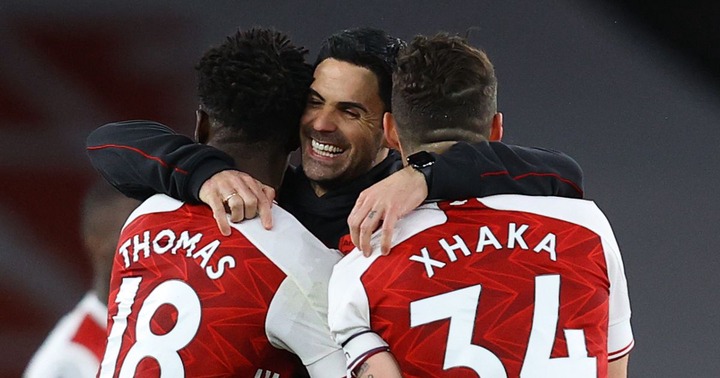