Transfer News Update On Messi To Manchester City, Alaba To Barca, Mkhitaryan To Roma And More

By DamilareShow | self meida writer
Published 6 days ago - 25 views

Mkhitaryan stalls Roma extension to listen to other offers 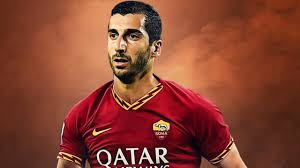 Henrikh Mkhitaryan is holding back in signing a new deal at Roma because his agent is considering teams, according to Calciomercato.

The former Arsenal man is happy to extend his stay in Italy and Roma are keen to keep him, but Mino Raiola is biding his time as his client could leave for free this summer.

Barcelona in the mix for Alaba 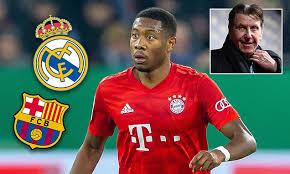 Barcelona are still in the race to sign Bayern Munich defender David Alaba, according to Sport.

The Austrian international has announced his intention to leave the Bavarian as a free agent when the season comes to an end, with Real Madrid mooted as a possible destination. 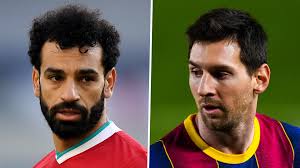 Barcelona playmaker Lionel Messi has been a subject of interest since he declared his intention to leave the club during the last summer transfer window.

In addition, the Argentine international has less than 6 months on his existing contract, meaning he will be a free agent if he refuse to sign an extension with Barcelona.

However, Paris Saint Germain has publicly made their intentions known about signing him, while City has been silent, despite rumors linking the Messi with his former boss Pep Guardiola.

According to Goal, the premier league club has denied making any offer for Lionel Messi

allen onyema air peace banker to banker lotto bundesliga top scorers ipob news today headlines risky davido youtube
Opera News is a free to use platform and the views and opinions expressed herein are solely those of the author and do not represent, reflect or express the views of Opera News. Any/all written content and images displayed are provided by the blogger/author, appear herein as submitted by the blogger/author and are unedited by Opera News. Opera News does not consent to nor does it condone the posting of any content that violates the rights (including the copyrights) of any third party, nor content that may malign, inter alia, any religion, ethnic group, organization, gender, company, or individual. Opera News furthermore does not condone the use of our platform for the purposes encouraging/endorsing hate speech, violation of human rights and/or utterances of a defamatory nature. If the content contained herein violates any of your rights, including those of copyright, and/or violates any the above mentioned factors, you are requested to immediately notify us using via the following email address operanews-external(at)opera.com and/or report the article using the available reporting functionality built into our Platform 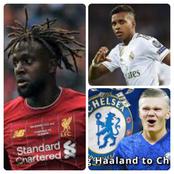 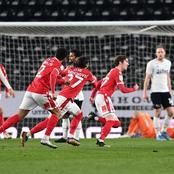 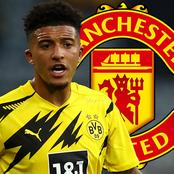 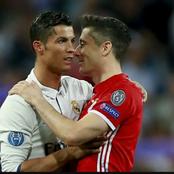 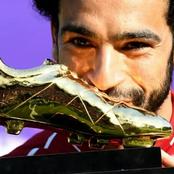 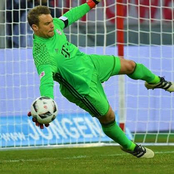 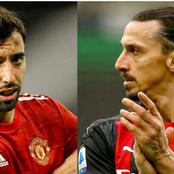 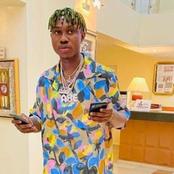