By D_StoryTeller (self media writer) | 8 months ago

Round 9 of the 2021/22 English Premier League season has produced some extraordinary results so far with loads of goals to enjoy. 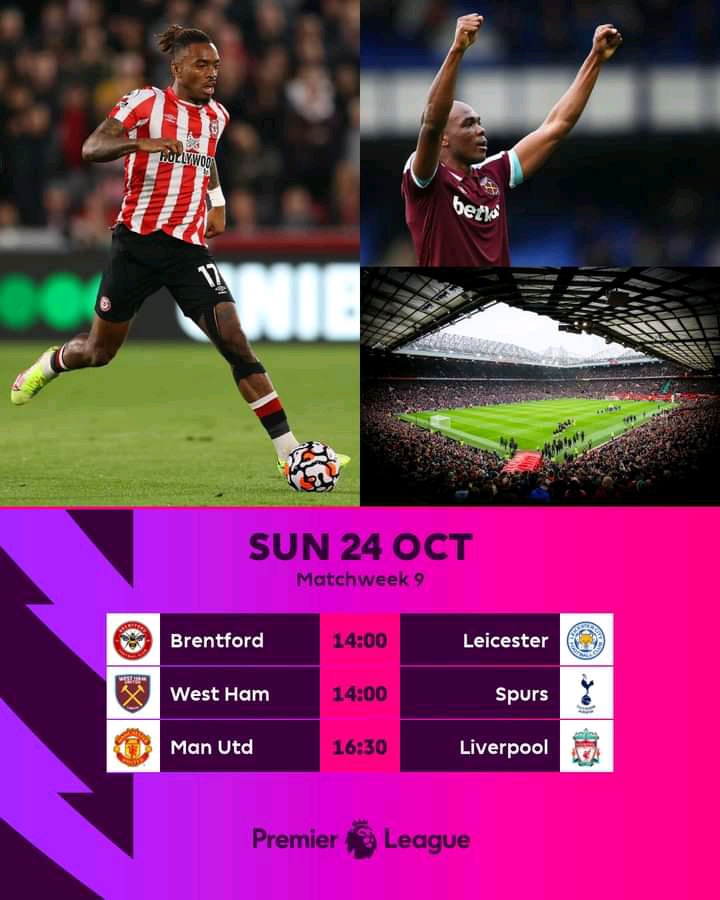 Friday fixtures started a 3-1 win for Arsenal at the Emirates Stadium against Aston Villa.

Saturday fixtures started with a 7-0 win for Chelsea at the Stanford Bridge against Norwich City; a 1-1 draw between Leeds United and Wolves; a 5-2 win for Watford against Everton at the Goodison Park; 2-2 draw between Southampton and Burnley; while Manchester City won 4-1 against Brighton & Hove Albion.

Sunday fixture started with a 1-0 win for West Ham against Tottenham, a 2-1 win for Leicester City against Brentford, and Liverpool won 5-0 against Manchester United. 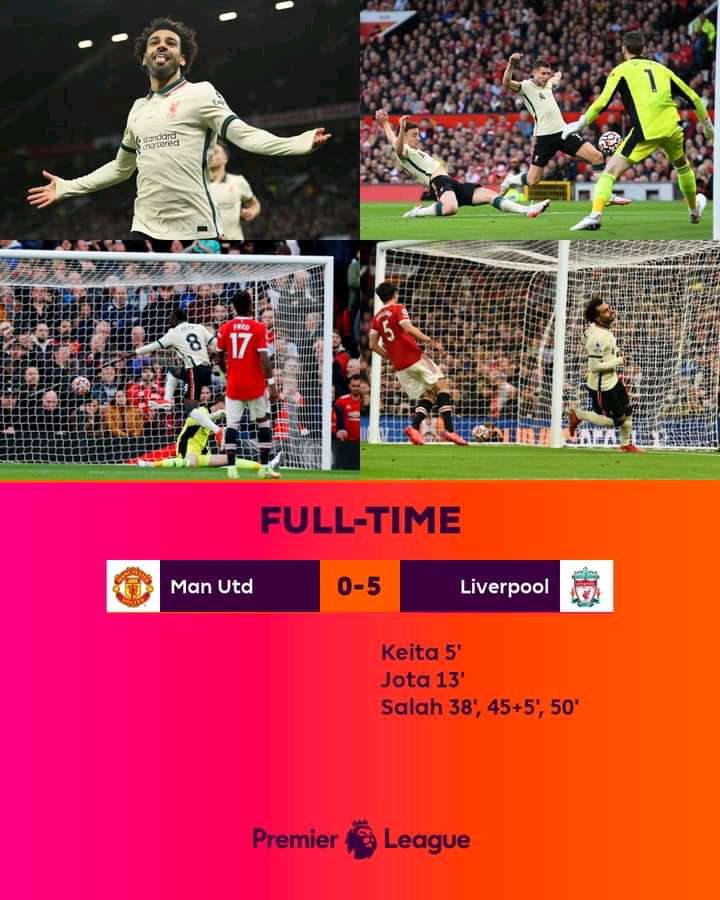 Liverpool wrap up a superb 5-0 victory over Manchester United after a masterclass from Salah, who scored a hat-trick.

Liverpool led 4-0 at the break, after early goals from Keita and Jota, before a Salah brace made it comfortable for the visitors just before the half-time whistle. 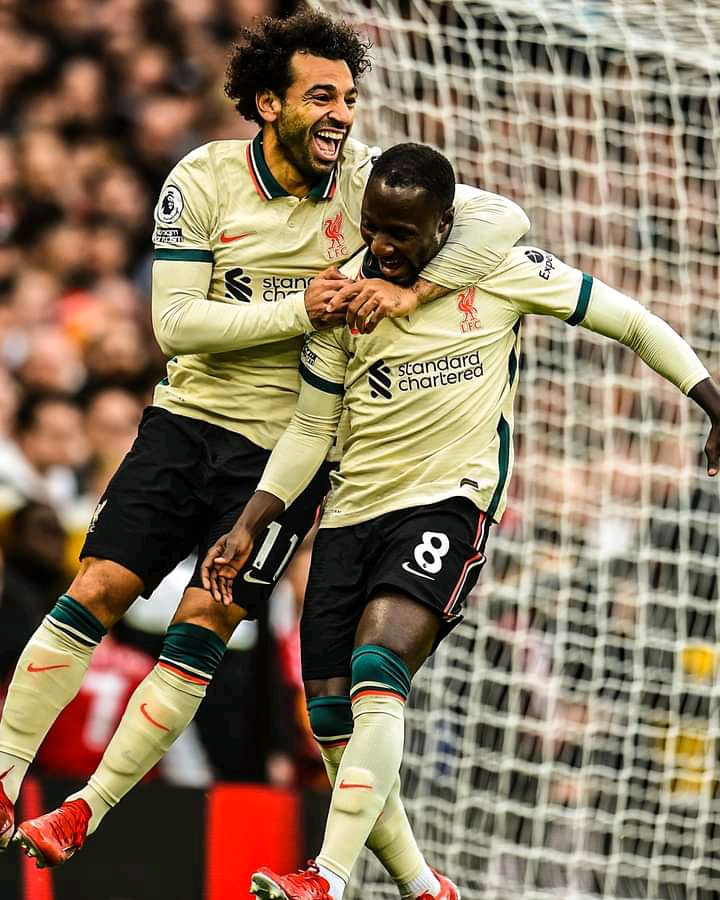 The visitors got the second period off to an excellent start, with Henderson feeding Salah in behind and he wrapped up his hat-trick, to grab a fifth of the game in 50 minutes. It then went from bad to worse for United as Pogba was shown a straight red card on the hour mark for a terrible challenge on Keita. 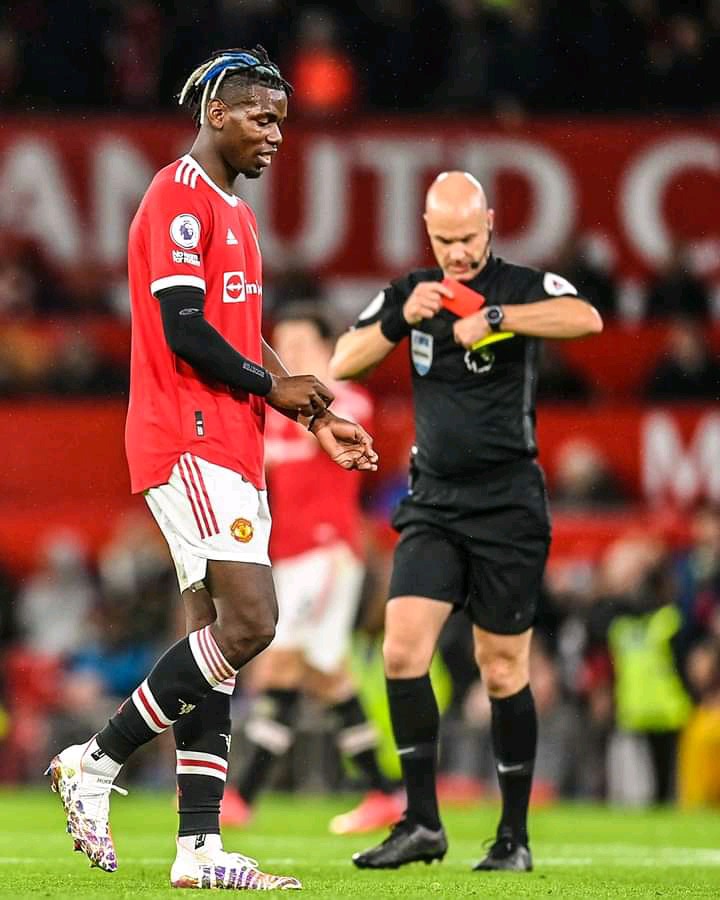 United did have a few chances to pull a goal back, with Ronaldo seeing an effort ruled out by VAR for offside and Cavani hitting the crossbar, but Liverpool saw the game out. 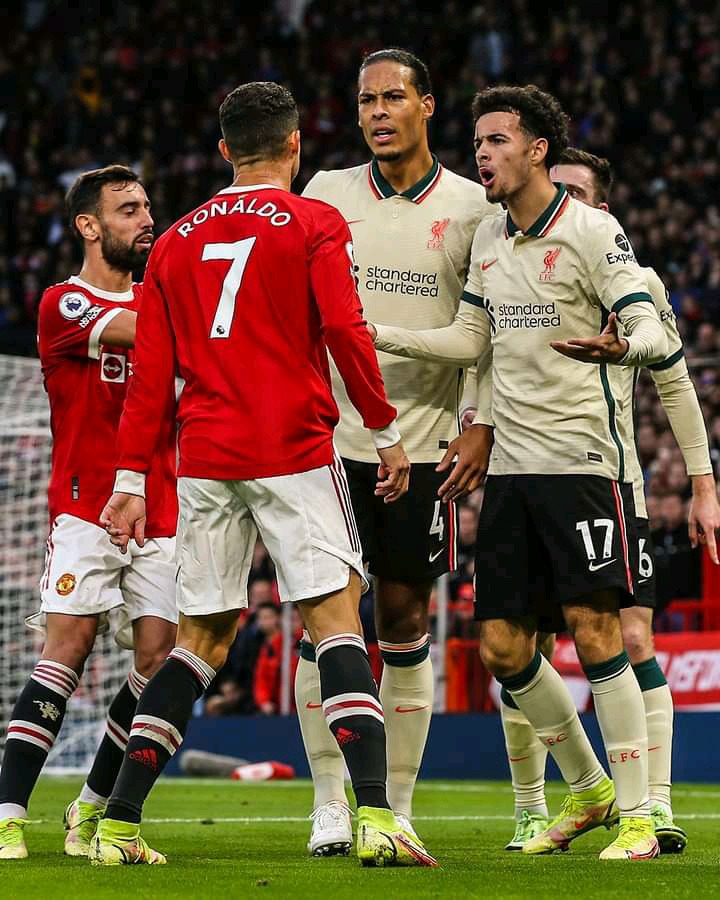 Here's is how the EPL table currently looks like; 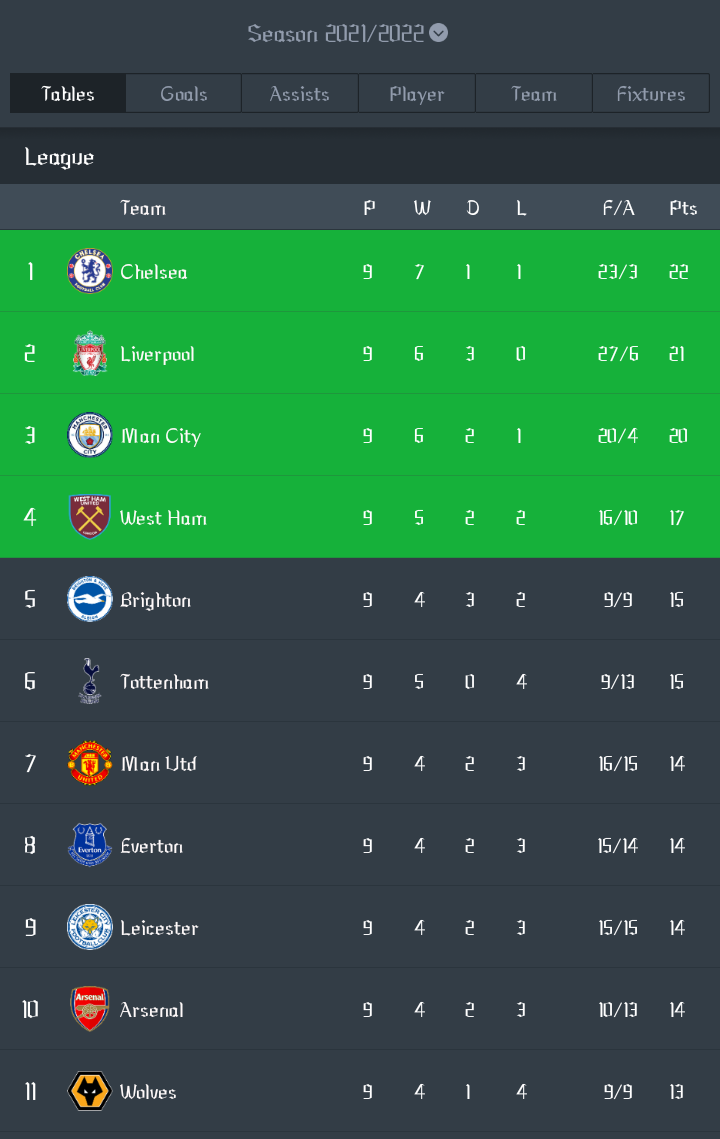 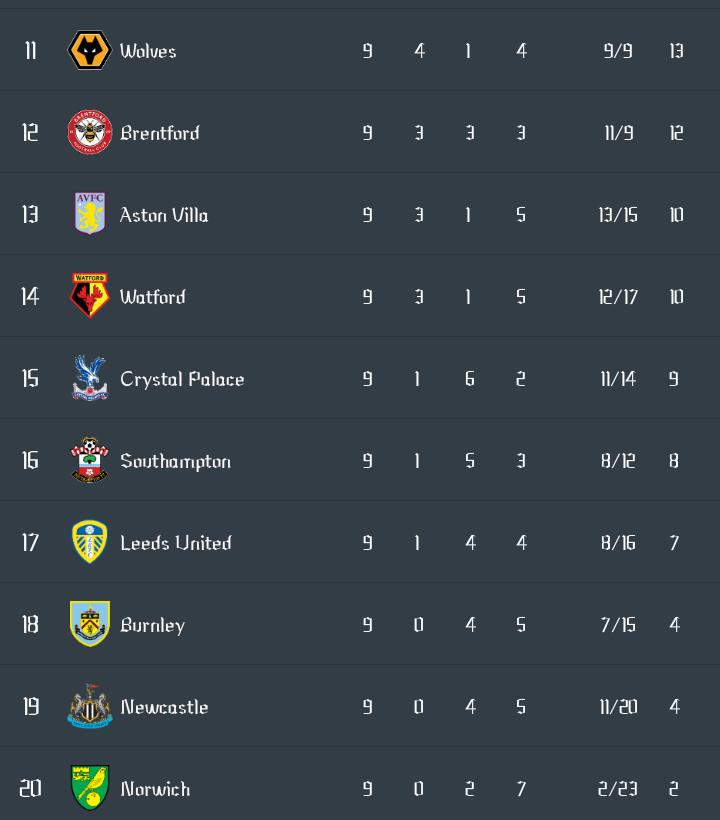 Liverpool moves back up to second in the table with this win, just one point behind Chelsea. Meanwhile United remains seventh, seven points behind Liverpool. Next up for United is a trip to Tottenham, while Liverpool faces Brighton and Hove Albion at Anfield.