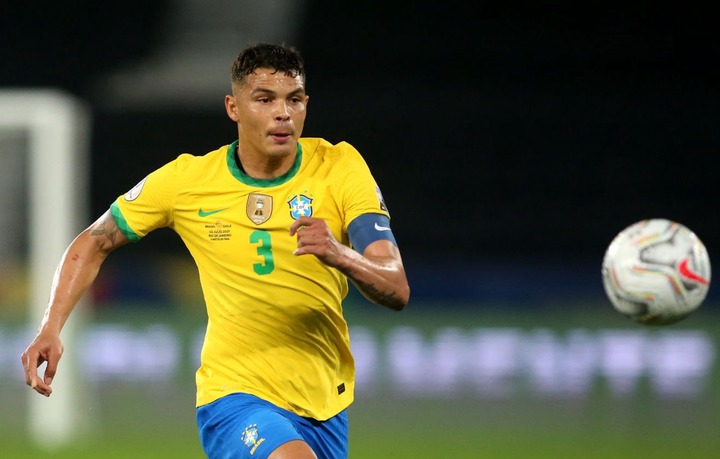 Chelsea football club of England star Thiago Silva was outstanding for Brazil national team on Friday morning, as he captained them to a remarkable 4-1 victory over Uruguay in the FIFA World Cup qualifier. The former Paris Saint Germain football club star was given a starting role by coach Tite, following his impressive performance for the team in their previous matches, and he was able to impress again.

Thiago Silva started in his team's defence line alongside Emerson Royal, Lucas Verissimo and Alex Sandro and they were all fantastic for the host. The host opened scoring through a fine goal from Neymar Junior after receiving an assist from Fred and Leeds United star Raphinha doubled the lead in the 18th minutes to end the first half 2-0. 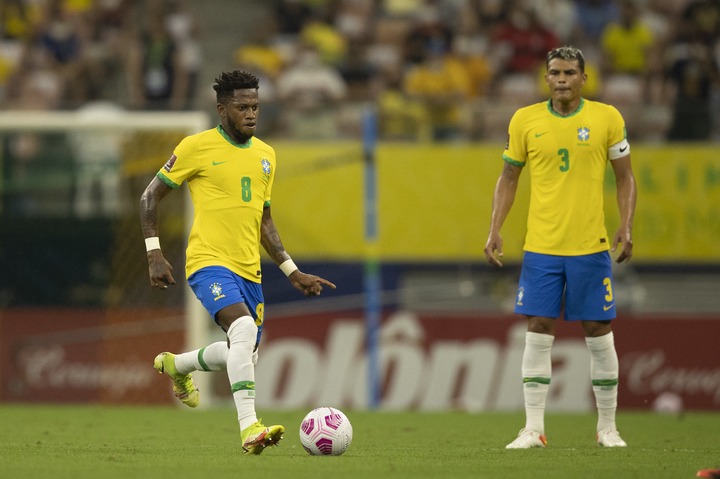 Thiago Silva was outstanding for Brazil national team throughout the whole duration of the game, and he was able to play a vital role in the team's deserved victory.