Cristiano At 5th While Messi At 3rd. Here's The List of Active Footballers With The Most Trophies

By DameTimes (self meida writer) | 19 days 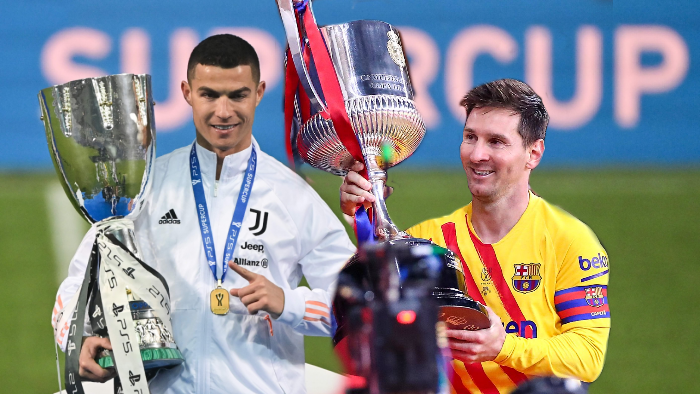 Football is all about winning trophies, no matter how many goals you've scored or assists you've provided, at the end of your career what really matters is what you won collectively (trophies). However, this might not be an accurate way of measuring the caliber of a player.

The Swedish international is one of the most decorated strikers of all time, Zlatan played for top European clubs such as Paris Saint -Germain, AC Milan, Barcelona, Juventus, Inter Milan and Ajax Amsterdam. having won (31) trophies in his career, but he never lifted the UEFA Champions League. 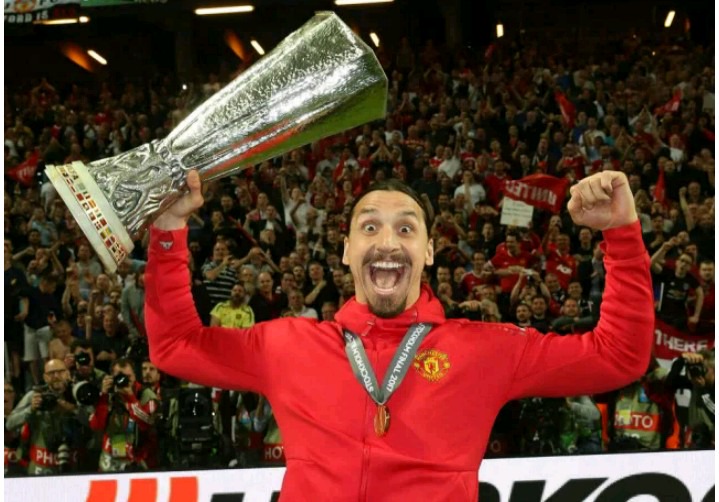 This man is obsessed with winning, Cristiano is highly rated as on of the greatest footballers of all time. He has won (33) major trophies in his career, including seven league titles, five UEFA Champions Leagues, one UEFA European Championship, and one UEFA Nations League title. 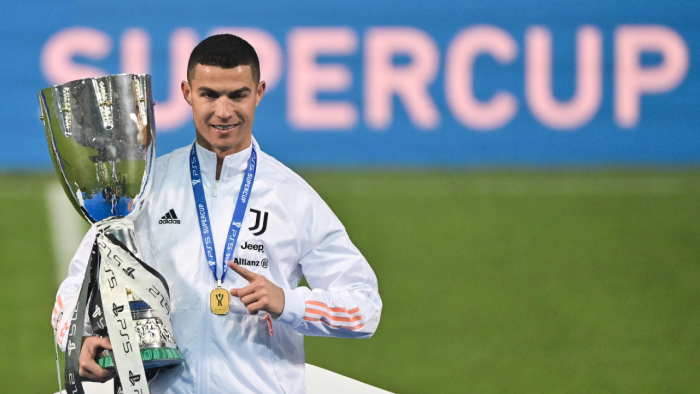 The ex-Bayern Munich Player won so many league titles during his years at Bayern, as they were the only dominant team. Arjen has (34) trophies in total, he was also part of the treble winning team of Bayern Munich in 2013. The Dutch man come out of retirement and is currently playing for Eredivisie side FC Groningen where he started as a teenager. 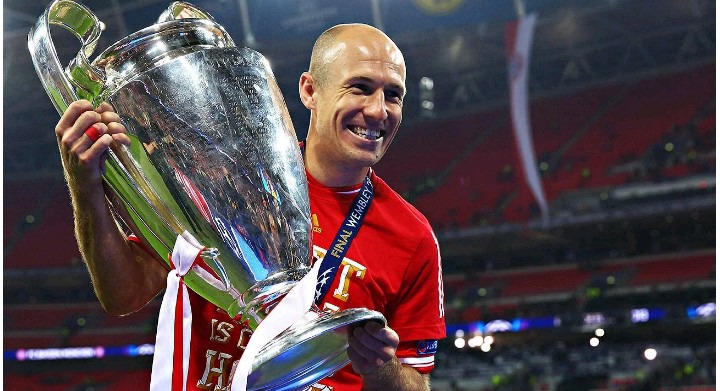 Gerard Pique has won the same about of trophies as Leo Messi (36) . However, Leo has been at Barcelona years before Pique was signed, so is it possible both have same numbers of trophies, well Gerard won few trophies during his years with Spain and Manchester United whereas Leo only played for Barcelona. 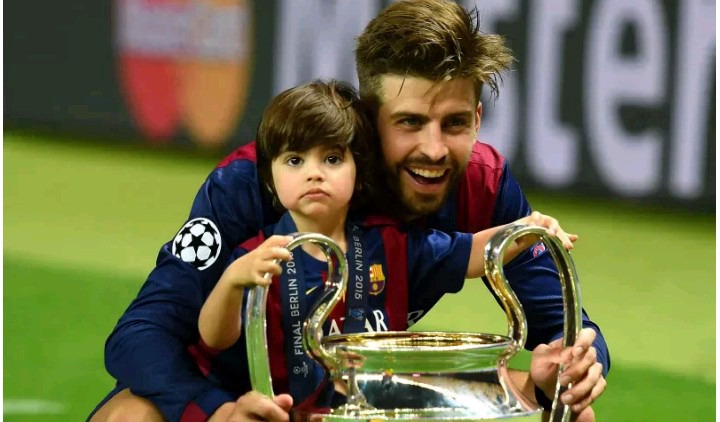 Unarguable one of the greatest football players of all times. Leo has achieved so much collectively and individually. The Argentine has spent his entire professional career with Barcelona, where he has won a club -record (36) trophies, including ten La Liga titles, eight Copa del Rey titles and four UEFA Champions Leagues. 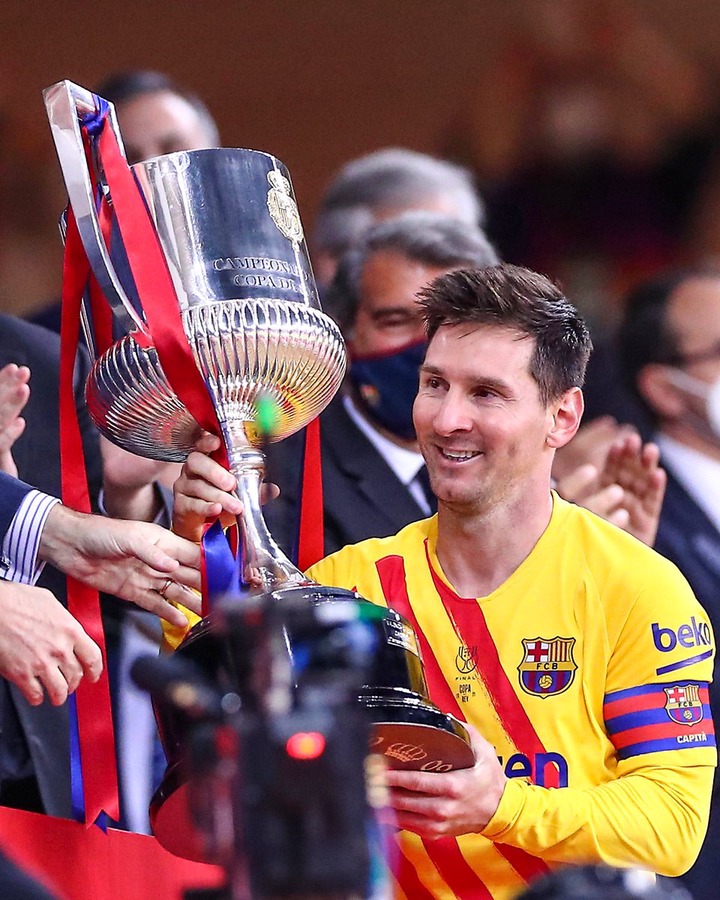 The Spanish icon will be forever remembered for his decisive goal in the 2010 FIFA World Cup held in South Africa. Iniesta achieved so much for Spain and Barcelona. He part of the Barça sides that won two historic trebles in 2009 and 2015, and his (37) trophies, which includes 9 La Ligas and 4 UEFA Champions League titles, make him the most decorated Spanish footballer of all time. 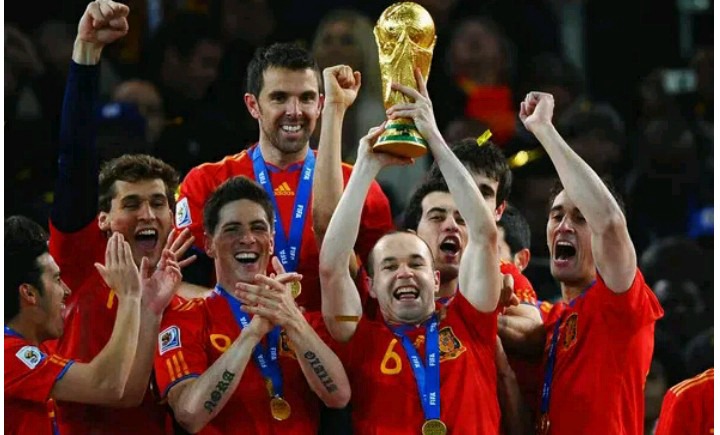 The Brazilian is the football player with the most trophies (41), Alves won the treble in his first season with Barcelona and in the next season, won the Supercopa de España, UEFA Super Cup and the FIFA Club World Cup, he also achieved a lot during his years in Sevilla. Dani currently in Brazil and a contract with São Paulo FC. 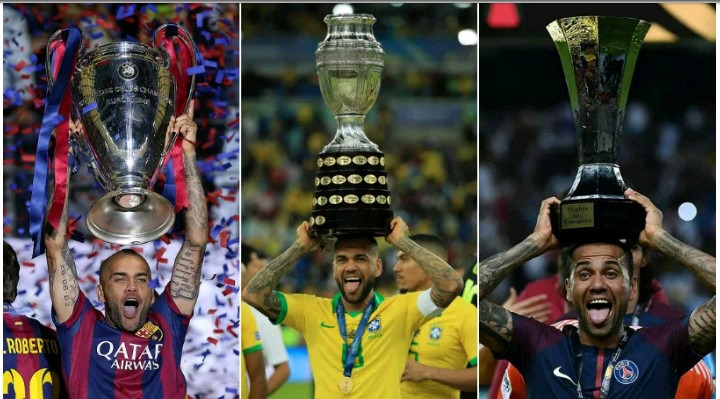 Iheanacho Scores Again But Meet The Unsung Igbo Player Who Has More Goals Since Beginning Of March.

UEFA confirms punishment for Chelsea, United, Arsenal and others