After Victor Moses Joins Spartak Moscow On Loan, Here Are Nigerian Who Have Played For The Muscovite 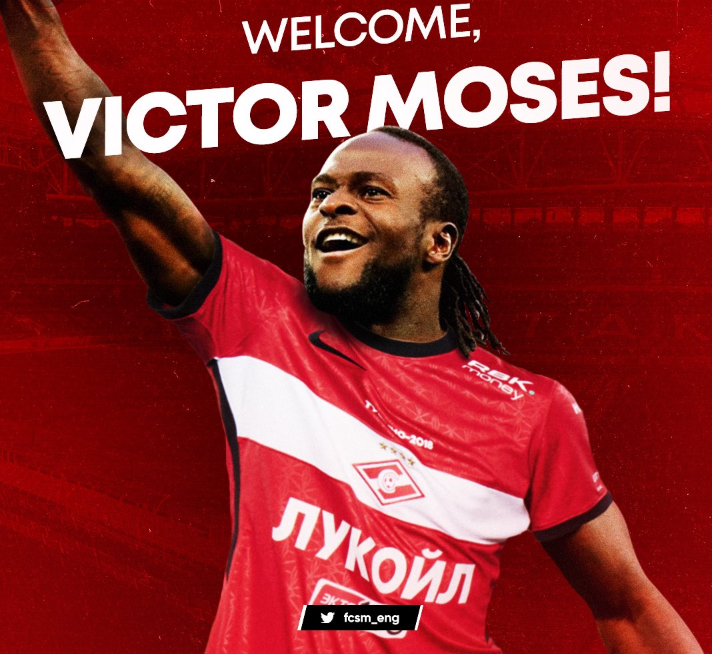 Moses becomes the 4th Nigerian player to wear the jerseys of the ten times Russian Champions. 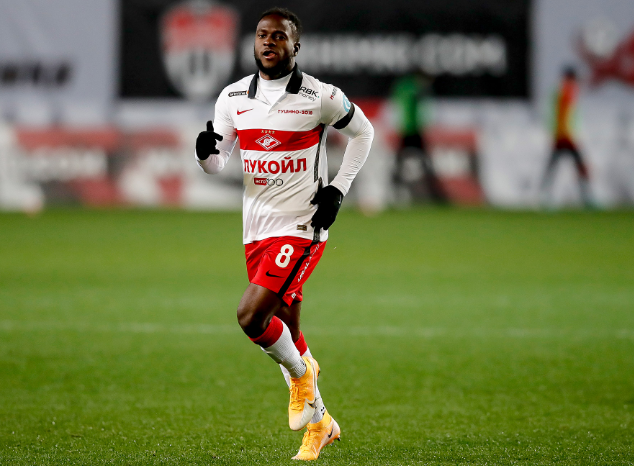 In this article, we have compiled the list of some Nigerian footballers who have played for Spartak in the past. 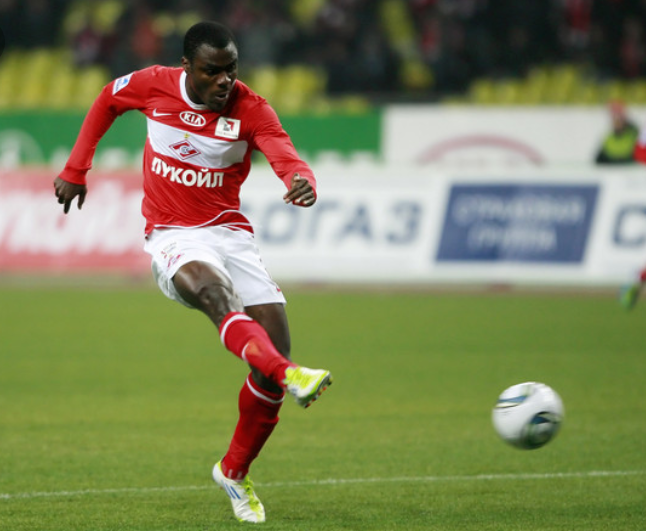 The bullying attacker got signed by the Russian Premier League side in 2011 and left the Muscovites in 2013, when he returned to his former Turkish employers. 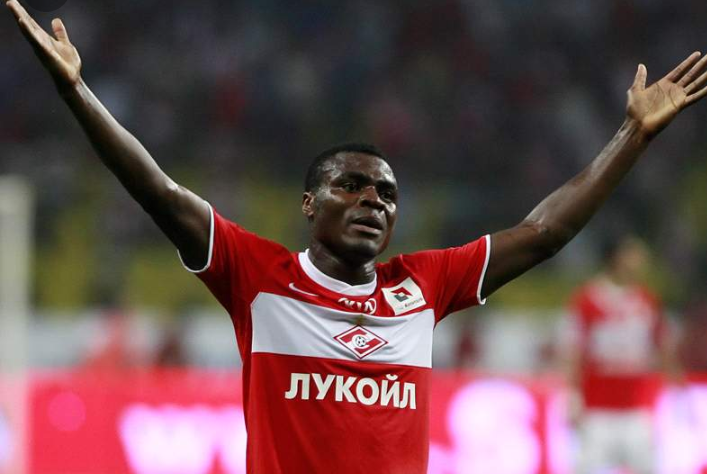 Emenike days in Russia was arguably one of the best by a Nigerian player, and the striker went ahead to score 24-goals in as many games for the capital team. 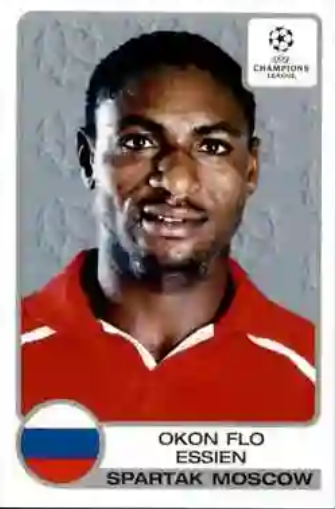 Born in Calabar, the veteran Nigerian forward flew the flag of Spartak Moscow for two seasons. Essien, who joined the Muscovite from Nigerian side, Dolphin in 2001, played in the UEFA Champions League and was with the Russian club till 2003. The Nigerian attacker was part of the club's league success in 2001 and featured in 17-games across his two years stay in the capital. 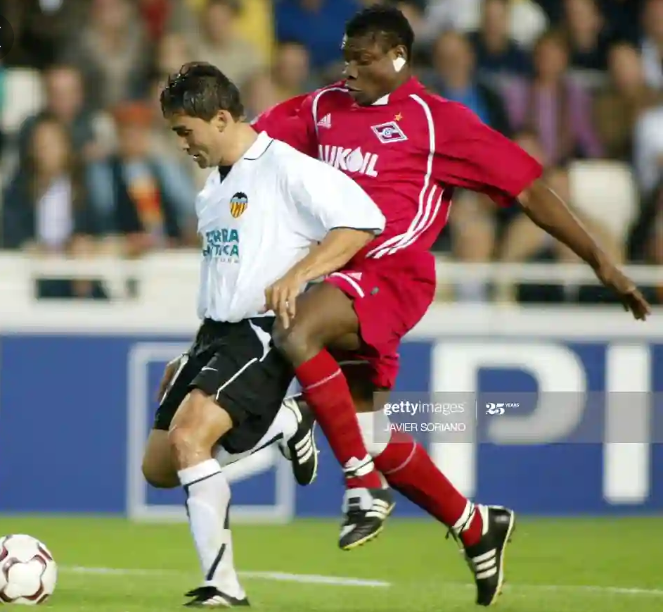 Nigerian defender, Samuel Seyi Ogunsanya got signed to Spartak Moscow in 2002, after he showed like a million stars in the Nigerian Premier League with Eyimba FC. The former Super Eagles reliable back-man didn't enjoy a fruithful spell with the 'Red and White' before he was chiped out of the club. He appeared twice for Spartak as the club finished third in 2002/2003 season.

All the players mentioned have no doubt made Nigeria proud one way or another.

how to retrieve bvn investment one samuel l jackson net worth simple application letter yemi alade instagram
Opera News is a free to use platform and the views and opinions expressed herein are solely those of the author and do not represent, reflect or express the views of Opera News. Any/all written content and images displayed are provided by the blogger/author, appear herein as submitted by the blogger/author and are unedited by Opera News. Opera News does not consent to nor does it condone the posting of any content that violates the rights (including the copyrights) of any third party, nor content that may malign, inter alia, any religion, ethnic group, organization, gender, company, or individual. Opera News furthermore does not condone the use of our platform for the purposes encouraging/endorsing hate speech, violation of human rights and/or utterances of a defamatory nature. If the content contained herein violates any of your rights, including those of copyright, and/or violates any the above mentioned factors, you are requested to immediately notify us using via the following email address operanews-external(at)opera.com and/or report the article using the available reporting functionality built into our Platform 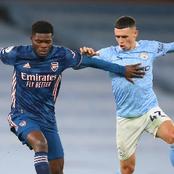 Good news for Chelsea fans ahead of Man United clash 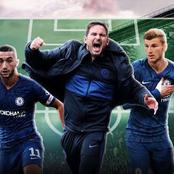 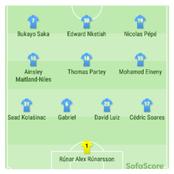 See the new player Lampard wants to sign to strengthen his squad. 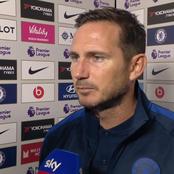 CHAMPIONS LEAGUE: Results, Players Of The Week, Goal Of The Week And Preview. 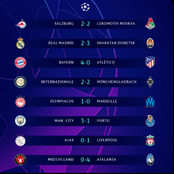 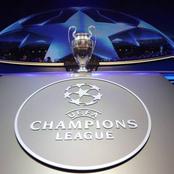 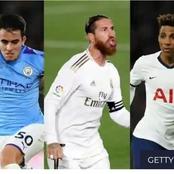 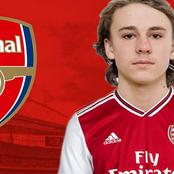 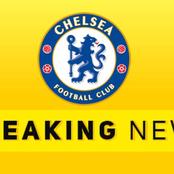 UEFA champions League: Madrid in their poorest form in 34 years 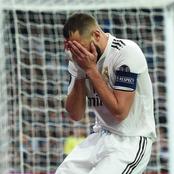