4 Famous Footballers who have unusual and fascinating phobias or fears.

By DatonyeVibes (self meida writer) | 20 days 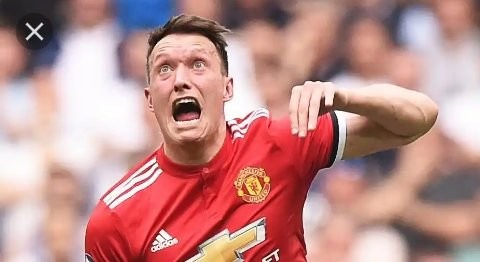 Every human being has one phobia or fear of something and that is not different for Celebrities or even Footballers who are definitely human beings like us. They also have phobias and things they are scared of. 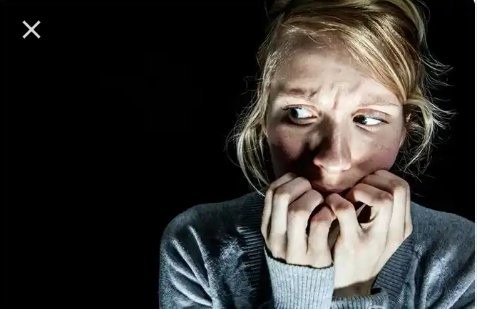 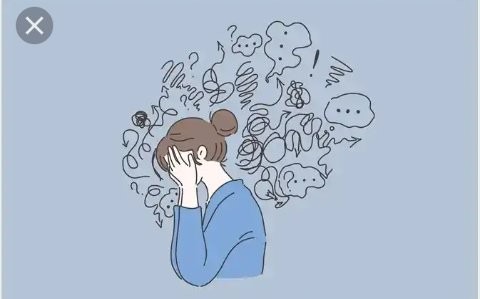 What is a Phobia? It is an irrational fear for something that does not actually hurt or cause harm. What might be normal for everyone else can scare the hell out of someone

Here are are 4 famous Footballers who also have stories to share about their fears or phobias; 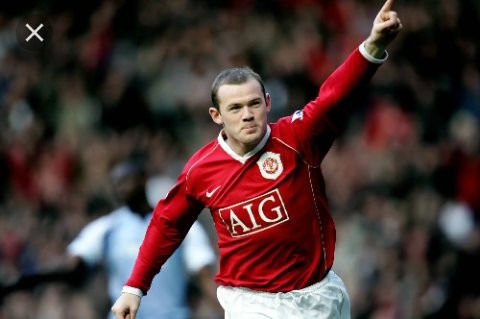 The Manchester United and English Legend is regarded as one of the best Footballers big his generation and time but he was always scared about something. The Former Everton attacker revealed he always had Sedatephobia when he wanted to sleep,which made him to always sleep with an hairdryer or fan on. The Retired Forward said silence while sleeping scared him a lot. 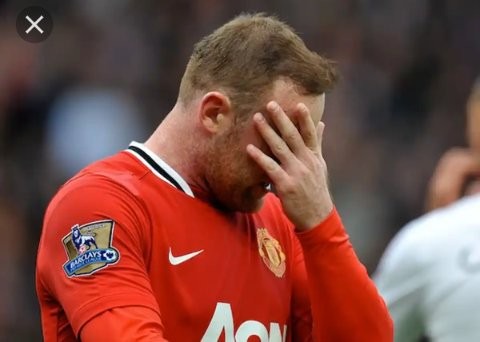 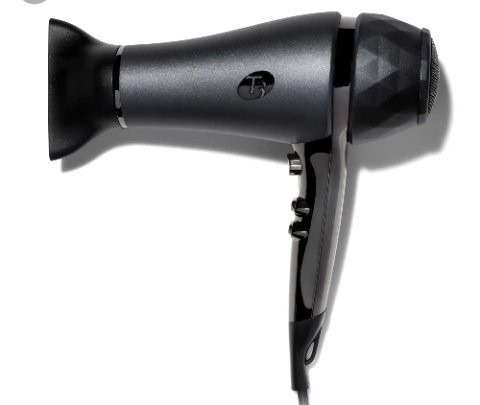 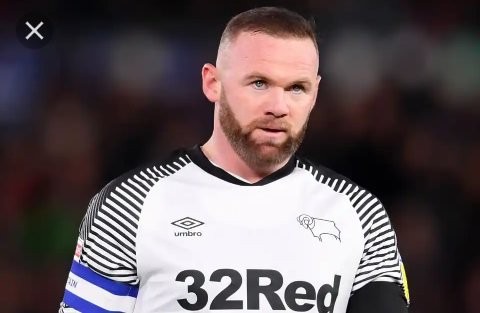 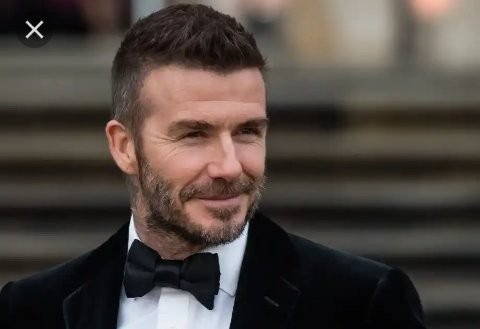 Another Manchester United and English Legend, known for his good looks and charm, Beckham has two fears or phobias. One is Ranidaphobia which means fear of frogs and toads. The Former Madrid Midfielder revealed this in an interview when he disclosed a trip he took to South American and was told about a dangerous yellow frog which frightened him when he actually saw the amphibian. He also has Avasphobia, which means fear of untidiness or disorderliness, the Englishman also revealed this fear and said that is why he ensured his stuffs are always well arranged. 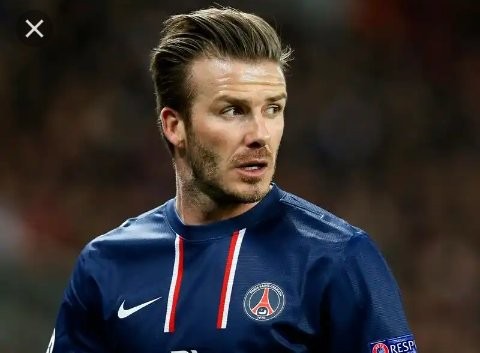 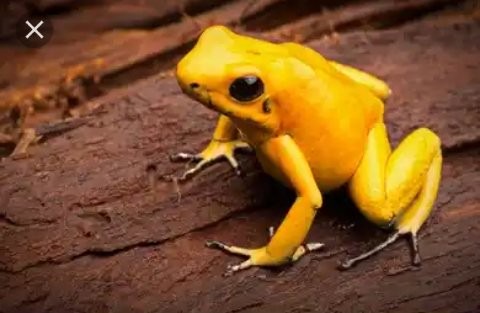 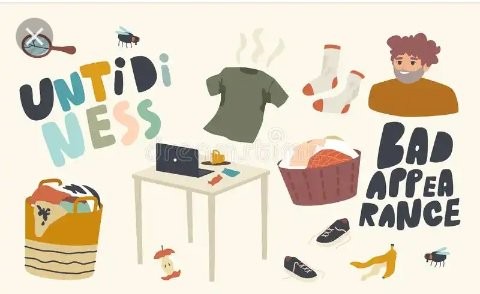 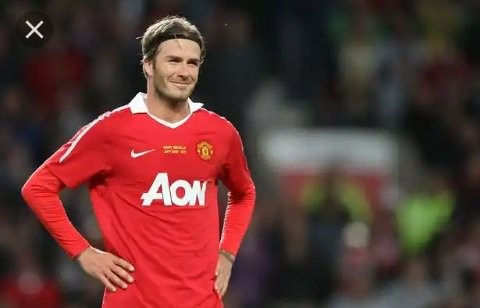 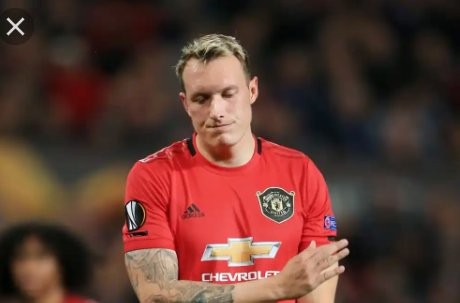 The Manchester United defender is also on the list with his own fear aside that of conceding a goal. Jones revealed he has Claustrophobia, ie: fear of confined spaces and that is why he is strictly against using elevators especially outside England. The defender revealed what happened to him and his family in Greece when he was a child, how they spent hours in a faulty elevator which scared the hell out of him. 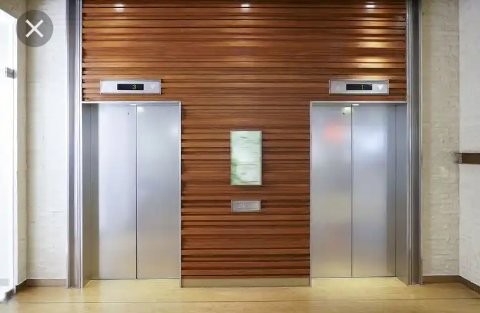 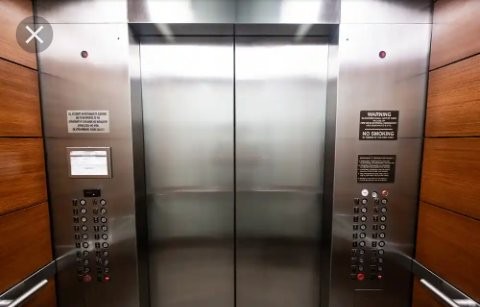 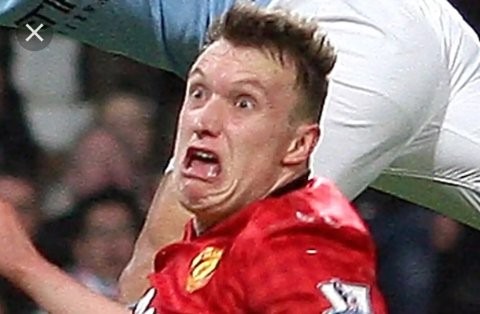 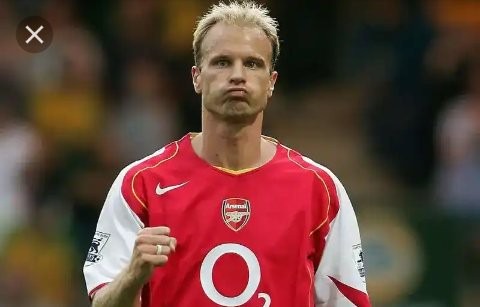 The Arsenal and Dutch Legend who is retired was a very popular footballer during his time in England with Arsenal but he was also famous for one thing, he had Aerophobia, fear of flying. This made the Dutchman rather use Buses or Trains to attend Arsenal's away games and he missed most of Arsenal's Champions league away games due to this fear. Due to this fear gotten from experiencing a faulty Aeroplane while he was flying with Ajax as a youngster, he was nicknamed the "Non flying Dutchman". 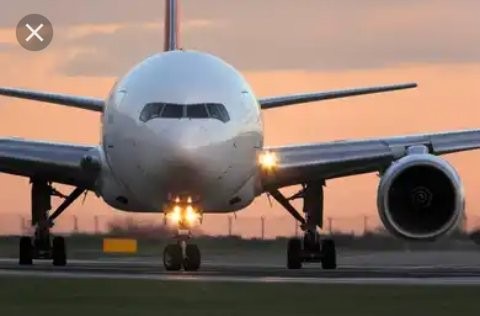 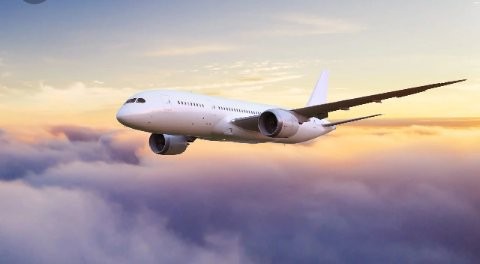 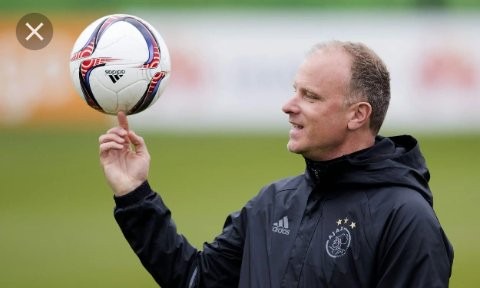 What is your own Phobia or fear?

UCL: Mason Mount Reveals The Number Of Goals Chelsea Should Have Scored Against Real Madrid

We have no excuse, Chelsea were better than us - Real Madrid world class Midfielder laments

"I am $100k richer this night" Mr P brags after Chelsea won against Real Madrid this night.