By Ashaolu (self media writer) | 1 year ago

Leeds United have completed the signing of a United player.

Daniel James was signed by Manchester United during the summer of 2019 from a Championship side, Swansea City. 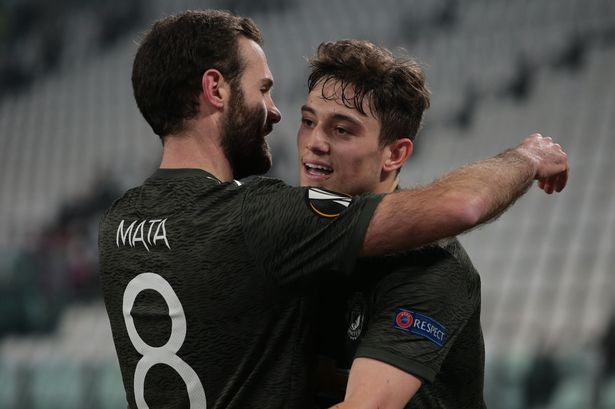 He made his official debut for United in the opening game of the season against Chelsea, and scored his first goal for Man United in the same match.

He performed well in his first couple of games for the red devils, by scoring some spectacular goals against Southampton and Crystal Palace. 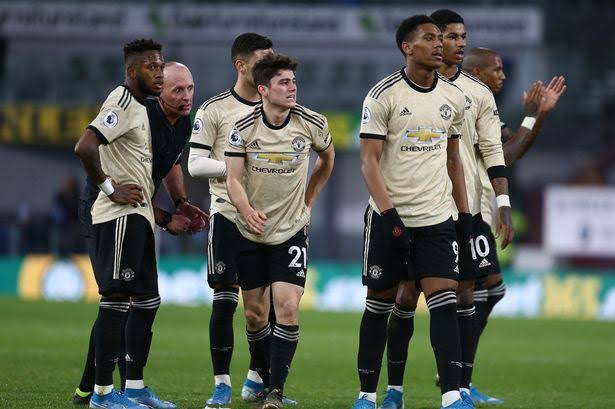 Manchester United became inconsistent, and James was affected by it, as he lost his hot form and never regained it.

In 2020-21 season, he was down the pecking order. He featured for United sparingly.

James lost his ruthlessness and confidence to shoot.

The arrival of Jadon Sancho and Cristiano Ronaldo this summer brought uncertainty over his playing time and future. 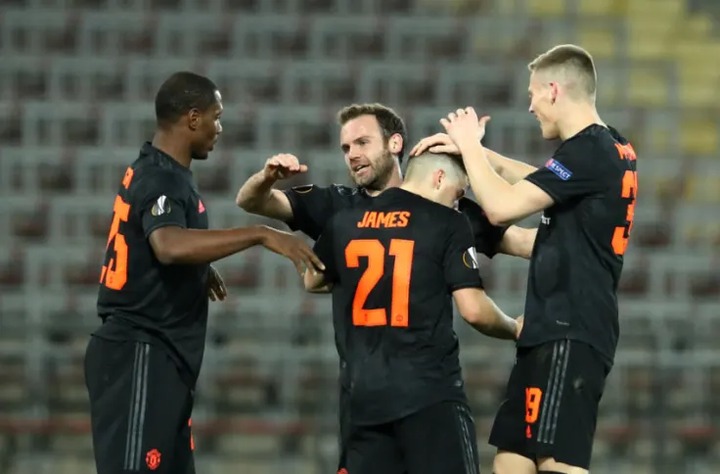 Daniel James is well known for his pace. He is a pacey forward, but, lacks strength.

He featured from the start against Leeds this season, and caused them some problems with his pace.

Leeds United requested for his signing on monday. The deal has been agreed, worth €28m. 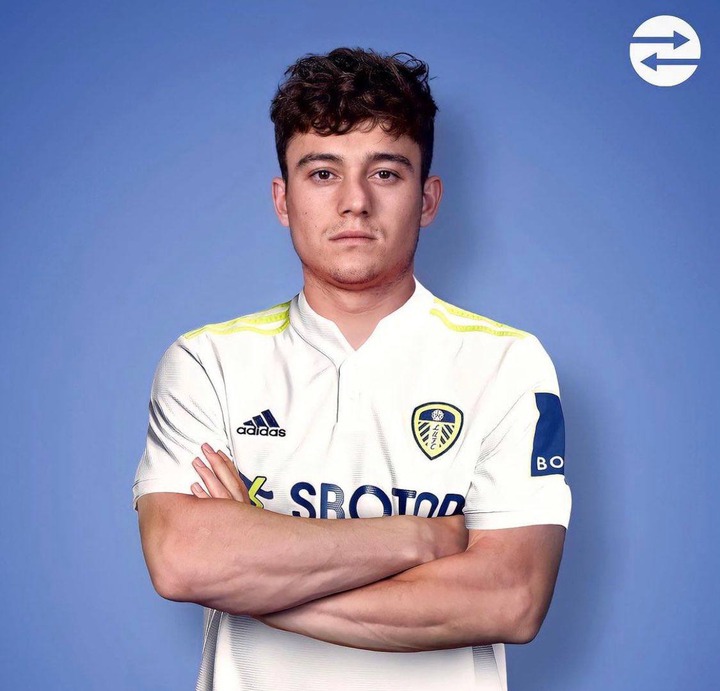 Daniel James to Leeds United from Manchester United, is now a done deal.

The agreement has been completed for €28m with add ons. Personal terms agreed.