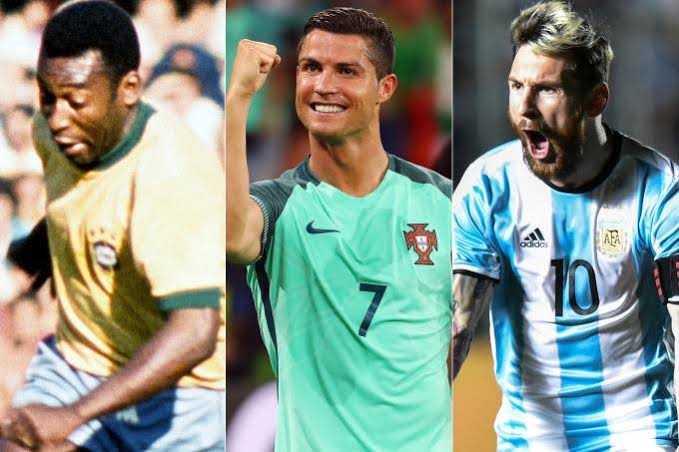 According to an online voting poll on American sports network ESPN, football fans voted their greatest of all time (GOAT) in some countries that have produced, and continue to produce legends in the history of the game (football), and here are the results. 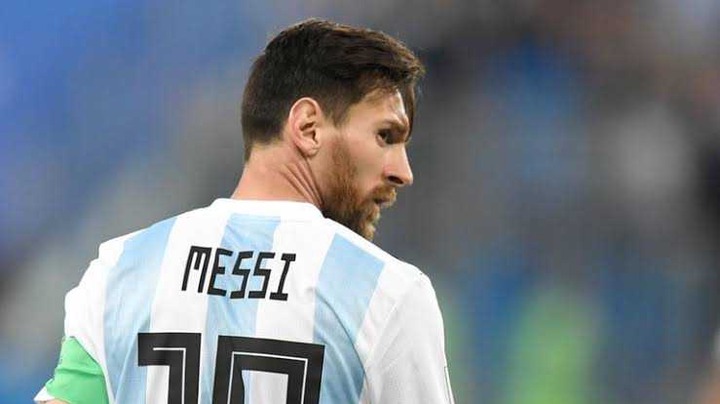 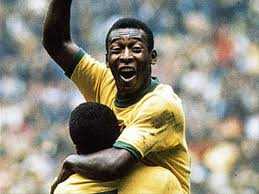 The great Pele won an impressive 79% votes compared to Ronaldo's 19%.

No surprise seeing Tim Cahill winning with a massive 72% votes.

The great Franz Beckenbauer known for his leadership qualities won with 63% of the votes.

Hugo Sanchez was way above his peers with 53% of the votes.

The man who won Spain the 2010 world cup, and former Barcelona captain Iniesta was considered the GOAT with 41% 0f the votes 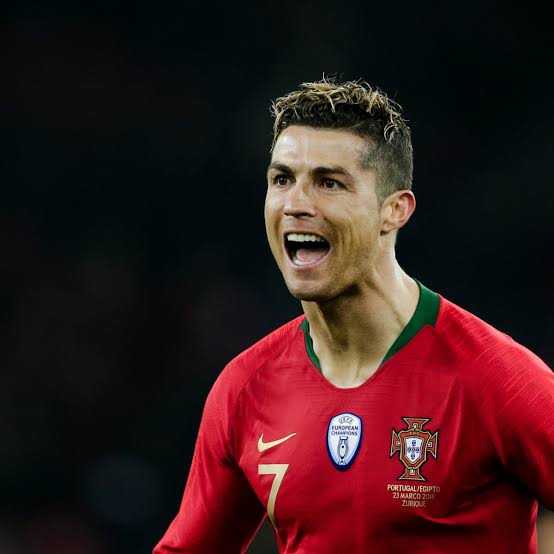 Without surprise, Cristiano Ronaldo won with a whooping 86% of the votes

Johan Cruyff was accpording to fans the GOAT of the Oranje's

Paolo Maldini won with 54% of the votes. 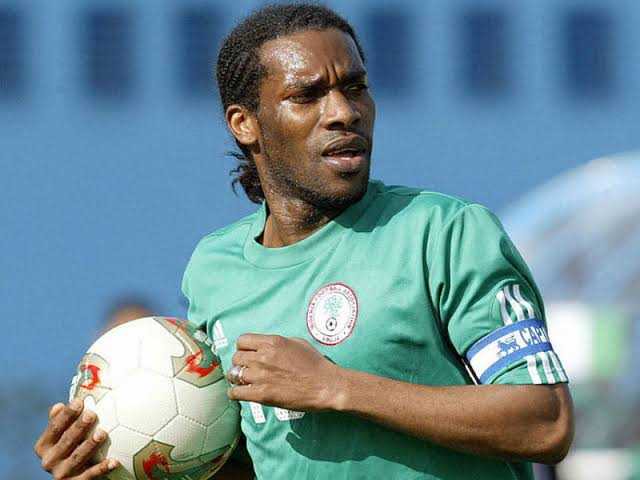 Okocha who was popular for skills and flair, won with an impressive 48%, while former Arsenal player Kanu was second with 33%