José Mourinho or Pep Guardiola, who is a better coach?.

By Talkativehub (self media writer) | 2 years ago José Mourinho was born on 26 January 1963, in sétubal Portugal. He had an uneventful career as a player before he was employed as an interpreter for Sir Bobby Robinson at sporting CP and Porto FC. He became an assistant manager at Barcelona under the then manager Louis Van Gaal. 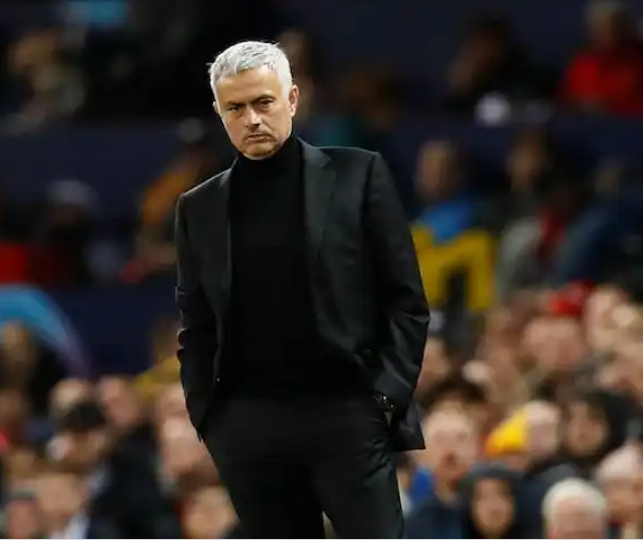 He started his coaching career at Benfica in the year 2000, but in 2002 he returned to the club he started from as interpreter "Porto FC". He as so far had a prospective coaching career, managing some top clubs in major European League. 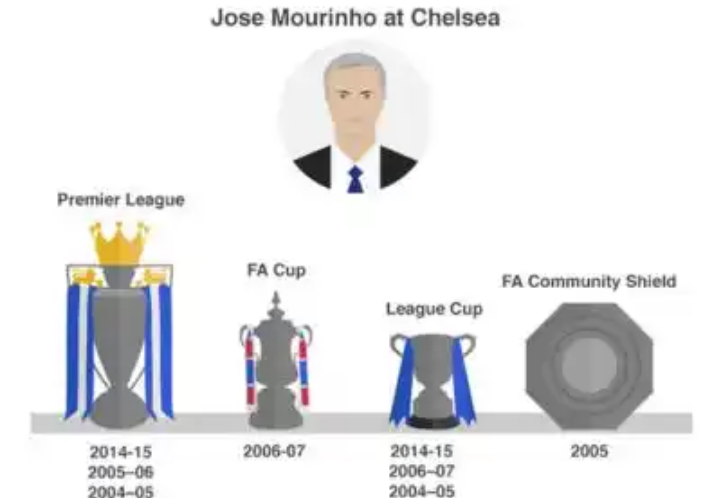 He as so far won 25 trophies in his coaching career. 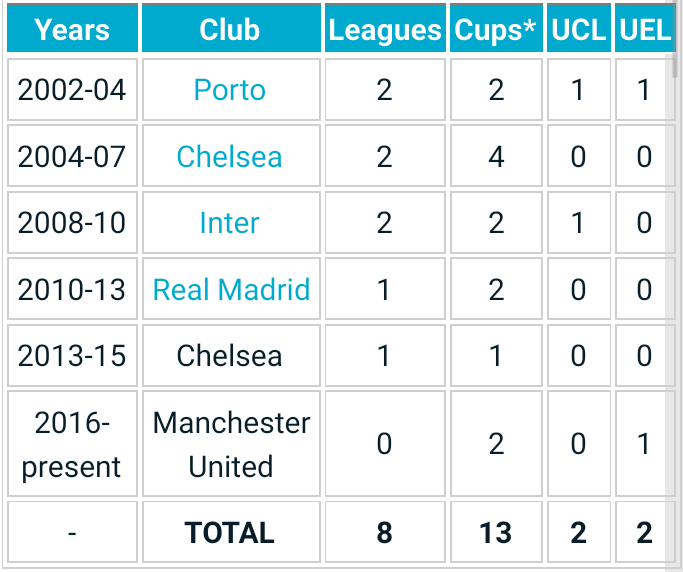 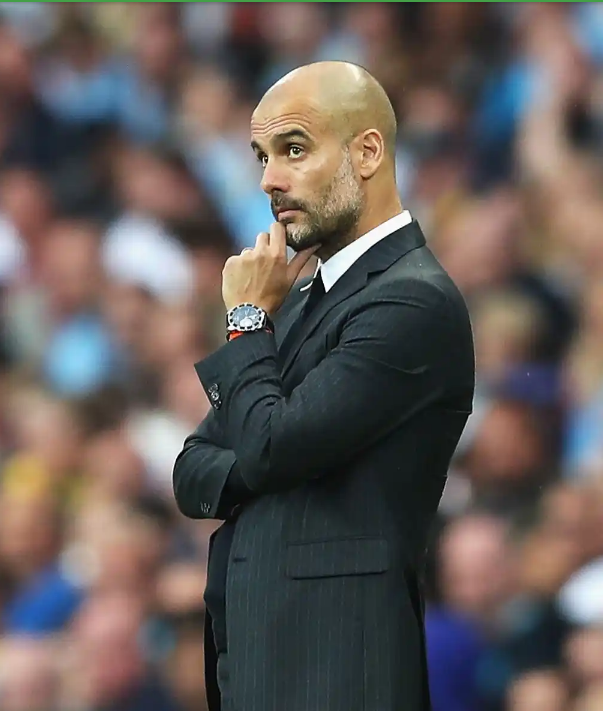 Pep Guardiola was born on January 18 1971, in Santpedor Francoist Spain. He had a fair footballing career before he venture into coaching, he started his football career with the Barcelona team C in 1988 and played till he got promoted to the Barcelona first team in the season of 1990.

He played for Barcelona first team for about 10 years before leaving for Brescia in 2001, he then played for other Italian club such as Roma. The most fascinating period of his footballing career was when he was at Barcelona F.C.

He started his coaching career with Barcelona team B on 2007-2008, before he was appointed as Barcelona head coach in 2008,where he won a record of 14 trophies within his 4 season spell. He as so far managered 3 senior teams across Europe with great records of trophies. 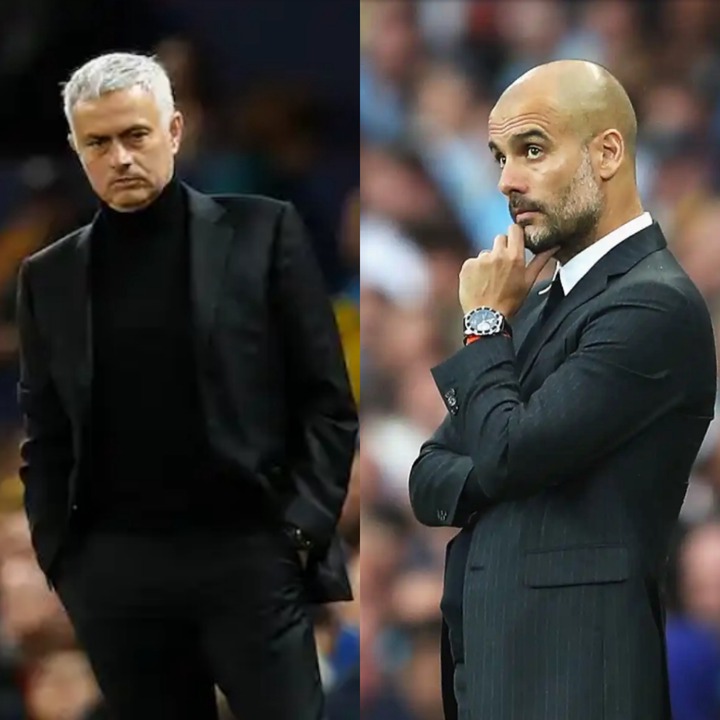 The amount of success attained by these coaches has always caused comparison between them, their managerial philosophies are different but yet they are still considered by many to be the greatest managers ever.

Whom do you think Is the best manager or coach?, let discuss.

For more News and Tips,