Recently, six players were nominated for the August premier league player of the month award and it stirred mixed reactions on social media. 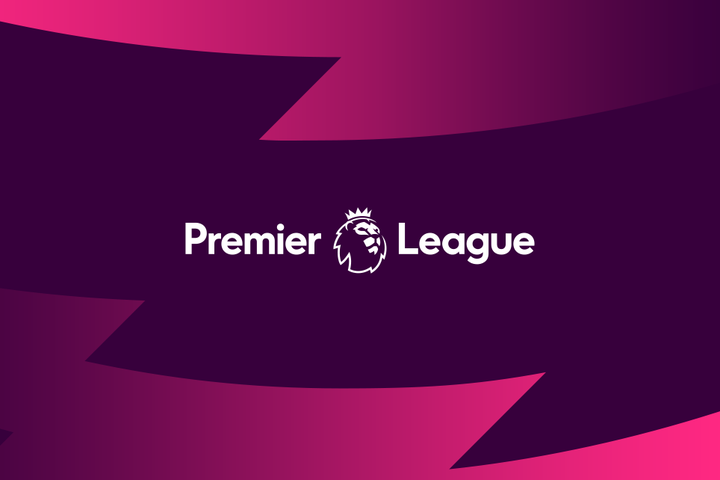 The 2021/2022 English Premier League season which started at the beginning of August and was recently paused because of the international break has been fascinating and thrilling to watch as new uprising stars showcased their talents.

The Football Association of the English Premier League recently revealed six outstanding players who dominated the English top-flight in August and were later nominated for the player of the month award.

Amongst the those who made the list are two West Ham United players (Michail Antonio and Said Benrahma), one Chelsea star player (Marcus Alonso), one Manchester United player (Mason Greenwood), one Tottenham player (Eric Dier), and one Everton player (Demarai Gray). 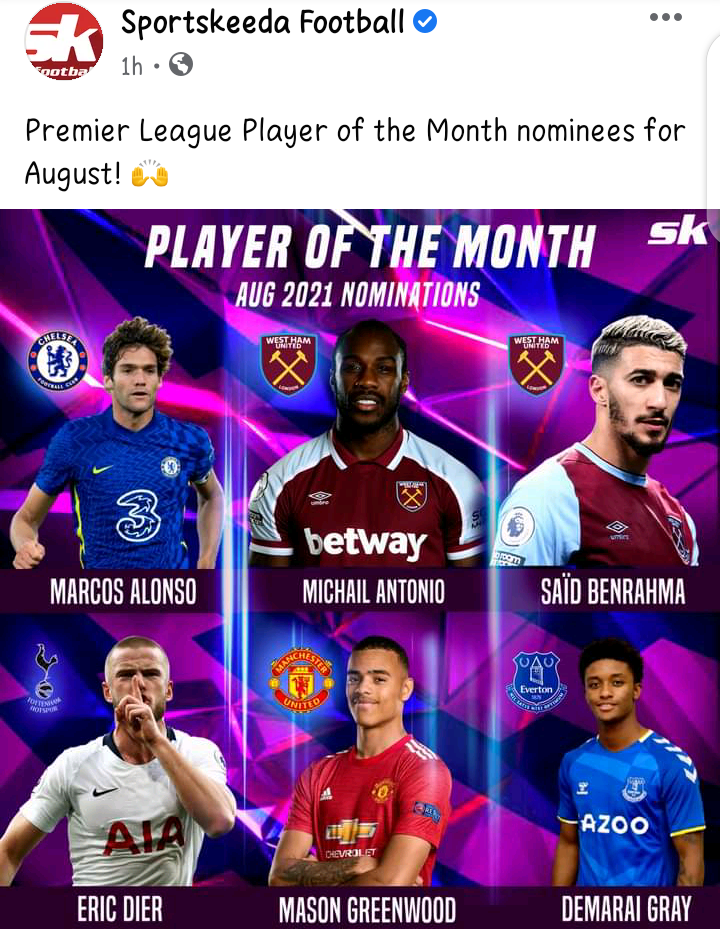 Check how some English premier league fans reacted after the EPL player of August was revealed by the English FA. 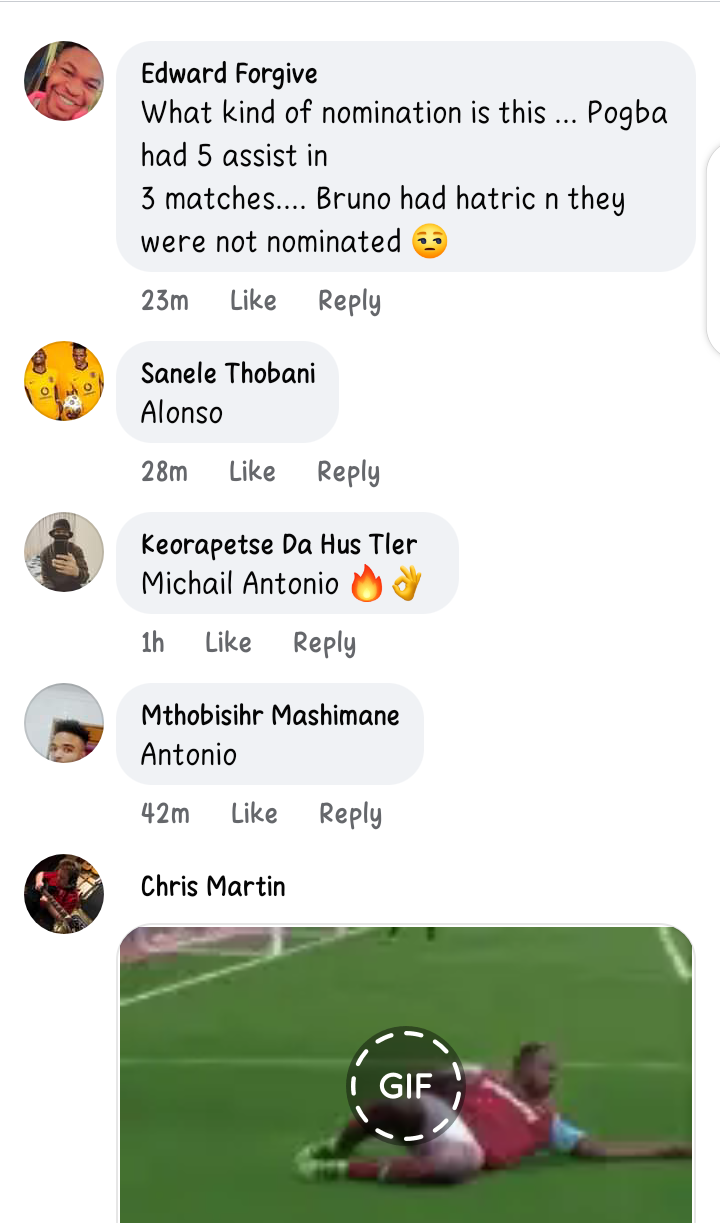 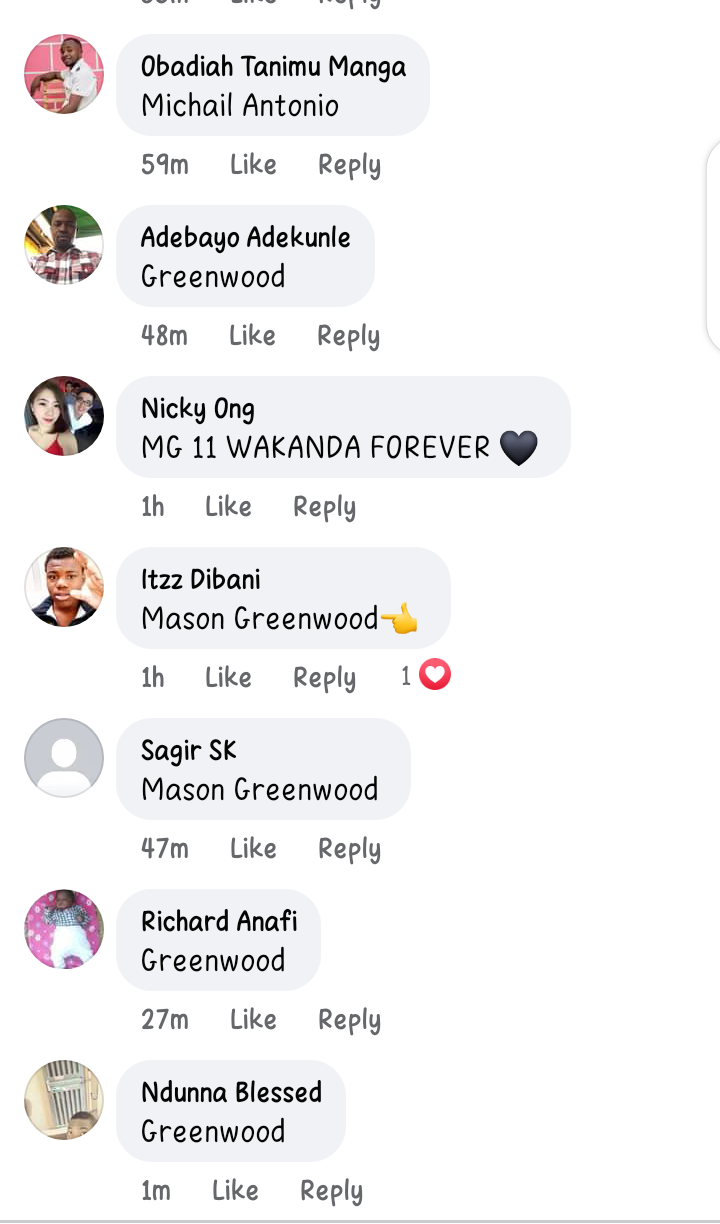