Jack Grealish has not lived up to the high expectations that have been set up for Manchester City. Football fans expected more from a £100M signing, it has been the nature of fans to expect players to perform in congruence with the money that has been splashed on them. 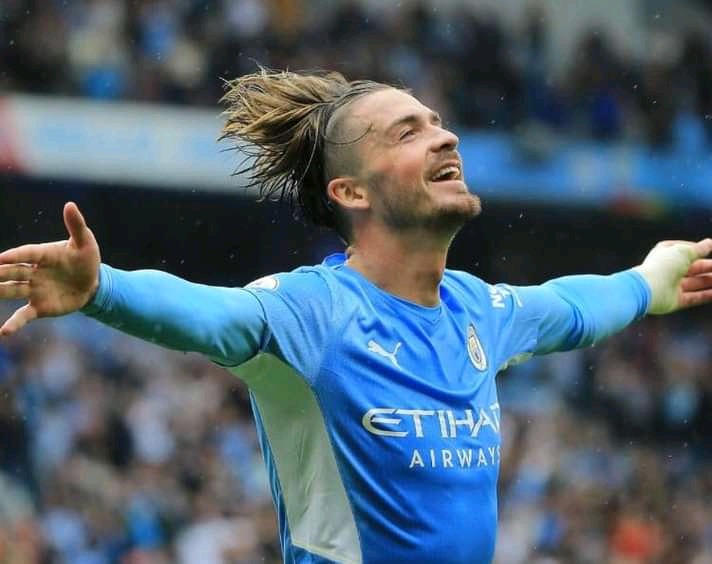 Not a good philosophy, to say the least, Grealish had some impressive plays that have gone unnoticed. Maybe people expected him to have to come to City and banging on some hat trick. This is football and not a FIFA game, Jack has been extensively supportive of the City's team. He became the first English player to have scored and assisted in one match in his debut since 2004. He has more open play passes than any other player in the premier league this season.

The only setback in his game is the pace. When playing against a team that defends so deep, you need the pace and agility to outrun them. Those calves on his legs make it even more difficult to pace off the defenders, he tries to use his strength a couple of times and that's when he causes a foul. 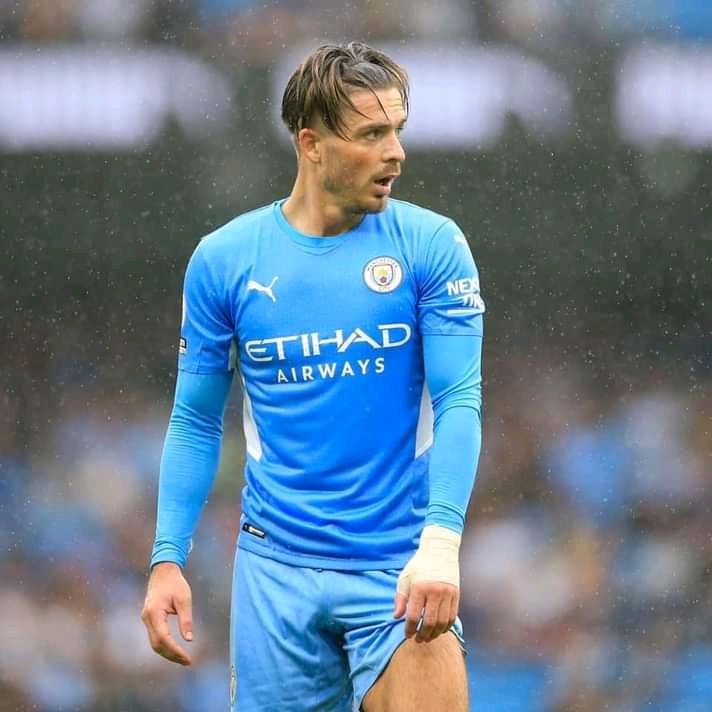 Dirk Kuyt a former Liverpool legend has criticized Grealish for not being worth the money that was paid for him. He's right anyway, Jack is not worth the money but that was the price that was set on him by Villa. AA£100M squid or nothing, City had the chance to have walked away from the deal but they didn't and bought him with no regret because they got the cash. This is business! 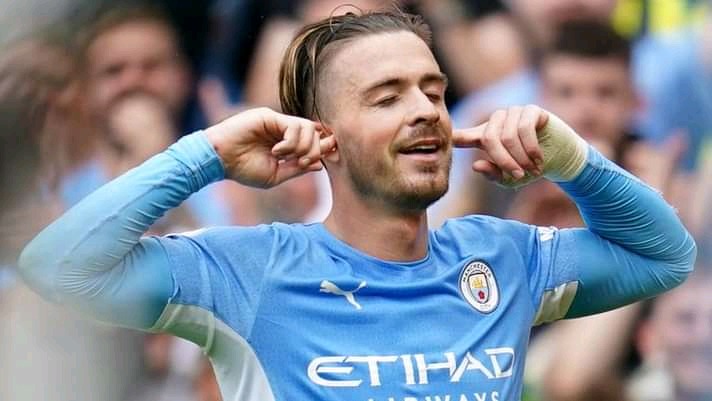 More importantly, I think we are being too hasty about Grealish's performance. Let's wait until after the season, then we would be able to judge if he really is a bad transfer for the Citizens. Remember, PSG signed Neymar Junior with a £228M fee and he hasn't done anything significant for the club.