Talking points about Barcelona squad ahead of Athletic Bilbao clash

By Comrade_ozovehe (self media writer) | 10 months ago

FC Barcelona management has earlier announced the squad that will to San Mames to face Athletic Bilbao tomorrow (August 21st, 2021) by 9:00PM (Nigerian time) in La Liga round 2 match. 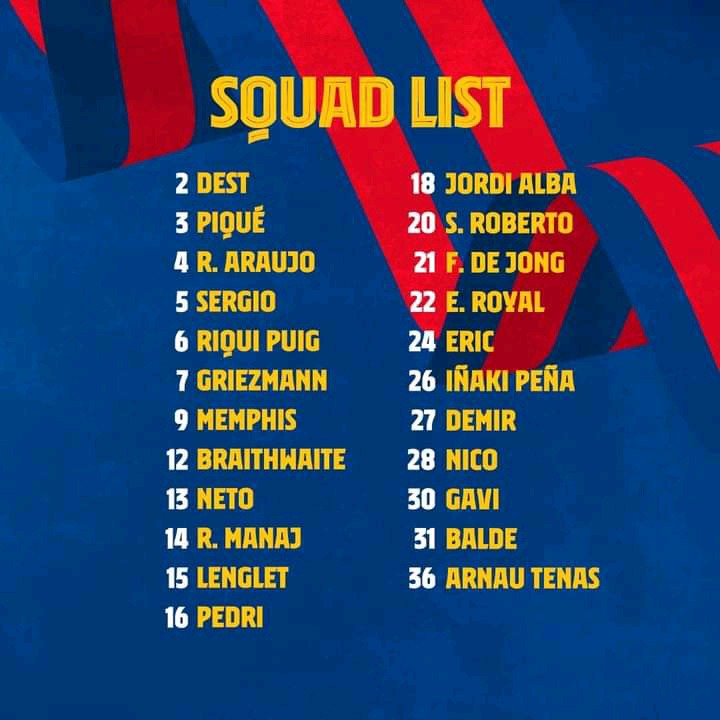 Few notable names are yet to return to the squad, among the first choice goalkeeper, Marc Ander Ter Stegen, Philippe Coutinho, Ansu Fati who have not receive medical greenlight to play match. Ousmane Dembele is still recovering from his injury. 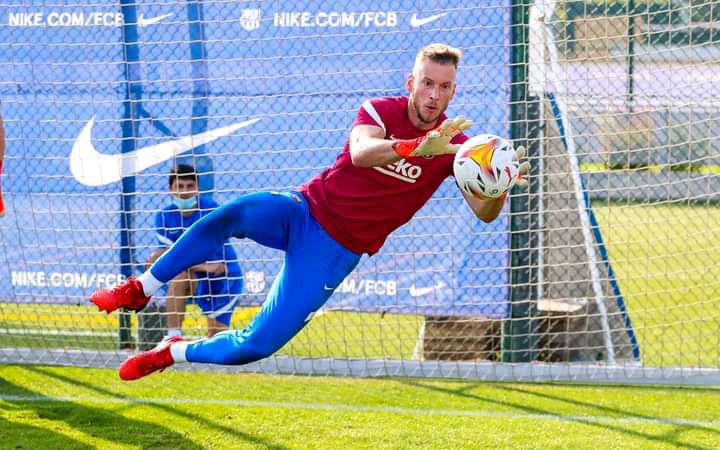 The second choice goalkeeper, Neto is very likely to start for the Bluagranas. He has been in good shape since Preseason Friendly matches, especially against Juventus in Joan Gamper trophy, in which he claimed Man of the Match award. He also started in the first league match against Real Sociedad. He's one of the most important player in the squad now. 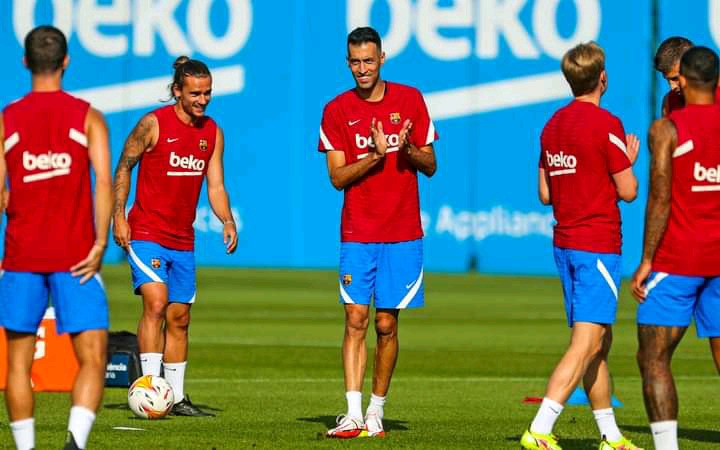 Sergio Bosquet has been officially declared as Barcelona captain after the surprise exit of Lionel Messi. The Spanish midfield maestro is very likely to lead the entire Barcelona squad into the match. He had a pretty tournament with Spain in the last Euro championship. 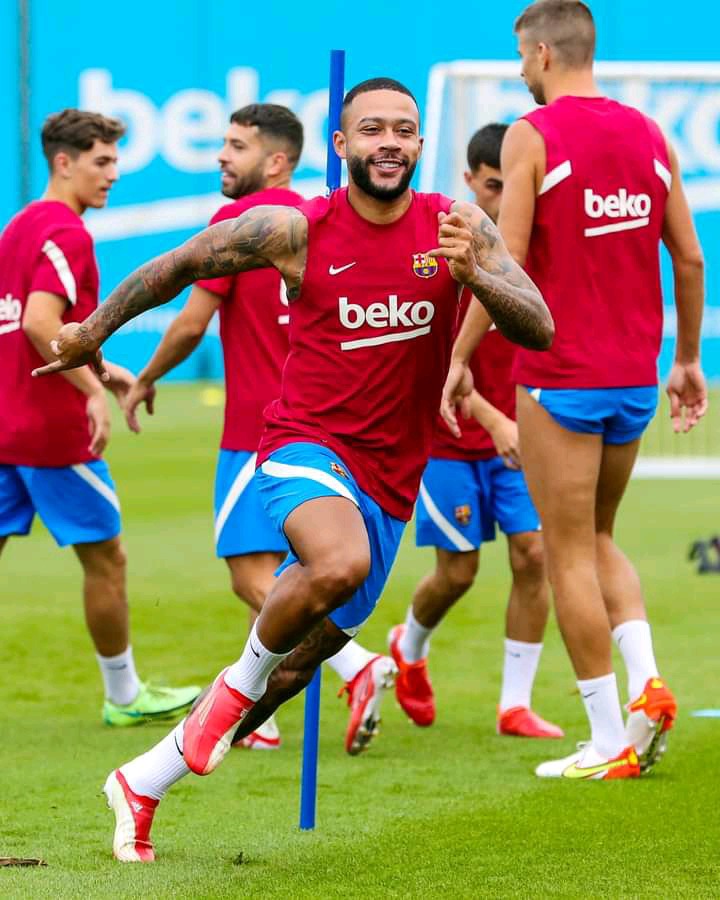 New comers, Memphis Depay and Eric Garcia are looking forward to secure victory for the Catalan giants once again, after their remarkable efforts against Real Sociedad, which sees Barcelona secured 3 points.