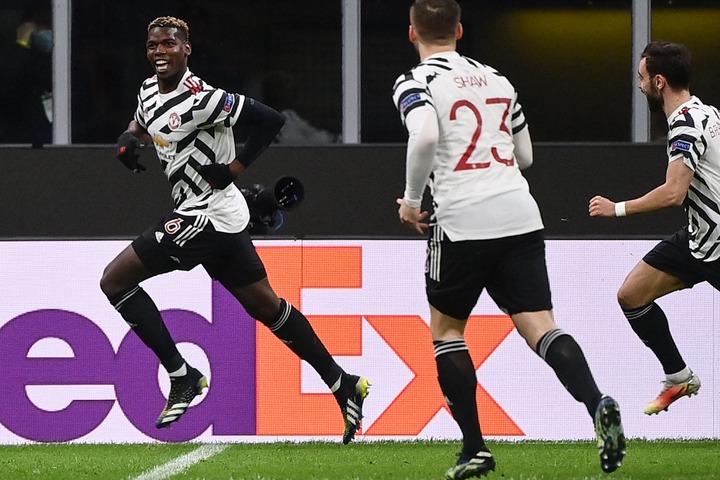 English premier league giant, Manchester United were in action yesterday against Stefano Pioli's AC Milan at the San Siro in the second leg of the UEFA Europa league round of 16 ties.

The visitor travelled to Italy for the return leg having drawn their first leg ties at the Old Trafford with a 1-1 score line.

The game was very intensed and such a balanced one between the two sides as none was able to break the deadlock at half-time, as it ended goalless draw. 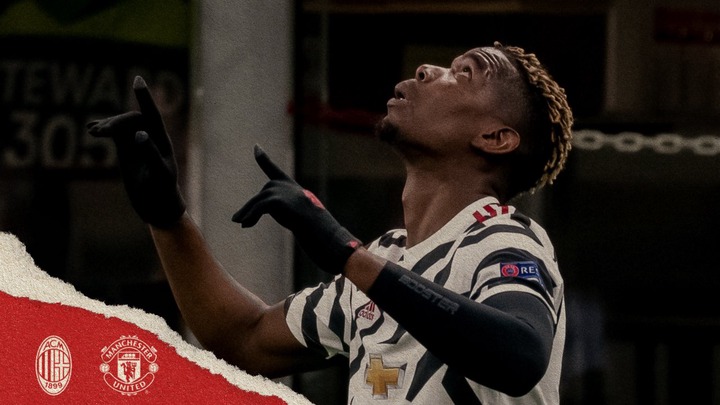 France international and midfield maestro, Paul Pogba was the hero of the night as he was introduced into the game when he was brought on for Marcus Rashford in the 46th minutes of the second half.

It only took him two minutes after he came on to found the back of the net, as he netted the winner for the Red Devils in the 49th minutes thereby extending United's lead on aggregate to two goals to one. 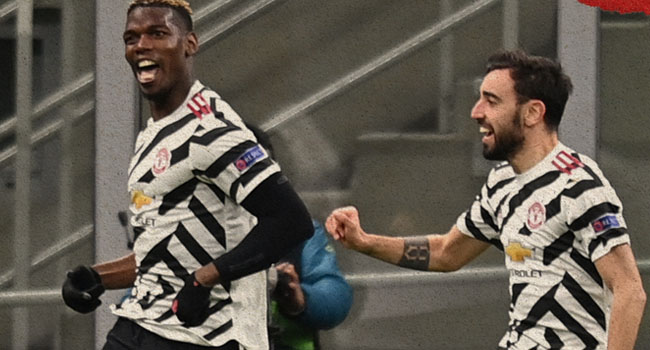 After his brilliant strike against his old rival during his spell at Juventus, Manchester United posted via their verified twitter handle to celebrate the return of their star player with the caption "Hands up if you agree! ☝️".

Reacting to the post, Manchester United legend and ex-player Rio Ferdinand replied to the post by commending the midfield magician for the job well done, with his return been a good one at this crucial stage. 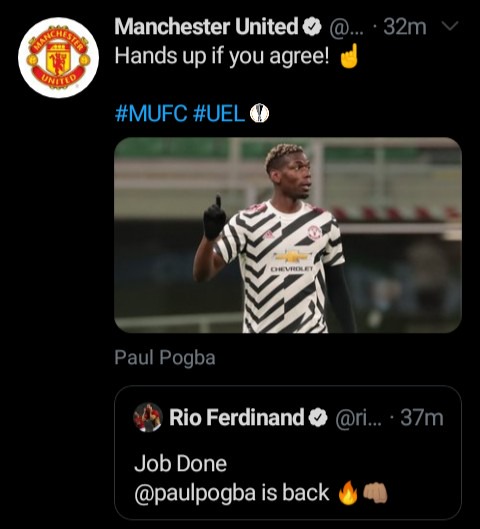 Paul Pogba despite coming on as a second half substitute was really a game changer as he had a fantastic debut just after his injury break.

The game ended one nil in favour of the Ole Gunnar Solskjaer's side as no goal was added to the tally of the night, making Manchester United progressed to the quarter finals of the competition. 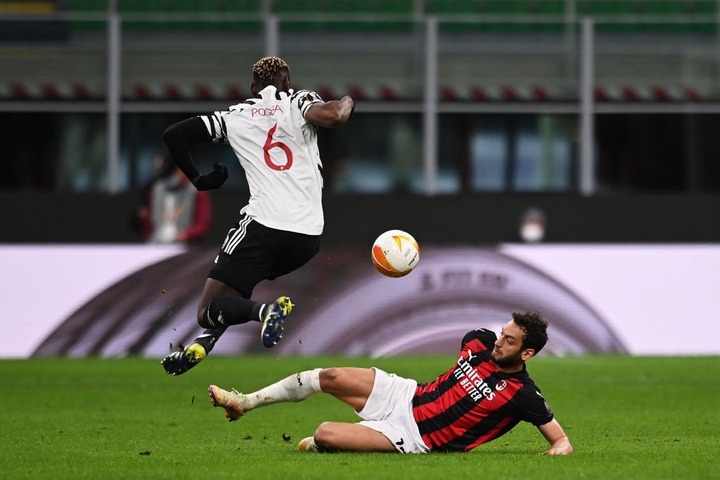 The premier league giant will now be at the looked out for who their potential opponent would be in the next round of the competition when the draws are made later today. 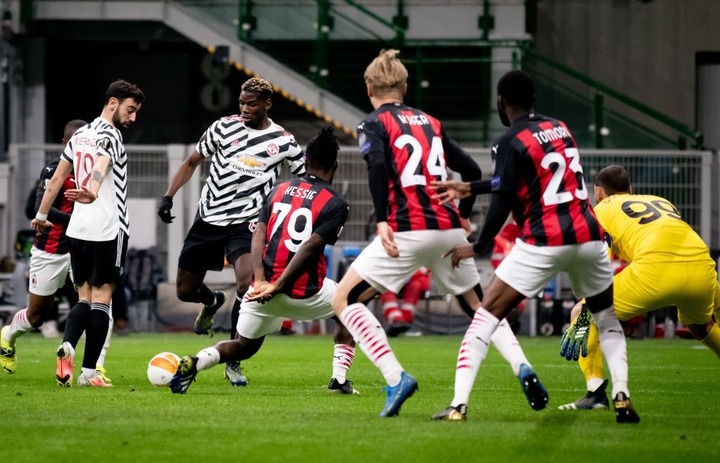 What a deserved win and excellent performance for midfield enigma!